Black Clover has been showing the power difference between the Arcade magicians and the Dark Triads in different time and space intervals. First Golden Dawn was taken down by Zeno and his henchmen; second at present Black Bulls are fighting with Dante, and on the other hand, Heart Kingdom is struggling against Vanica and her disciples. The latest chapter of Black Clover has shown much of the Megicula’s power against the queen Lolopechka.

So, who will save the Heart kingdom from Megicula devil? Is Silva Noelle’s attack enough to take down Megicula? In this post, we are going to discuss more about Megicula’s Curse-Warding Magic, some predictions of the next chapter, and release date. 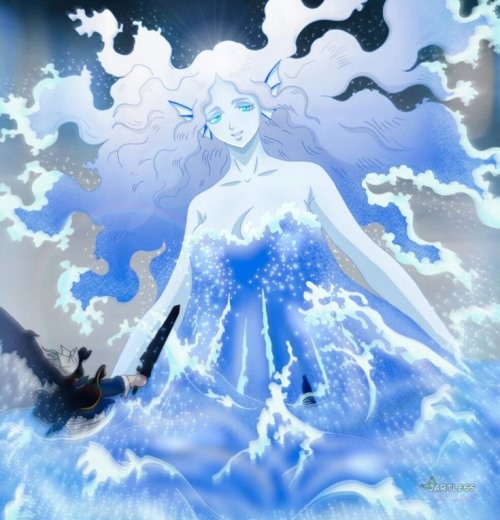 Before looking at the spoilers, let’s first discuss chapter 254 of ‘Black Clover.’ Black Clover Manga 254th chapter by Yuki Tabata titled “Power Differential” was published on June 21, 2020, under Weekly Shonen Jump 20th issue. This short chapter has revealed the real power of Megicula Demon. On the other hand, the chapter also showed off Noelle’s most vigorous attack in the series yet. During the past 18 months, Noelle, Mimosa, and Nero had been training with queen Lolopechka and Undine to defeat Vanica and her Demon Megicula. Both Lolopechka and Undine know the true demonic power of Vanica, so they decided to seal Vanica along with her demon Megicula.

However, at present, only 70 percent of Megicula’s demonic power is enough to break down the Nero’s Forbidden Seal Magic. In contrast with explanation, Megicula’s Curse-Warding Magic: Decaying World can weaken any spell array which affects him. The deadly combination of both Vanica blood manipulation magic and Megicula’s Curse-Warding magic has cursed the biggest magical array of Heart Kingdom created by Undine. This is the first time in history that a magical spirit gets cursed. In the fullness of time, Noelle surpassed her limits and landed a perfect fatal blow on Vanica. 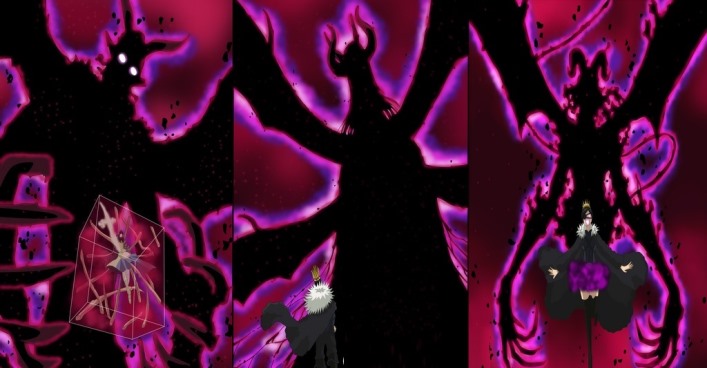 But what do you think? Will this blow enough to take down Vanica or only do some fatal damage? Now it’s time to discuss what will happen in the next chapter?

Based on the predictions, this blow may merely scratch the Vanica as she is using 70 percent of her demonic power. So, there can be three possibilities to save both spirit Undine and queen Lolopechka. First, every single magical knight may reunite to defeat Megicula. The forbidden sealing magic used by Nero may breaks down the link between Vanica and her disciples. Second, Rill Boismortier, the captain of Azure Deer, may join the fight as he also was there in the Heart Kingdom with Charmy. The third possibility is Undine, and Lolopechka’s team will plan a new strategy to seal Megicula and Vanica.

Black Clover Manga Chapter 255 will officially release on June 28, 2020. This is weekly schedule manga, which means that every seven days apart, we get a new chapter until and unless everything proceeds well. Black Clover is a series written by Yuki Tabata and serialized under Weekly Shonen Jump magazine.

You can read high quality latest Black Clover chapter on Manga Plus app by Shueisha. If you want to read online, officially go for Black Clover VIZ media or Mangaplus Shueisha official website.