The fans of Team Ninja has awaited for 7 years since the release of Ninja Gaiden 3: Razor’s Edge version came and there is still no official news about the release of Ninja Gaiden 4. The game is not expected to be be released in near future. The Parent Company of Ninja Gaiden has been busy making new games in the past few years such as Dead or Alive Series and Nioh Series. Dead or Alive Series has not been getting good response in the past few years. Nioh Series, on the contrary, has received a good response from the fans. 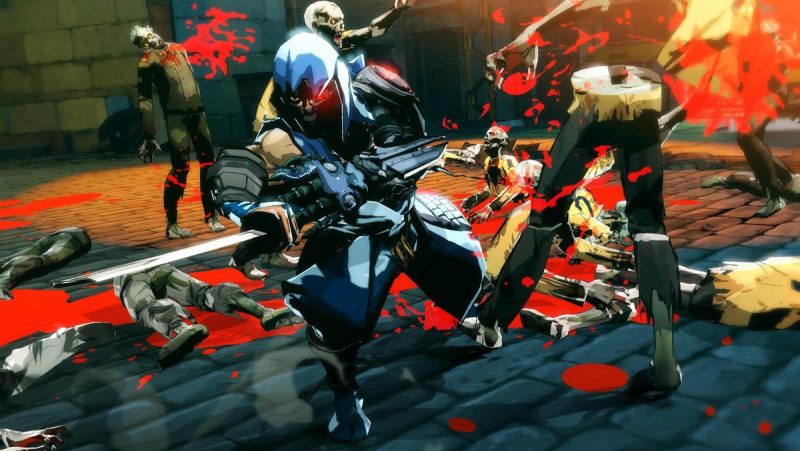 Date on which Ninja Gaiden will release?

The official company, Team Ninja, has not officially announced the date but it has given hints in the past that there can be a hope for Gaiden Lovers. The European Division of the company tweeted on January 2, 2019, a pic of Ryu Hayabusa and said that, “2019 is going to be a banger for games!Here at the KOEI Tecmo Family we might just have a few surprises for you too!” Ryu Hayabusa is the main lead character in the Ninja Gaiden Series. It can be also said that, ‘Ryu Hasabusa has been one of the major reasons for the success of Gaiden Series’.

It is also expected to be single player mode only.

Ninja Gaiden has always been an exciting series.