Nickelodeon All Star Brawl: How to wavedash?

Have you ever played Smash Bros? You must have played it for sure. Right? If yes, then get ready for a game somewhat better than the beloved Smash Bros. In fact, when this game was announced back in July, one of the team members Rich called it a potential “Smash Bros killer”! That is one hell of a tag to carry!

Developed by Ludosity and Fair Play Labs and published by GameMill Entertainment, All Star Brawl is the game you will get when you strip Smash Bros off its Nintendo mascots and replace them with those of Nickelodeon. No, that is not a bad thing. 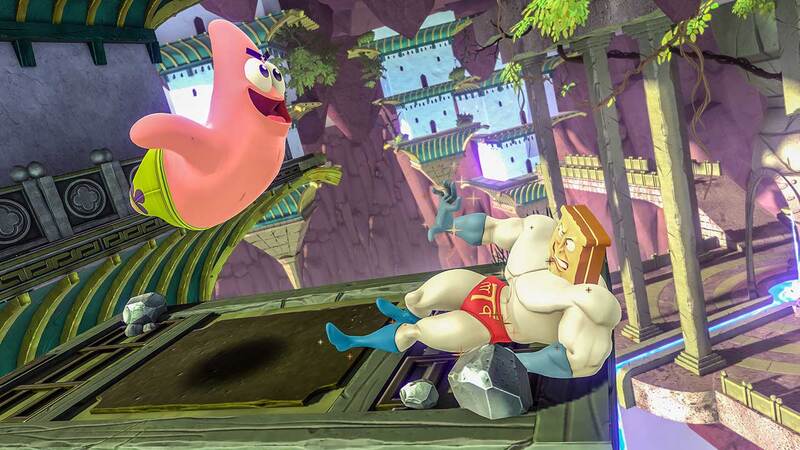 Even the publishers have made it clear that the game draws its inspiration from Smash Bros. All Stars Brawl is the first console game in the long-running Nickelodeon Brawl series which we have played on mobiles and browsers.

Here is what we think is special about this game. This game will be a treat for the Nickelodeon lovers and all those who live the characters Nick has given us to date. It is a crossover fighting game which will feature most of the lovable Nickelodeon characters fight off each other to be the ultimate winner. To be precise, All Stars Brawl will let us decide who is the ultimate fighter. Is it SpongeBob Squarepants? Or is it Teenage Mutant Ninja Turtle Leonardo? Or is it going to be Powdered Toast Man? It is up to you to decide.

There is not much difference between All Stars Brawl and Super Bros, to be honest. But the storyline has become more interesting with the introduction of our beloved Nickelodeon characters. Not only the game looks and feels the same as Smash Bros, but a lot of mechanisms are similar as well. One such mechanism is the wavedash. Here is everything you need to know about wavedash.

When and why should you use Wavedash? 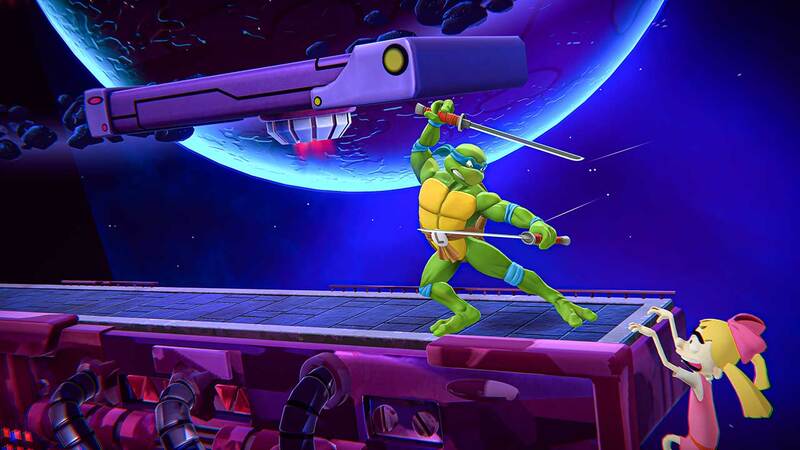 Using a wavedash in the platform games like Smash Bros. and All-Stars Brawl can help you take advantage of the platforms you will play on. If you master a trick like wavedash, you will have an upper hand if your enemy does not have an idea about what it is. But for that, you need to master the trick.

Wavedash can help you climb off an on a platform while dodging enemy attacks. This will save you from dying since you know the use of platforms while an enemy attacks. It can also help you trick your enemies into attacking. You can approach your enemy and just when he is about to attack, you can wavedash back before their attack lands. This will give you a great opening to attack them back.

Wavedash can also be used in combos. You can try to mix dash attacks and grabs with wavedash to make your attacks hit further than they normally would!

How To Wavedash in All-Stars Brawl? 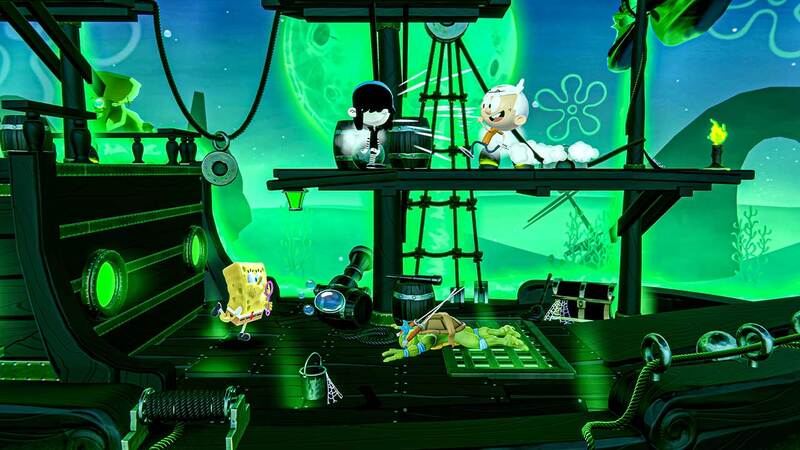 You can easily perform a wavedash by simply pressing the jump button along with the right trigger in the direction you want to perform it. In simple words, Jump + Block and a direction is what you need to do. You can do a wavedash only when you are in the air. So you can do it while jumping, double jumping or falling down.

One thing to remember is while wavedashing, you cannot pass the enemies if they aren’t attacking. Although, you can pass them if they miss an attack and if they are on the ground. Keep following Digi Statement for more tricks like these!