Amazon Game Studios had plans to enter the MMORPG world with its most recent release, New World, and it has done so. It has been one of the biggest and most anticipated games of 2021, and that is to the delays in the launch time, the excitement among players was on a different level! Since the game has finally been released for the players now, we are more than happy about it!

New World is a massively multiplayer online game and has roleplaying elements included in it. It is developed by Amazon Games Orange County and is published by Amazon Game Studios. The game is known to be using a buy-to-play business model, so there will be no monthly subscription fee for the players. 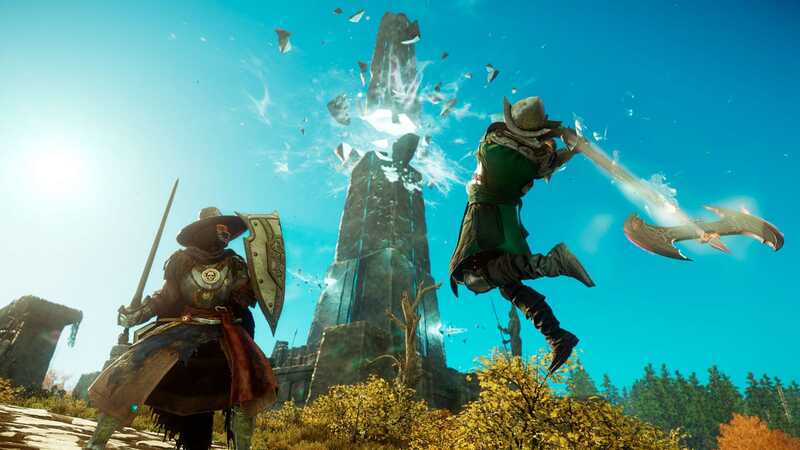 Upon searching, you will find a lot of trailers and gameplay videos related to the game revolving around the web. But if you want to get all the details without spending much time or efforts, we suggest you check out the official trailer from 2019, the closed beta trailer which came out earlier this year and the ‘This is Aeternum’ trailer as well. The latter one gives you a complete idea about the world you will be exploring.

We already know that the New World is a massively multiplayer online roleplaying game. So what should we expect from the gameplay? The players will get to create a character in the beginning and after crossing Level 10, they will get to choose a faction from three of them – Marauders, Syndicate, or Covenant – to side with. The point to remember is that the players will be fighting against the rest two factions in most parts of the game’s PvP. 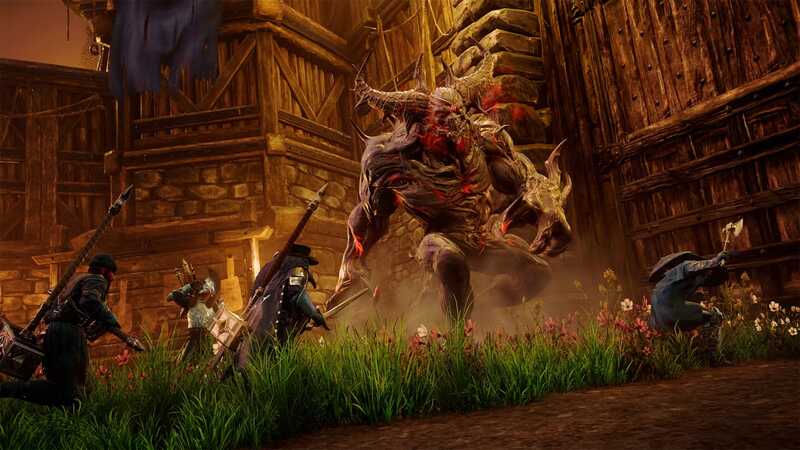 The PvP mode of this game will be the main competitive multiplayer part. In the mode, about 50 teams – Attackers and Defenders – will battle against each other and these battles will determine which faction controls which territory of Aeternum. Territories have their own sets of benefits which the winners will get. There are several varieties of PvE modes as well.

This game features a different type of combat style, which is better than the other MMOs available to play. This type of combat makes PvP more of a skill-based mode. Players can no more directly target the enemies and toggle through them. They have to precisely aim at the enemies and then attack to avoid missing. They also have to block and dodge and watch their timing while attacking too! 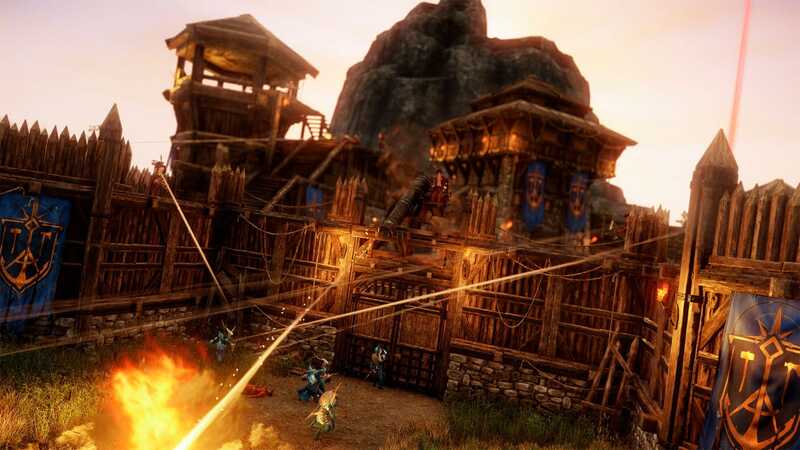 Expeditions are available in the PvE mode and are somewhat like the Team Deathmatch modes of the action-adventure games like CS: GO. Small groups of up to five players can access this mode through the Tuning Orb, which can either be crafted or gained as a mission reward.

New World has been launched for the players on 28 September 2021. It is currently available for PC players only. As of now, there is no news of the release of New World on consoles or the streaming service GeForce as well.

New World game unable to establish connection error: How to fix it?