New World Black Screen after character creation: Is there any fix yet?

Amazon has finally released its most anticipated game of 2021, New World yesterday, and players have started flooding into the servers to have their piece of the cake. New World was undoubtedly the most awaited game and we are more than happy with its release. The game marked the grand entry of Amazon into the MMORPG world and it could not have been better.

Within just 24 hours of its release, the game has shattered a lot of records. It was in the top 10 list of the games with the most active concurrent players at a time within hours of its release. And the numbers rose so fast that we saw it just behind CS: GO at the second spot. 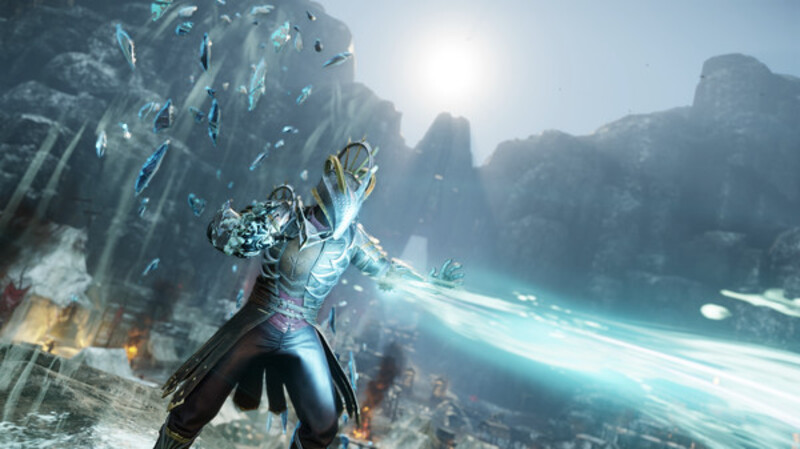 New World is a massively multiplayer online roleplaying game which gives a vibe of regular yet intense action moments with a hint of supernatural powers included! Players all over the world have shown a heavy amount of love towards the game and it deserves so. It offers an ever-remembering experience of the gruesome Player versus Player battle and a good touch of the Player versus Environment as well.

With a surge of players in the queue to play the game, it was obvious that the game would have some defects or issues. Amazon launched the game with a total of 200 servers, and this number proved to be very low after the players started flooding in. In fact, the number of players waiting in the queue was almost five times greater than those playing it!

The game was delayed for almost a year as the developers wanted some more time to make a better game, and they did for sure. But when it comes to games, no matter how hard the developers work for them, it happens that there are some (even small!) issues that affect the experience of the players. One such issue with New World was the black screen that appeared after the character creation. 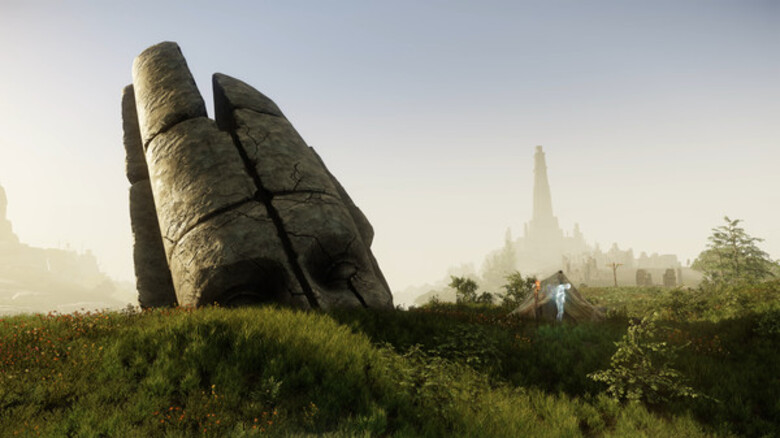 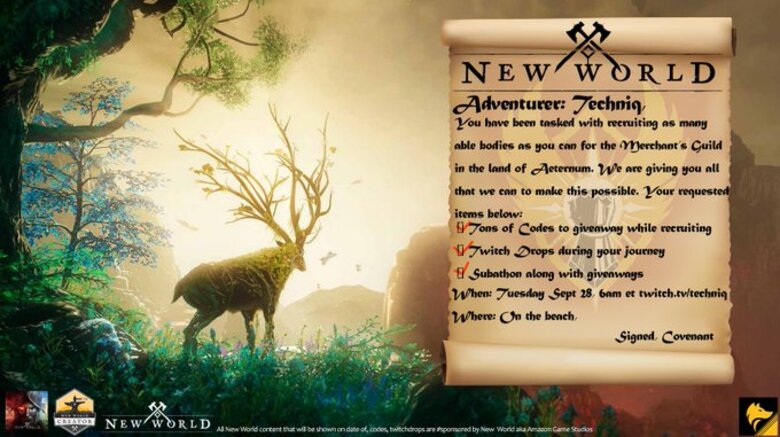 These solutions can hopefully fix the black screen issue for you!