by Aditya Kaswan
in Technology, TV

The Fire TV stick is the size of a USB drive and can be plugged into an HDMI port. Ascertain that you have another free power slot nearby. This is due to the fact that the Amazon Fire TV Stick requires one to function. A micro-USB port is available for charging the gadget. The Amazon Fire TV Stick is quite easy to set up. The device is small and does not take up a lot of room. This comes with its own remote control with voice commands. 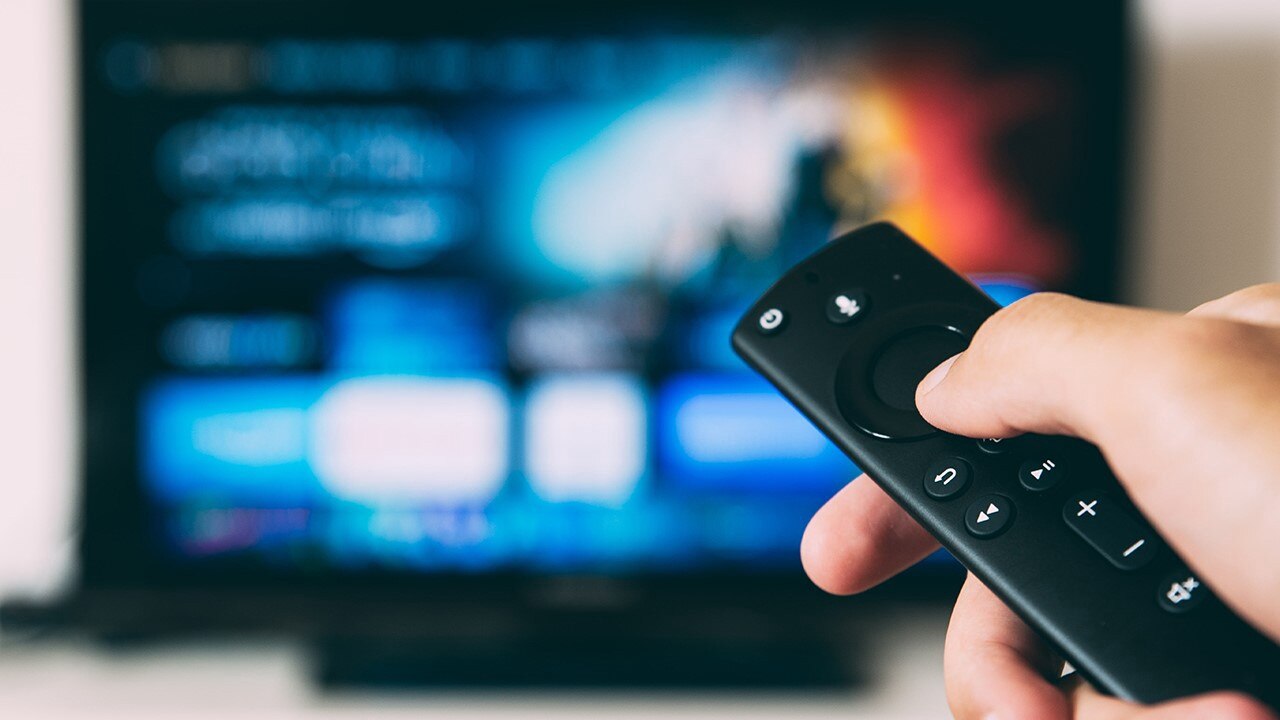 In case voice search in your amazon fire tv stick is not working follow the steps below to fix it: –

The last resort is to factory reset the Amazon Fire TV stick, it restores the state of the Fire TV Stick to when you originally purchased it. Most issues including the voice search issue will be resolved, but you will have to set up the device as if it was brand new, as well as download and install all of your programs anew.

If you are still not able to use the voice search, check to check whether others are experiencing the same problem, as multiple complaints may indicate that the service is down, and there’s little you can do about it in those minutes – at least not until Amazon fixes the problem or error. As a final resort, send an email to Amazon Fire TV customer service, message them on Twitter, or phone them directly at +1-888-280-4331. Additional steps may be required depending on the device and the issue you’re having, and we hope we’ve been able to assist you in the process.

New World Black Screen after character creation: Is there any fix yet?

New World game account hacked: Here what you can do

New World game account hacked: Here what you can do