Naruto is no doubt one of the best anime series out there. Did you know the first episode of Naruto was aired on Oct 3rd, 2002? It is also the top-selling manga of all time. Apart from anime series and manga, the Naruto franchise also features video games. The first Naruto game was released way back in 2003 in Japan and since then, it has attracted many fans and players. So should we expect a new Naruto Boruto game in the upcoming year? Find out here.

The last naruto game released was Naruto Slugfest available on Android, iOS and was released by Cubinet Interactive. And one of the best games in the Naruto Game series, Naruto Shippuden: Ultimate Ninja Storm 4 was released in February 2016. It is available on Steam and has good reviews as well. So witnessing the past achievements of the Naruto Game series, it is quite obvious that a new Naruto Boruto game is going to be released in the upcoming year. 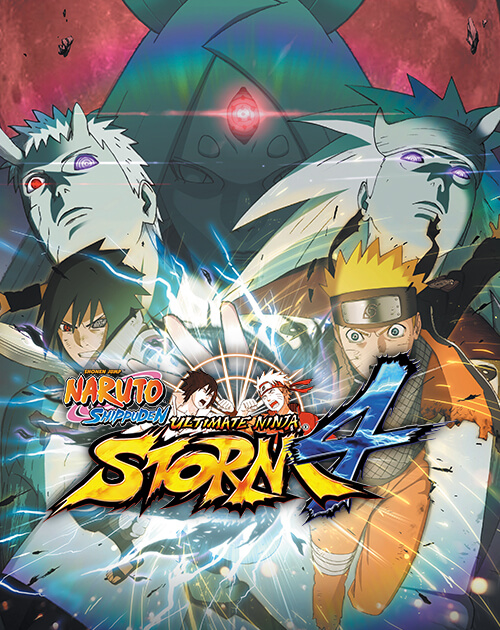 The official Twitter of Naruto Videogames has posted a tweet stating that they will be revealing the details and information of the Naruto and Boruto game on 19th December on Jump Festa 2021. 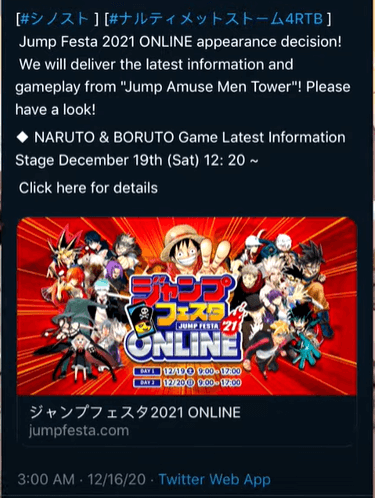 Since it was a big event, we were expecting that they’re going to reveal information about their new Naruto Boruto Game. But unfortunately, no confirmation of a new game was announced in the Jump Festa 2021 on 19th December. However, new content is added in the Shinobi Striker for the naruto fans. So from this, we can say that we have to wait a little longer for the new Naruto Boruto game to be released. Quite upsetting news for the Naruto fans out there

Since the game is expected to be released next year we are certain that it will be available on PS5 and Xbox Series X|S. Along with the platforms including PC, PS4, Xbox One, and Nintendo Switch. Since it will be available on PS5 we can also expect better visual qualities with support for RayTracing and higher framerates. Combining all these new features with the new Naruto Boruto game, the upcoming year is going to be a blast for the Naruto Boruto fans.