Kingdom is a South Korean political, supernatural web series which is written by Kim Eun-Lee and directed by Kim Seong-Hun. This series is known as the first Korean series of Netflix. It premiered on January 25, 2019. And if we talk about its origin, we got to know that this series is adapted from the web-comic series named The Kingdom of Gods which was authored by Kim Eun-Lee.

As we are aware of the fact that season one ended successfully, the work is on for other seasons. We all know that Season 2 recently landed on Netflix on 13th March 2020. And people have already started demanding for the next season.

The series depicts the story of Crown Prince Lee Chang, who becomes embroiled in a political conspiracy, and he has to go on a mission to investigate the spread of a mysterious undead plague that has beset the current emperor and the country’s southern provinces. The story gets a start with the news on the board that the King of Joseon is dead, and the citizens immediately start demanding that the Crown Prince should be crowned as the new King as soon as possible. But things were quite different in the palace. They were not the same as they seemed to be. Because King was not dead, he was ill and has been secretly treated for the past ten days. No one in the palace was allowed to meet him, not even the royal family.

Days were passing, and the Crown Prince was quite tensed about the condition of his father, so one day he decided to go and visit his dad because he desperately wanted to know the actual truth about that secrecy. As he was about to enter his room, so many other things came in front of him related to the people of his kingdom. And the whole season revolved around those mysterious things. 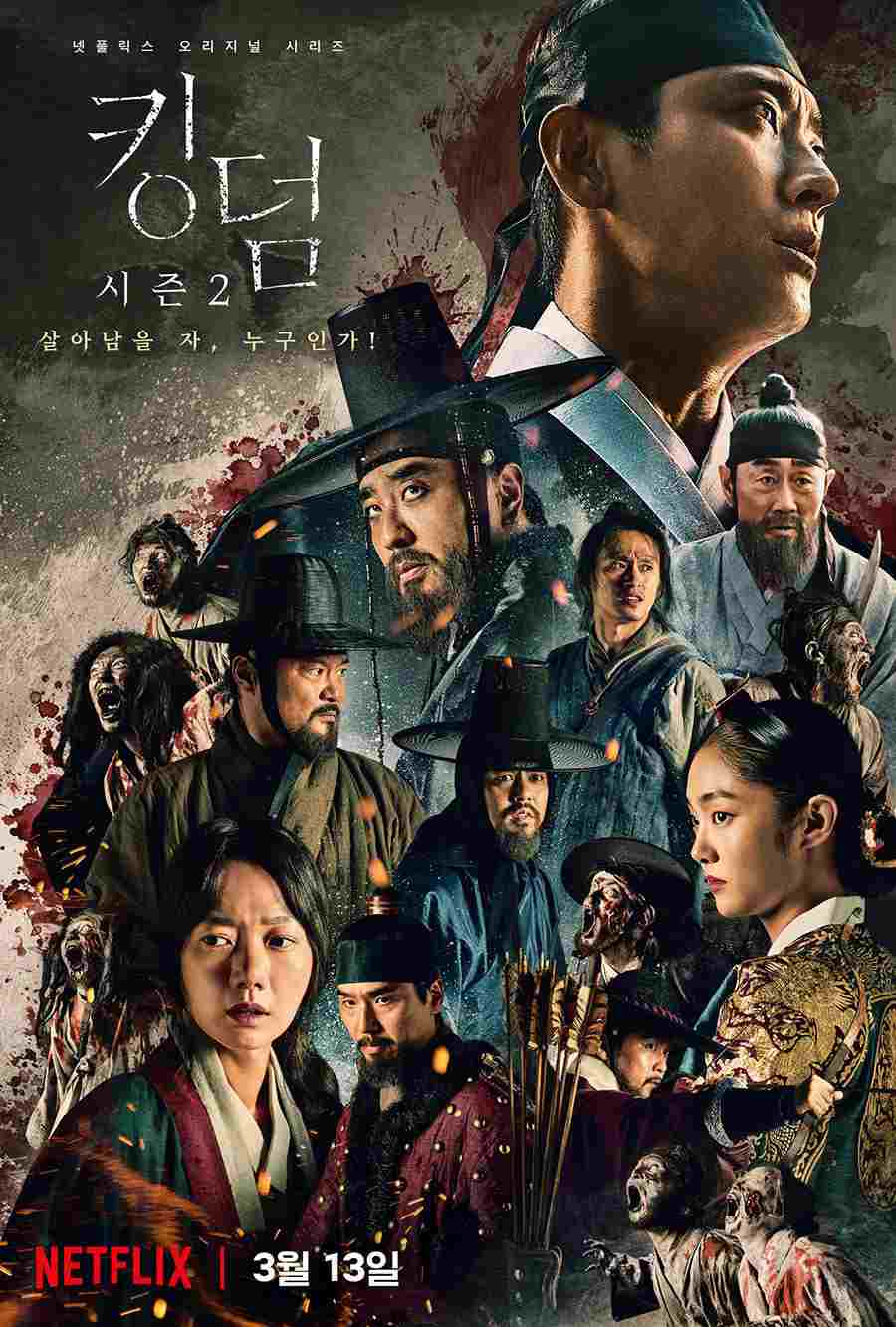 And if we talk about the next Season 2, then things started with the advancement of the Plague across several provinces. This season all things revolve around certain conspiracies and other political issues with opposition parties in the Kingdom. Prince (the Crown King) also asks support from his allies to stop the undead Plague and reclaim his right to the throne. But the most important remains unanswered till now. The question is whether the King will be able to save his people from this disease ???. And try to end all the political turmoil at the capital, or will this disease mark the end of the Joseon Dynasty??.

Prediction for next season::

As the last season has landed a few days back, so there is no possibility for the upcoming season this year. But due to fan’s demand makers have already started working on the project but things have taken a dramatic change due to this virus. All of us are aware that everyone is locked down, so no shooting is happening. But once all is good, we will see the next season soon. It is too early to predict the future, but we will have to wait for the announcement from Netflix.