NBA 2K22 is the latest basketball game in the NBA 2K game series. The game is now available in Microsoft Windows, PlayStation 4, PlayStation 5, Xbox Series X|S, Xbox One, and also on Nintendo Switch. The game comes from the developer studio, Visual Concepts.

The NBA 2K series is the long-running official game franchise of the NBA. Likewise, there are no other basketball games that match the popularity of the NBA 2K series. The NBA 2K games are the best-selling basketball games in the world. Fans of basketball and also sports games fans are always anticipating the newest entry in the series. Likewise, the series gets new addition every year with updates & improvements from new rosters to graphic improvements. The game is available on both current-gen consoles and last-gen consoles. 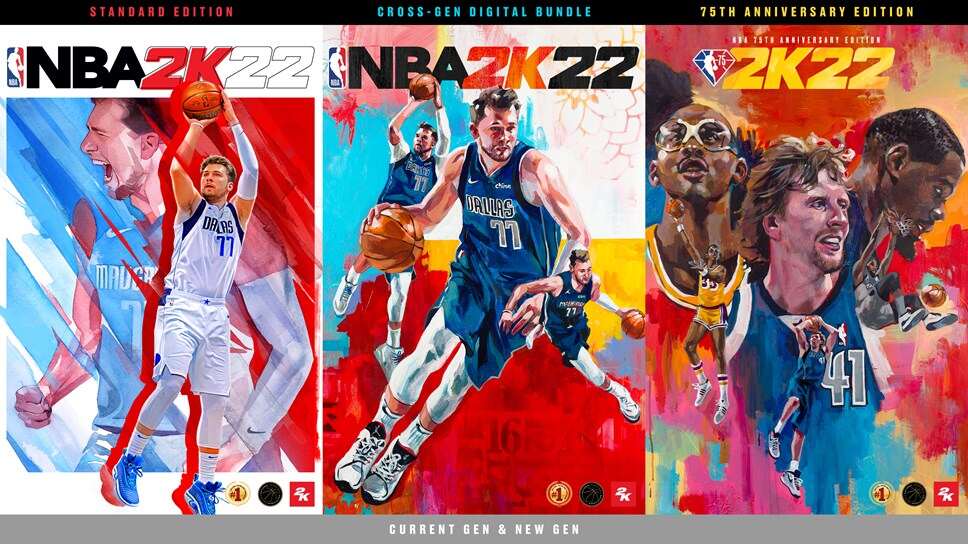 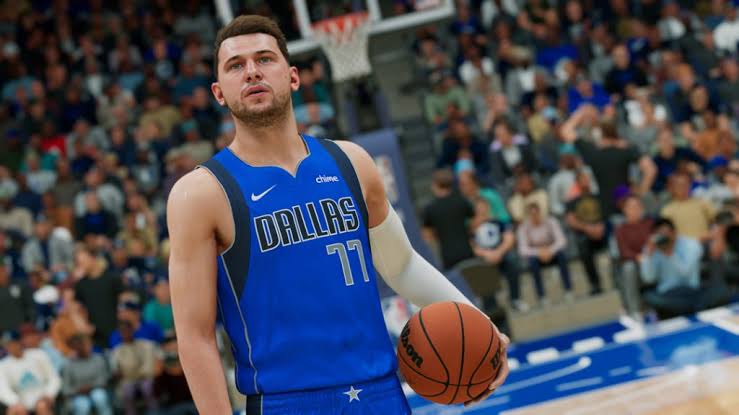 NBA 2K22 is a recent release on various platforms. Likewise, with any new releases and early access games there may be bugs and glitches in these games. These issues usually get new updates and quick patches from the developers to fix the issues.

Players have been facing a team line-up requirement issue in different modes of the game. Here are some reports from players.

How to fix line-up requirement issue in NBA 2K22