Naruto to Boruto: Shinobi Striker is an exciting fighting game that features 4-player battles in the world of the Naruto & Boruto franchise. The game comes from the developer studio, Soleil Ltd., and publisher, Bandai Namco Entertainment. Likewise, the game features a new graphical style and also enhancements different from other Naruto games. The game is available on various platforms such as PlayStation 4, Xbox One, and also on Microsoft Windows. 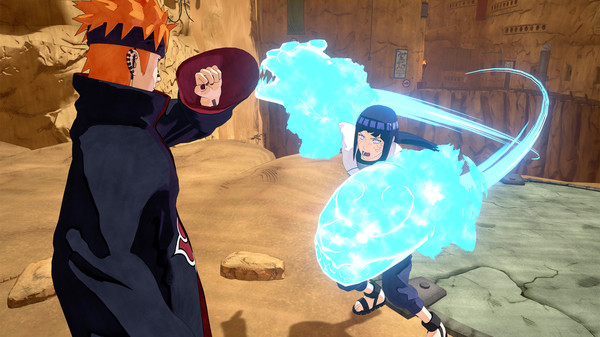 The game is popular among fighting game fans and also Naruto fans alike. Likewise, the game features an exciting co-op mode, Vs mode, and other exciting online multiplayer modes. One of the unique features of the game is the 4 Vs 4 multiplayer mode. The 4-player team matches are very exciting for fighting game fans. Players who love the Naruto franchise can also play co-op using ninjas from the series. Likewise, the 4 Vs 4 modes lets players take to the battleground with 8 ninjas fighting simultaneously. An online multiplayer mode is what makes the game a very competitive and exciting game. The dynamic camera system lets players experience the 3rd person perspective in an even more exciting manner. 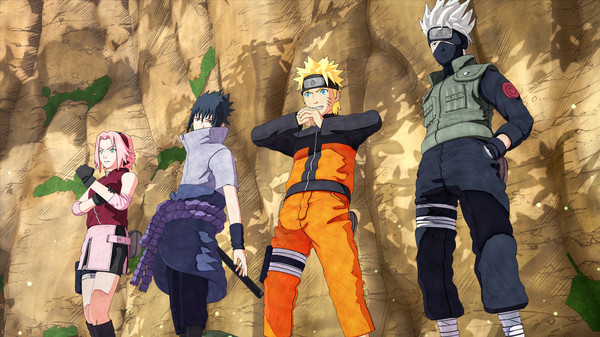 The game currently has a Season Pass 4 set available for players to buy. The new season pass is a DLC set that includes many exciting new features and content. Likewise, the set features contents like Special Master-Ninjutsu Training parts 24 through Part 28. Additionally, players who purchase the Season Pass 4 DLC set also get access to a new Secret Technique Ninjutsu “Super Uzumaki Rasengan”.

Coming to the main topic of this article, many fans are wondering if the game features crossplay between different platforms.

Crossplay in Naruto to Boruto: Shinobi Striker – All Details

Naruto to Boruto: Shinobi Striker is an exciting online multiplayer fighting game for multiple platforms. However, the game does not feature crossplay and cross-platform matches between different platforms. Players on different platforms cannot play together in the game. Each platform’s online matches are only against other players on the same platform.