Enter the Gungeon is an exciting minimalistic bullet hell roguelike video game. Likewise, it is a game that features procedurally generated levels. It comes from the developer studio, Dodge Roll, and publisher, Devolver Digital. The game is available on various platforms such as Microsoft Windows, OS X, Linux, PlayStation 4, Xbox One, Nintendo Switch, and also, on Google Stadia.

A Quick Overview of Enter the Gungeon 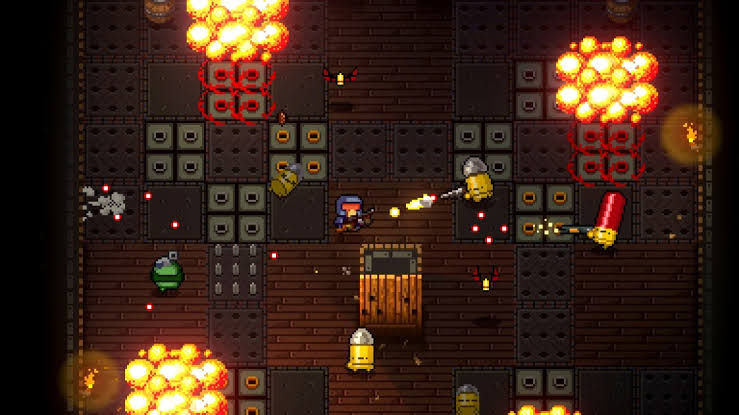 The game is an endlessly exciting roguelike featuring procedurally generated levels. Players choose between one of several heroes. Likewise, players enter dungeons and use various guns to fight against enemies in the dungeon. Players explore and discover new areas and levels inside the dungeon. Likewise, the gunplay and roguelike elements are similar to games such as The Binding of Isaac and Nuclear Throne. Also, players can obtain new guns and also get items by exploring and killing monsters. Likewise, players also have abilities and effects that they obtain and also upgrade through their journey.

The Enter the Gungeon: Collector’s Edition is also available for players to buy. The new edition includes the game, the soundtrack, the digital comic, and also an instant unlock of the Microtransaction Gun.

Coming to the main topic of this article, many fans are wondering if the game features multiplayer modes. The gunplay and dungeon crawler gameplay is well suited for multiplayer gameplay.

Multiplayer in Enter the Gungeon on PC, PS4, and Xbox

Here are the steps on how to play Multiplayer in Enter the Gungeon: 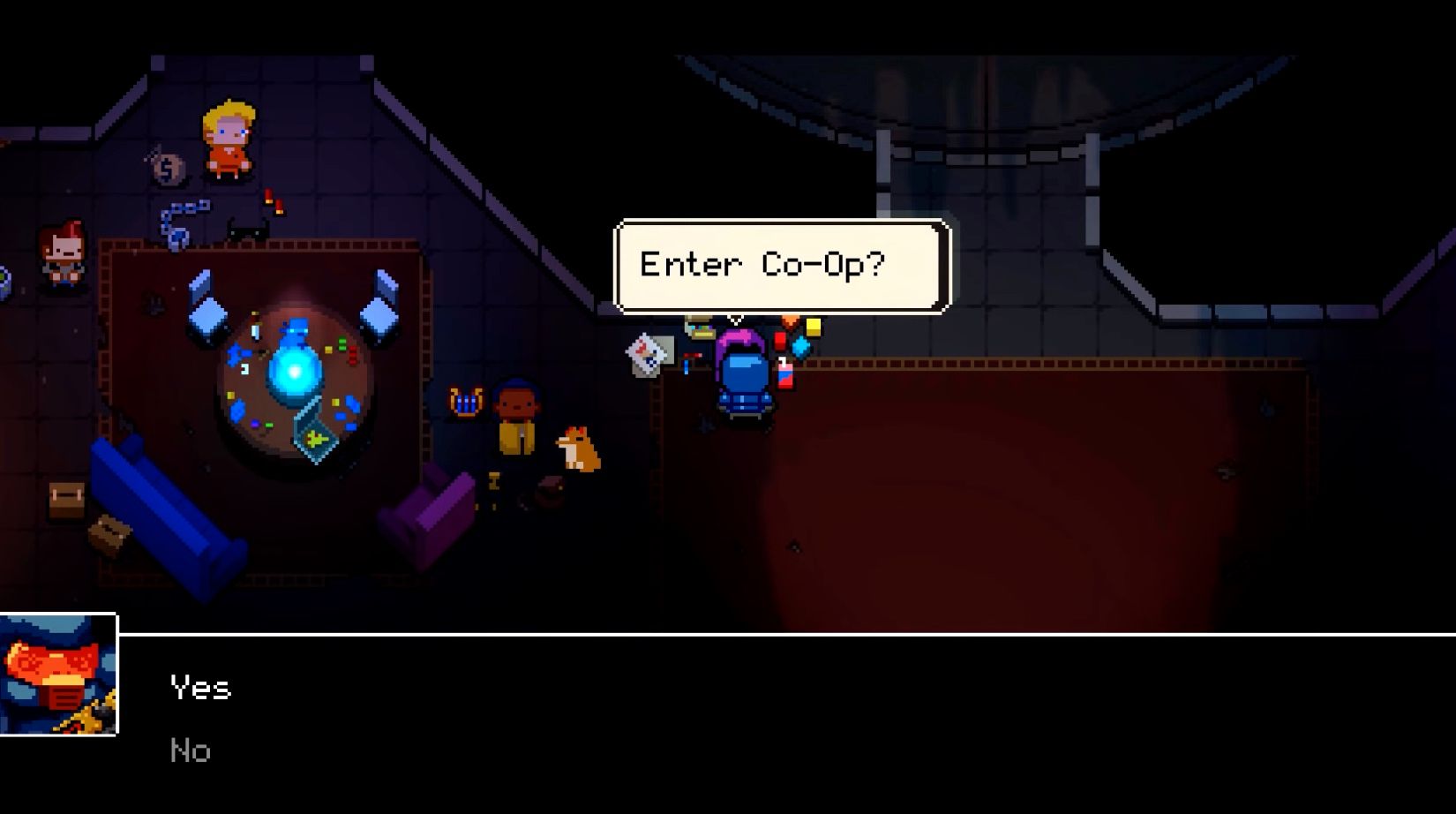