My Time at Sandrock came out on 26th May 2022. The game is currently in early access and is being received very well by fans worldwide. The game is placed in a Sandbox some 300 years after the apocalypse. You play as a builder who is obligated to rebuild Sandrock to its former glory. You have a large and interesting open world to explore that is filled with interesting NPCs, most of which have their own storylines.

A mixture of melee and third-person over-the-shoulder shooting makes up the game’s single-player mode. And, that’s not all, the game is full of minigames that will never let you get bored of the My Time at Sandrock experience. Now, a post-apocalyptic world can get pretty boring without friends, which brings us to our next topic. When will My Time at Sandrock receive a multiplayer mode? Continue reading to find out 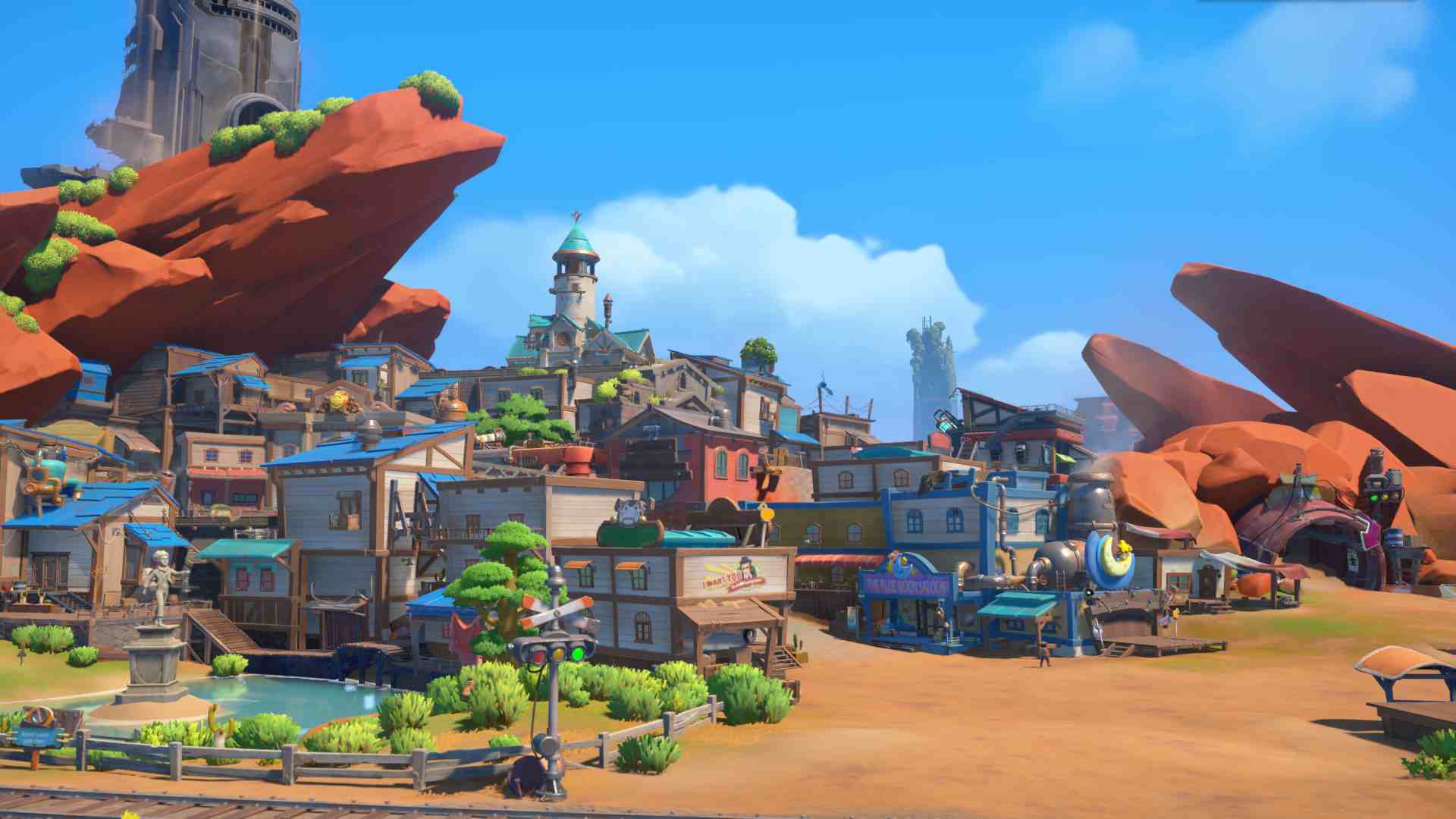 The current early access version only contains the single-player mode for this game. The devs have confirmed that a multiplayer mode is currently in the works and will be added to the game in the future. But, as things stand right now the game doesn’t even have any tags that indicate the game is capable of providing a multiplayer experience.

The reasoning that the devs provided for this actually makes a lot of sense. They said that tags haven’t been included due to the game being extremely new at the moment. The devs reassured the fans that a multiplayer mode is being worked on alongside the single-player campaign that is also going to get a lot of new features like more stories and core features like marriage and children.

The devs provided the fans with a roadmap according to which a playtest will be held for the multiplayer mode sometime around August or September 2022. Then, a worldwide multiplayer mode will be included as early access sometime around October. And finally, assuming all goes well, the game will get a full-blown multiplayer mode by the end of this year. For now, all we can do is wait for the devs to do their job and hope that nothing goes wrong otherwise the release date will be further pushed back.

Currently, this is all the information we have regarding the availability of a multiplayer mode in My Time at Sandrock. Visit Digistatement for more information in the future. We hope that reading this article has given you the answers you were looking for. Thank you for reading!