Frozenheim was released in early access on 20th May 2021. So far, the early access results have been largely positive. It is a city-building game where you’re responsible for building and strengthening your Viking cities. The game has all the gimmicks of a normal city-builder. You will have to forage and gain access to new buildings and technologies as you progress further in the game.

You can launch raid parties that can embark by the sea or go raiding on foot. But, don’t get too comfortable as if you can raid other settlements then other settlements can raid you as well. Go take the journey of the frozen north as you try to establish an unconquerable settlement for your proud Vikings. And that’s not all, the game features a multiplayer mode where you can form alliances with other players. Take on the mighty seas in the north and make your forefathers proud.

But as it stands, the game doesn’t have any ports for other consoles such as Playstation 4 and 5, Xbox series S/X, and the Nintendo Switch. Let’s look deeper into this. 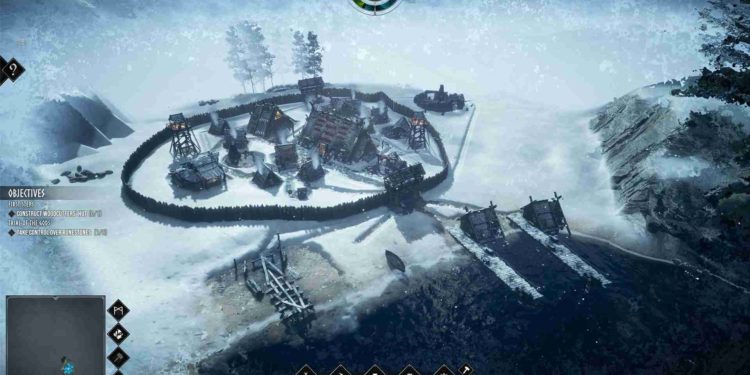 Well, currently the game is only in early access. And, even though it’s been doing well it hasn’t even been officially released on PC, the platform that it is originally meant to work on. So, a proper port for all the other consoles is pretty much out of the picture right now. But, don’t let that get you down.

Let’s assume that the game does very well after its full release on June 16th as announced by the devs. That will mean that the devs will have more budget to work with. And, in addition to more content for the game, the devs will surely try to capitalize on this success and port the game over to other consoles. If everything pans out just like we’re hoping it will, then we can expect to see the devs announce an official release date of the game for other consoles, maybe next year.

But, this is purely just speculation so we recommend you take everything with a grain of salt and that you don’t get your hopes up too high.

That is all the information we have regarding Frozenheim’s release status. Hopefully, we’ll get to experience the game for ourselves sometime soon. Visit Digistatement for more articles like the one you just read. Thank you for reading!