In the last chapter, we saw how pro heroes tried to stop Giga but failed, some are near to death. Class 1 takes a stand fully determined to stop Giga anyway possible. The league villans Dabi, Toga, and Compress are hiding on Giga’s back somewhere. 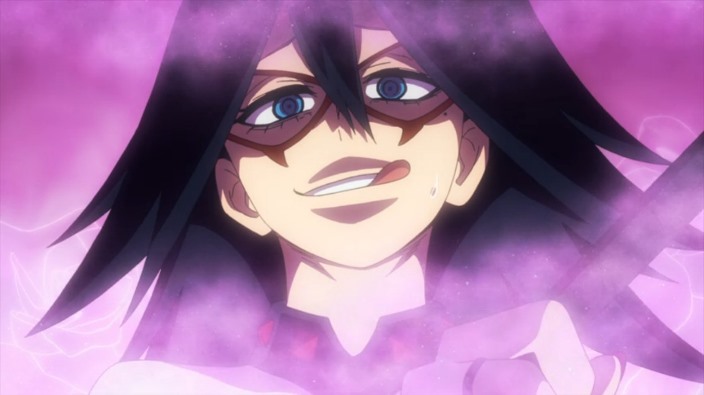 Class 1A and Class 1B student together try their best to stop Giga. Momo made a sleeping drug and they just have to somehow put the drug into his mouth. The villains riding on his back fightback UA students. Mt Lady grabs Giga by the head and attempts to hold him by the ground, waiting for his jaw to open. In the last panel of the Raw scan, Mina appears to throw the capsule into Giga’s mouth.

The latest chapter released on the 19th of July 2020. And since it was on a break, the next chapter is scheduled to release on the 2nd of August 2020 on the official sources like Viz.com.

WHERE TO READ MY HERO ACADEMIA CHAPTER 279