Motorola Moto G7 gets Android 10 update, will it get Android 11?

Motorola is an American telecommunications company. It is a pioneer brand that was founded 91 years ago (in 1928). The company split into two, one acquired by Lenovo presently, and another successfully went on to produce more devices. Motorola hasn’t made an impressive mark in the tech industry for a while now. But the company is popular for a weird yet unique camera module that a lot of people love. The circular module building drastically out of devices was a highlighting and eye-catching feature of Moto devices a while ago.

Motorola Moto G7 is a low budget device that released in March 2019. The base and only variant of this smartphone presently cists Rs. 9,999 and is available in Ceramic Black and Clear White colors. 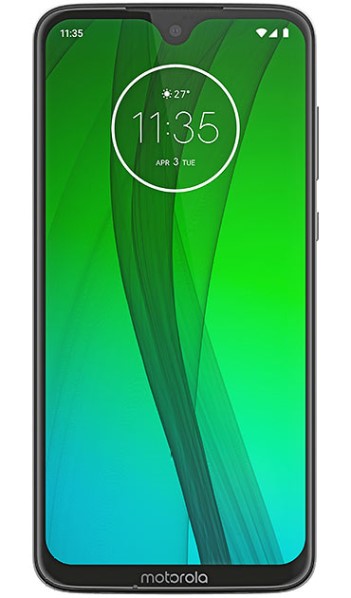 As you can tell already, Moto G7 doesn’t perfectly fit the present rivals in the tech market. But at the time of release, this device did receive a positive response and hence, users waited even till now for OS update Motorola Moto G7 is only available in one variant- 4GB RAM with 64GB ROM. This device is powered by a Snapdragon 632 chipset which is appropriate for the price range. This smartphone was released with an Android 9 OS out-of-the-box. 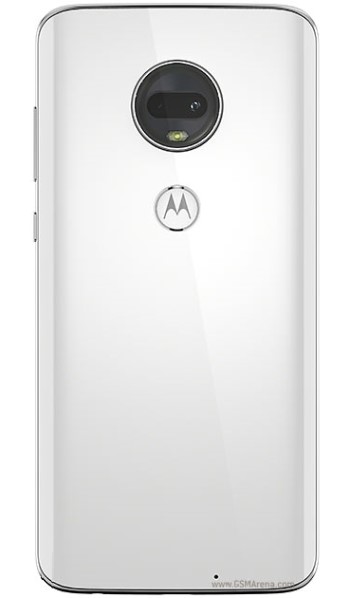 Motorola Moto G7 equips a dual-camera at the rear end where 12MP is the primary sensor and 5MP is the depth sensor. The front camera is an 8MP selfie shooter and this camera setup was quite common last year for gadgets of this price. Finally, the Moto G7 packs a very minimal 3000mAh battery. 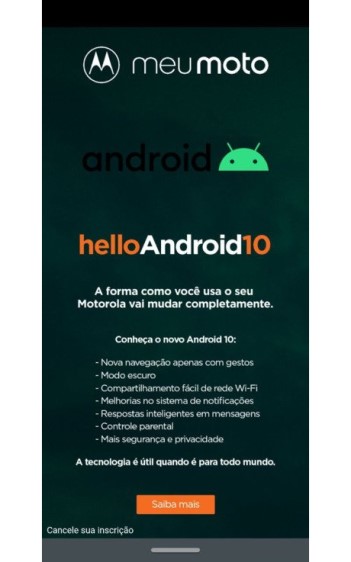 The update has been rolling out in Brazil and the testing began on May 7, 2020. Also, it has been officially mentioned that the US models are nowhere hinted to receive the update any time soon. Though not mandatory, most of the Android-based smartphone brands push two OS updates for the devices. Some brands like OnePlus promise three OS updates. But it is saddening to mention that several smartphones have only received one Android OS update, mainly because the device didn’t end up being compatible with the next.

Rest assured, we post related content and updates every day, so stay tuned. Also, share this article with all those who were waiting for the update!