Moto G9 Plus images and specifications leaked by carrier listing: Here are all the details 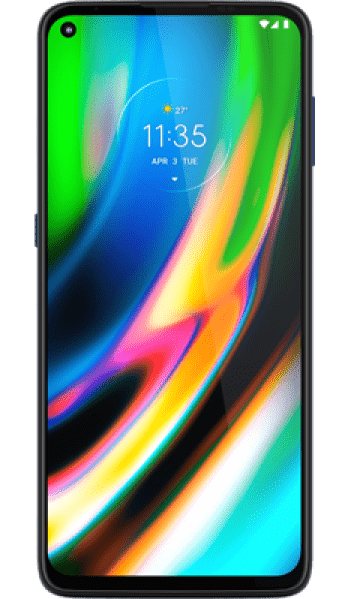 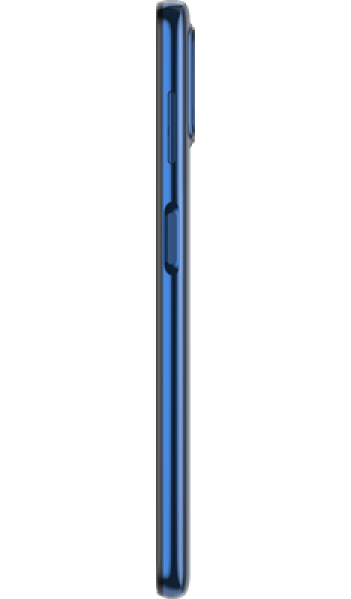 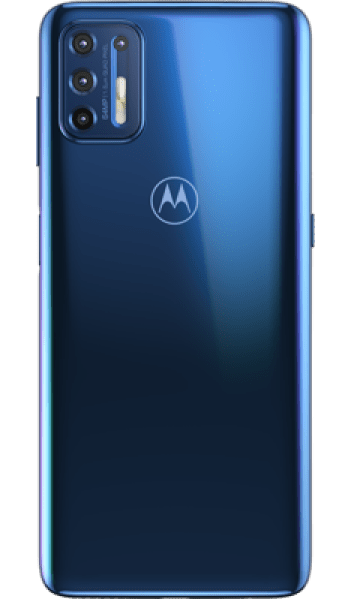 The Moto G9 Plus will equip a quad-camera setup at the rear end. The primary sensor is confirmed to be a 64MP sensor. Sadly, there are no official details revealed about the front camera. But we are expecting it to be a 20MP or 32MP selfie shooter based on the rumored price range. 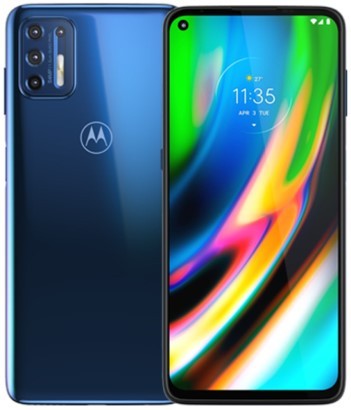 It is quite strange how out of all the revealed details, the information about the processor of the device is still kept away from sight. However, it is confirmed that this device will be launched with Android 10 OS with a massive 5000mAh battery. Among all these high-end specs, we can expect a Qualcomm 800 series or equivalent chipset.

The carrier site also mentions that users will get a 128GB storage and 4GB RAM. But do note that the released version will bring more storage and RAM options. Moto G9 Plus will provide slots for dual nano sim cards and a dedicated slot for memory card.

We post related content and interesting updates every day, so stay tuned! Also, share this article with all those who are waiting for the launch of Moto G9 Plus!

Look at these 3D renders of a transparent Samsung Galaxy