The arrival of Sunbreak Expansion introduced a lot of new exciting content to the game like new quests, locations, and monsters, and lastly new weapons and items that you can craft by harnessing materials from monsters. One particular aerial-type monster in Monster Hunter Rise is the Wyvern which can be beaten as long as you employ various tactics like using traps and long-ranged weapons. The Wyvern Gem is a special item that is dropped by a Wyvern in the game and is in huge demand as it can drastically increase one’s weapon & armor stats. Do you wish to acquire a Wyvern Gem? Our guide has covered all the things that you need to go through to get your hands on the item and which monsters to target for Wyvern Gem. Continue reading the article to know more. 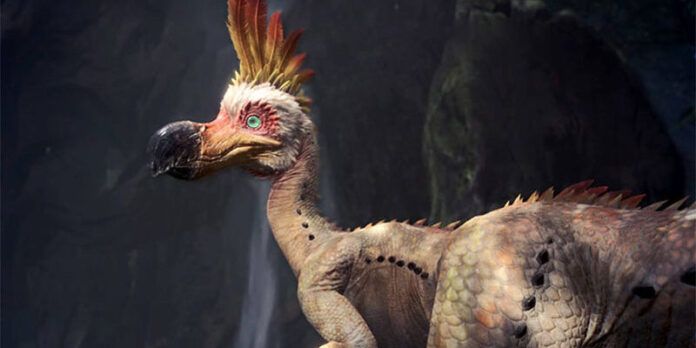 How to get Wyvern Gem in Monster Hunter Rise?

If you’re aiming for procuring Wyvern Gem to upgrade your armor/weapon, there are many ways to go about it as it can be obtained by fighting different types of monsters. While high-ranking monsters have a slightly higher chance of dropping Wyvern Gem, there is no guarantee that you’ll get Wyvern Gem in every attempt as you’ll have to attempt a few more times until it drops. However, there are a few other monsters in the game where you can try your luck and we have listed some of the below.

Other ways to get Wyvern Gem?

We hope that you enjoyed reading this article, stay tuned for more updates about Monster Hunter Rise guides, news, and more at Digistatement.