There are some of the items in Monster Hunter Rise that can’t be acquired through normal means and are only accessible by completing certain quests and Commendation is one of them. If you’re not familiar, it is a type of ticket that players can earn by completing special quests. They’re totally worth it as by having them, you can craft high-level weapons and items that aren’t easy to come by. If you’re new to the game and are looking to get Commendation in Monster Hunter Rise, we’ve put together all the information that helps you get it in the game. Continue reading the article to know more. 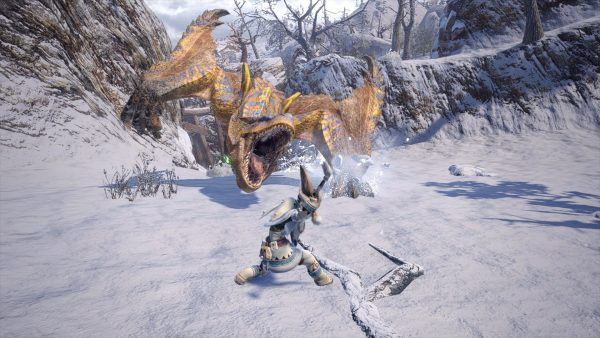 To put it in a simple way, Commendation tickets are scarce crafting items in the game that are given to players as a quest reward if they successfully complete specific quests. It can be further used for upgrading and crafting weapons. Some of the powerful weapons in Monster Hunter Rise are enhanced by players with commendation. Also, they are awarded for acts of bravery and require players to complete a quest with a 6-star rating (Village Quests), a 3-star rating (Hub Quests), and a quest involving more than one monster. There’s also a unique license quest that can let you earn Commendation.

How to get Commendation in the game?

While there are a lot of quests that certainly befit the courageous acts, sadly there is no way to ascertain which ones have Commendation tickets as rewards. However, from what we’ve investigated, quests that involve two or more monsters and level 6 village quests often have higher chances of dropping Commendation tickets so you can start with those. You can also do hub quests to earn those tickets, however, completing solo village quests is much easier and are more time-efficient. We have also mentioned some of the quests below that you can attempt to get the rare item.

Monster Hunter Rise: How to get Great Izuchi Tail?