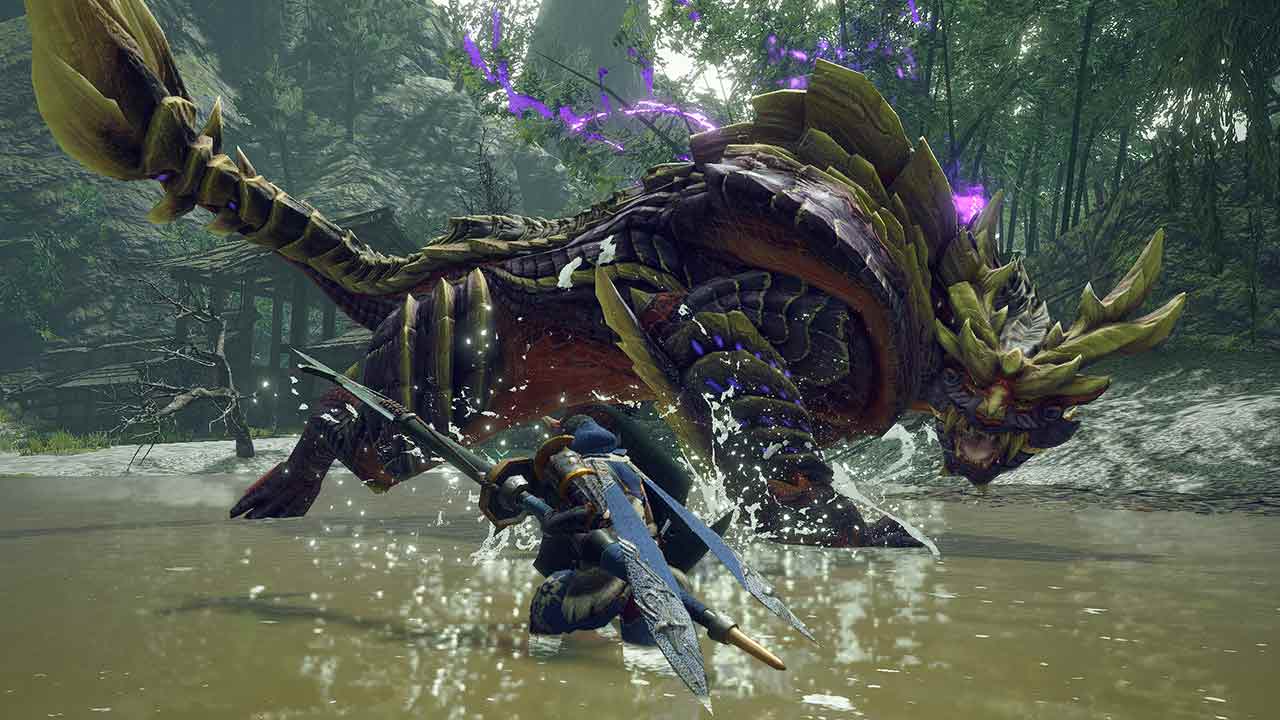 A character name in an RPG is essentially a representation of you to the NPCs and other players in-game. Monster Hunter Rise is also a multiplayer game that makes it possible to interact with other players too. If you are someone with an interesting or a stupid name, you will likely be remembered by that name. Many people take hours to decide on a name for their RPG character. Keeping in mind the complications with choosing a name, most games incorporate various methods allowing players to change their name once they have created their character.

As previously mentioned, Monster Hunter Rise has complex and detailed RPG mechanics. It is a game that rewards carefully reading and understanding the value of stats and investing in them wisely. Consequently, the character creation screen is a nightmare for a few players of the game. Here, you choose the appearance, gender, and other starting features of your character in the game. It is here that you will also choose a name for your character. Players often find themselves unhappy with the name chosen at the start and would like to change it when they progress in the story.

Unfortunately, this is not possible in Monster Hunter Rise. Once you finalize your character and buddies, you cannot change the name of the character or the buddies. There is no option whatsoever to allow for this change in name. This means you have to be extra careful when you are naming your character because the name you have chosen for your character at the beginning is final. The only way to get a character with a different name is to make a new one entirely. This will also reset the stats wasting nearly all your time playing the game thus far.

If you found this article helpful, please consider visiting DigiStatement for more articles on topics just like this.

Monster Hunter Rise: How to get Quality Stomach?

Monster Hunter Rise: How to get Quality Stomach?