The much-anticipated game of the year 2021 is finally here with its demo version. Yeah, we are talking about Monster Hunter Rise. There were a lot of rumours regarding the game’s demo release date and it finally was launched on 13th October 2021.

It has been five long days since we have got our hands on the game, and still, there are certain doubts and speculations regarding the game and its specifications. 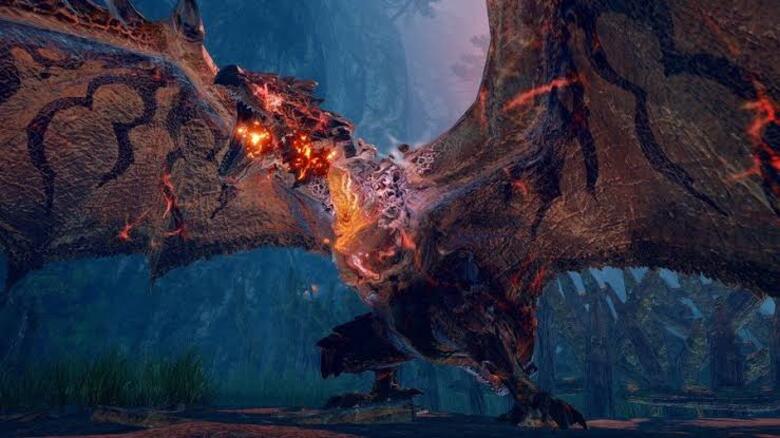 As per the developers Capcom, MH Rise will run clean on DirectX 12 and that is the only supported API. This clearly means that the dreams of players trying to play with directs 11 is shattered now.

According to a lot of players who got hands-on experience of the demo version, if you try to use any patch or try to force run the game using DX 11, the game will simply crash. It is seen that if you try playing the game with any graphics card that does not support DX 12, the game will not render at all.

Even if you manage to run the game, it will be a graphical mess? So what is the graphical mess here? According to a lot of players, when they try to do so, the game fails to render most of the objects and the terrain become invisible, making the game unplayable.

And the most surprising fact is that this is the scenario with the DX 12 users as well! Yep, this is shocking. But here is the fact. The major difference between DirectX 11 and DirectX 12 APIs is that the latter is more low-level based. 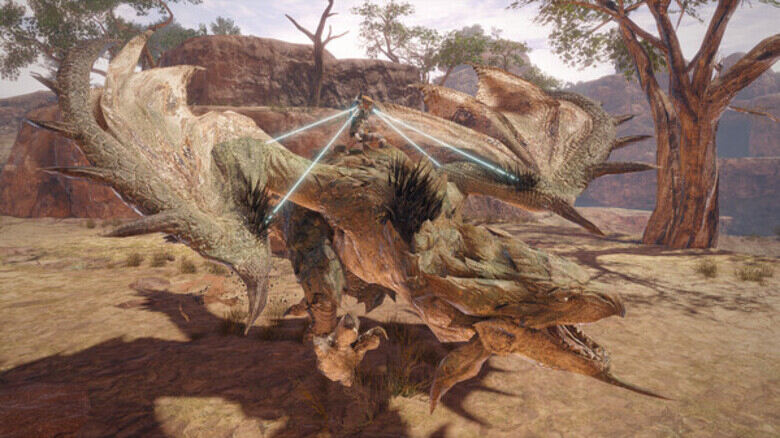 This makes the functioning a but more complex and different. As a result of how it functions, the graphical issue you face may be caused by something being corrupt in the driver, causing the shader compilation to go wrong.

To avoid this, you can try doing a clean installation of the GPU drivers by using DDU and deleting all the shader caches that your PC has. Most of the games have a shader cache somewhere, which you need to find and delete.

If the game reboots with the graphical issues, then there is no problem in your GPU drivers but with your system. There is another question. Will Monster Hunter Rise run on Windows 7? The answer is NO. 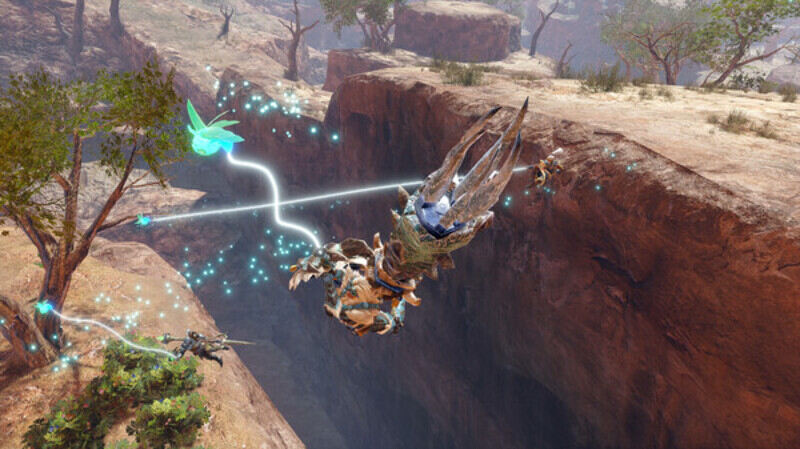 This was everything you need to know about Monster Hunter Rise supporting DX 11 and Windows 7. Follow Digi Statement for more such updates!