MLB The Show 21 Companion App login issues: How to fix it

MLB The Show 21 is a popular baseball video game from the developer studio, San Diego Studio, and publisher Sony Interactive Entertainment. The game and the series are the main franchise video games of Major League Baseball (MLB). The game is the sixteenth entry of the MLB: The Show franchise. Every entry in the series features different MLB star players as their cover stars. Likewise, the latest game features the San Diego Padres shortstop, Fernando Tatís Jr. as its cover star. He is the youngest cover star player in the franchise’s history. The game is available on various platforms such as PlayStation 4, PlayStation 5, and also on Xbox One and Xbox Series X/S for the first time ever. 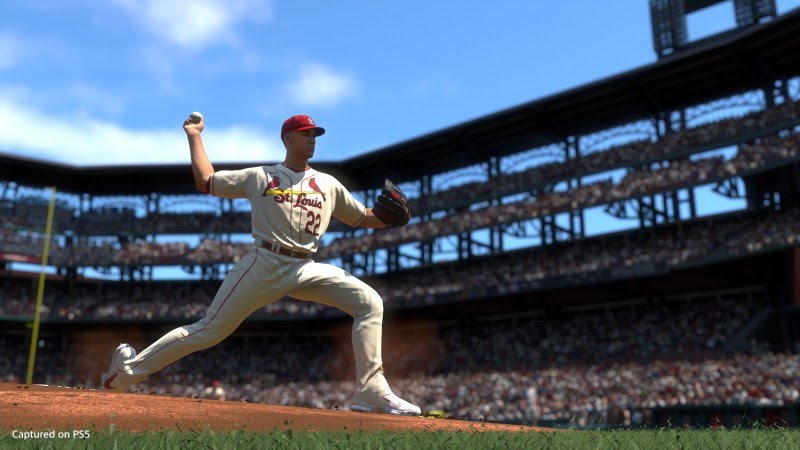 The bosses in the 8th inning program of the game have been revealed to be Chris Sale, Ernie Banks, and Willie Mays via Twitter:

Coming to the main topic of this article, many fans playing MLB The Show 21 are facing an issue when using the game’s companion app.

Some fans playing MLB The Show 21 are facing an issue when attempting to log in to the Companion App. Here are some players comments on the issue: 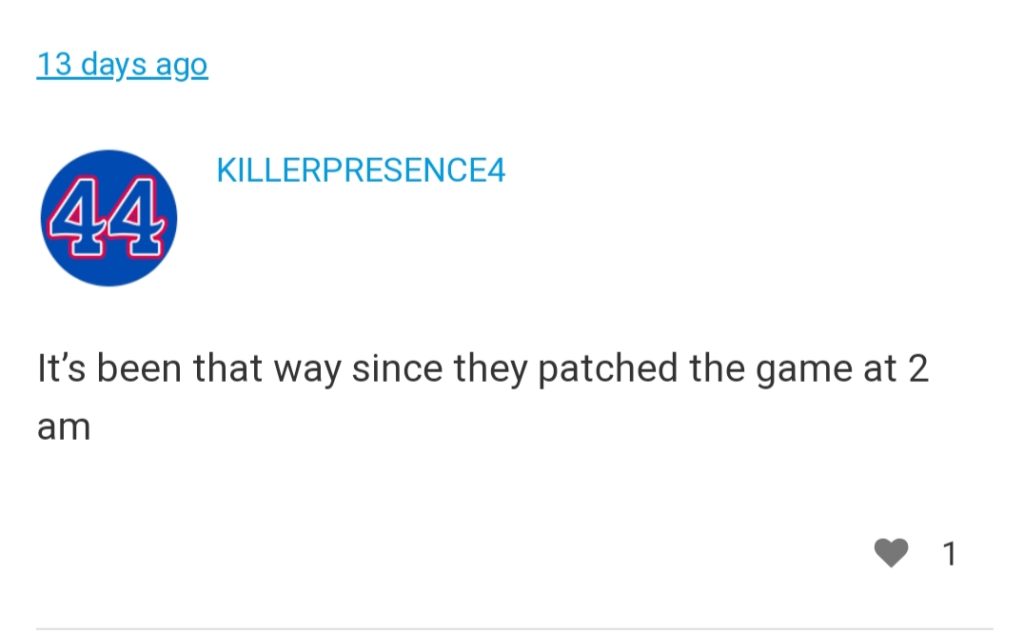 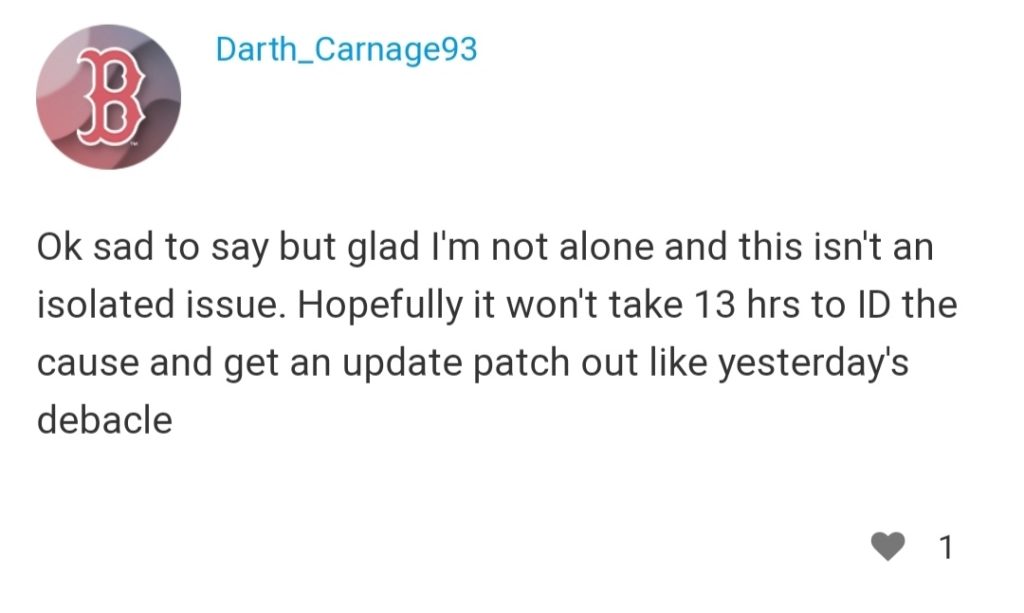