Xiaomi is a Chinese tech brand that was founded in April 2010. But not until the release of the Note series did Xiaomi’s sales absolutely spike up. And cut to 2020, not just a mobile series but Xiaomi has almost everything covered up in the tech market- mobiles, earphones, televisions, fitness bands, and what not!

Xiaomi has released the latest MIUI recovery update for Redmi K30 Pro users in China. Here are the details and the download link!

Officials have been releasing the download links of the latest MIUI recovery ROMs very actively on the Firmware Update Twitter account. Here is the tweet about the update for Redmi K30 Pro users in China- 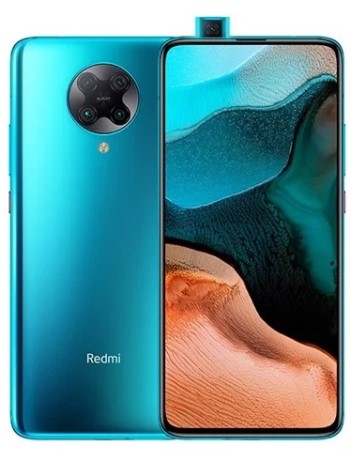 Redmi K30 Pro is powered by Snapdragon 865 chipset, which is the world’s fastest mobile processor as of now. Featuring a 30W fast charger in the box, the K30 Pro flexes a generous 4700mAh battery. The K30 Pro boots on the latest Android 10 OS. Redmi K30 Pro equips a quad-camera set-up at the rear end where 64MP is the primary sensor and 2MP is the depth sensor. The front camera is a motorized pop-camera featuring a 20MP sensor.