For the majority of games, there is a huge difference between its beta or early access version and the full release version. The Early Access or beta versions are a kind of prototype that is published to see how the game will function on various systems and if there are unusual bugs and errors, the devs try and fix them before the official launch. Mirror 2: Project X is a recently released game that is also going through an Early Access phase. During this phase, the developers look up to the feedback of the players who are genuine fans of the game and therefore, develop the game accordingly so that the Full version of the game is nearly perfect. So, many players who have shown trust in this game are waiting for the release of its full version. In this article, we have shared enough information, after reading which you’ll get most of your answers about the release date of the full version. 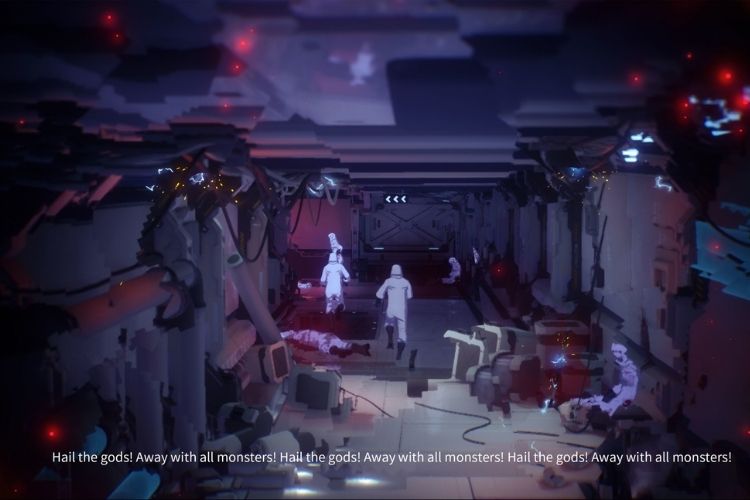 As we all know, the full version of a particular game gets released soon after the end of its Early Access phase. But usually, we have seen many games getting developed for years in this phase. One of the biggest examples of this scenario can be the popular survival game, Rust. It was under its early access phase for more than 4 years.

Anyways, if you have purchased Mirror 2: Project X, then you must not worry about it as this game would not be in the early access phase for that long. The developers have mentioned that Mirror 2: Project X will be under the Early Access phase for 8 to 12 months. Having said that, here are the details regarding the expected release date of the full version of this game. 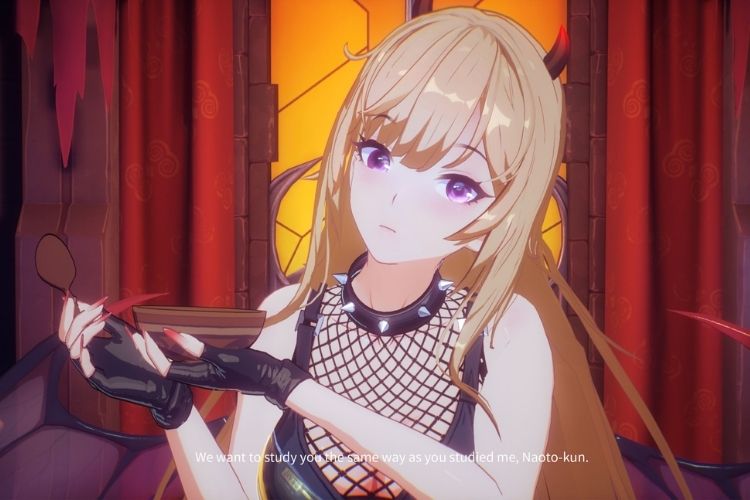 Mirror 2: Project X’s early access got released on January 21, 2022, and we all know that usually, the early access phases are stretched longer than the approximate dates. So, assuming that the Early Access of Mirror 2: Project X ends within 12 months, we can expect the full version of this game to drop in early 2023. But, if everything went well and developers are successful in stabilizing the game before its estimated release date, we can also expect the full version to drop sooner than expected.

So, this was everything about the release of Mirror 2: Project X Full Version or say Version 1.0. You must note that the full version release date that is mentioned in this article is just a prediction. If you found this informative, share it with your friends.