The game is available on Android & iOS platform. Minecraft earth focuses on building structure, gathering resources, crafting & exploration. Players can build augmented reality structures on Buildplates in the game’s build mode. Then they can explore them in full size in “Play Mode” of the game. 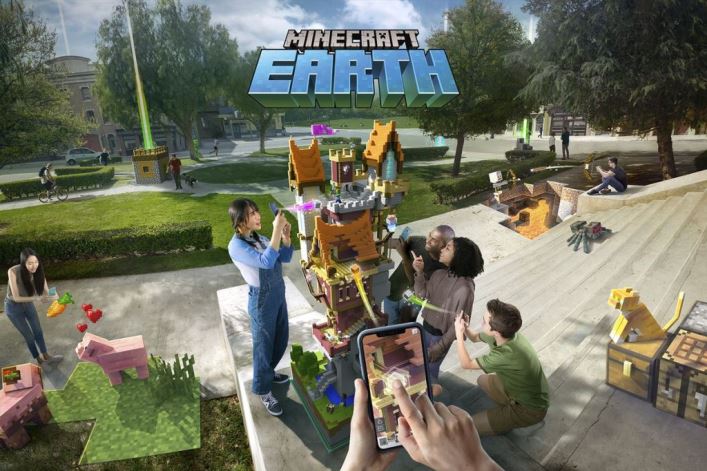 Cut to know, developers have added new Jolly Llama to the game for a limited period of time. Players can find this new friend hiding in Tappables. You can read the complete official statement down below.

What a Jolly surprise! Starting today, you’ll find a new festive friend hiding in Tappables. The Jolly Llama will only be around for a limited time, so be sure to catch one to compliment your snowy buildplate!

Are you excited for this new addition to the game? Let us know in the comments section down below.