For those unaware with this franchise, Microsoft’s Flight Simulator is a series of flight simulation programs, initially developed for the Microsoft Operating System. It is probably the longest running PC game series spanning over 37 years and 10 different major enteries. 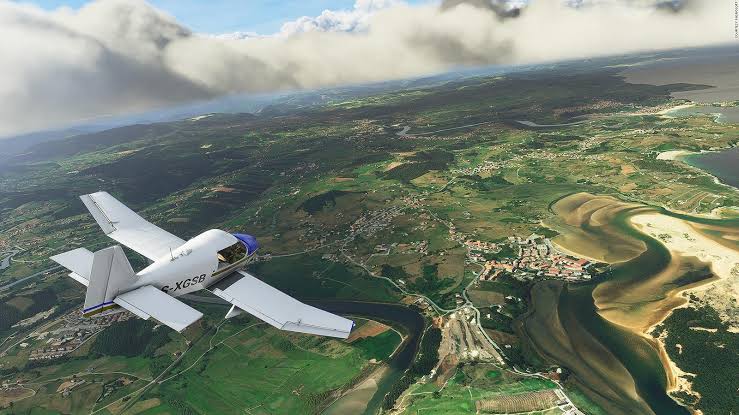 With its 11th title in line for release, fans of the flight simulation genre have been eagerly waiting for more information from Microsoft. Earlier announced in July, the upcoming Flight Simulator 2020 went on pre order with a release planned for 18th August, 2020. 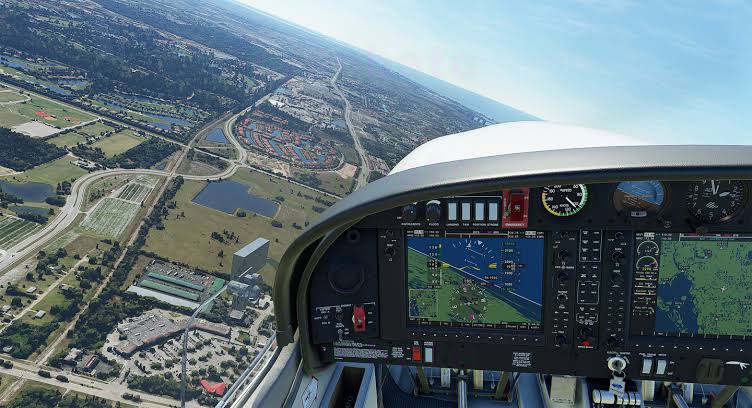 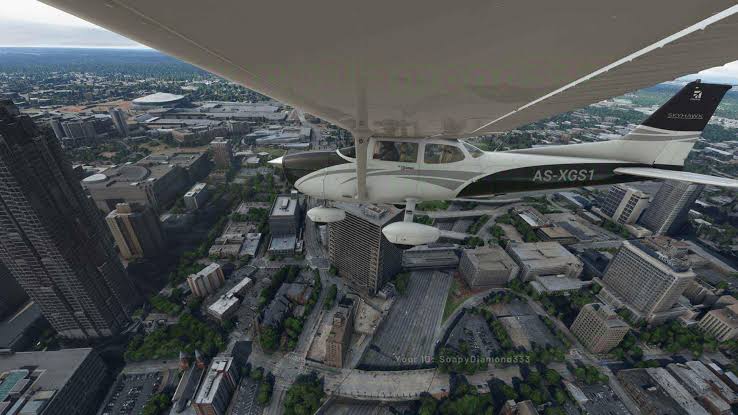 Recently, on Reddit the installation size for Flight Simulator was leaked. According to the the screenshot posted there, the upcoming title will clock over 125GBs of disc space. However, pinpointing the exact size is a bit difficulty as two separate screenshots were spotted on Reddit. One of them claims the game to be 127.01 GB, while the other claims it to be 152.4 GB in size. 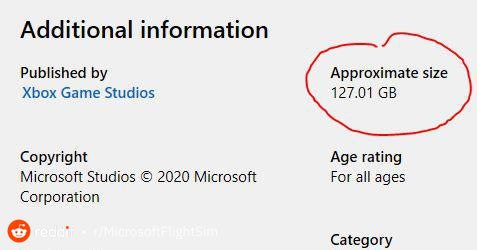 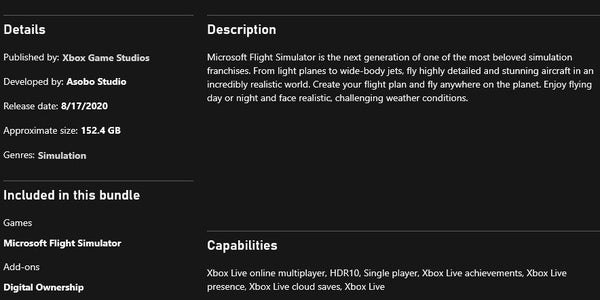 According to our speculations, it might be possible that some of the files might not be present in the former screenshot. Nonetheless, more information will be available later this week as the game is planned to be launched on 18th August.

Microsoft’s Flight Simulator is said to stimulate the Earth in its entirety using textures and topographical data from Bing Maps. Furthermore, it will generate terrains, trees, grass, buildings, water and other structures using Microsoft Azure. Thus, we believe it’s enough to hook you on to this franchise and wait for the release with us. 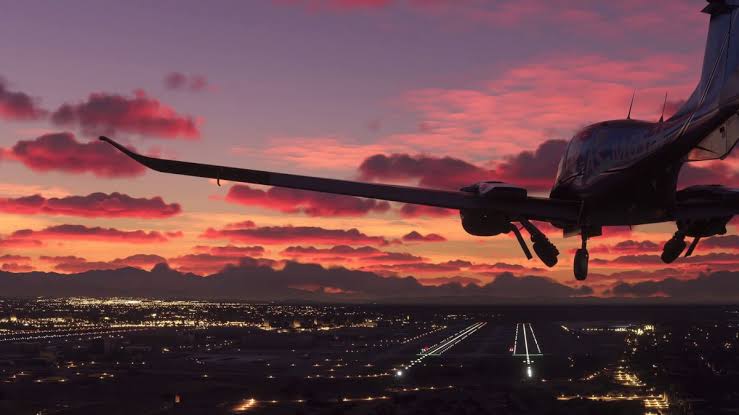 We will be covering more on this topic as more information is revealed later down the line and post release. Therefore, be sure to check on us often for more news.