Microsoft Flight Simulator Developer Roadmap for 2022: Here’s everything you need to know

Microsoft Flight Simulator is one of the hyper-realistic aviation simulation game that replicates a lot of elements that goes behind how a real-life aircraft operates. To further enhance the experience and deliver the ultimate flight simulation experience, Microsoft has implemented a lot of new features for both PC and Xbox platforms that include telemetry login and several QoL improvements in the June 23 update. Wondering what else the update features in the most ambitious Microsoft Simulator? Continue reading the article to know more about Microsoft Simulator and the list of changes. 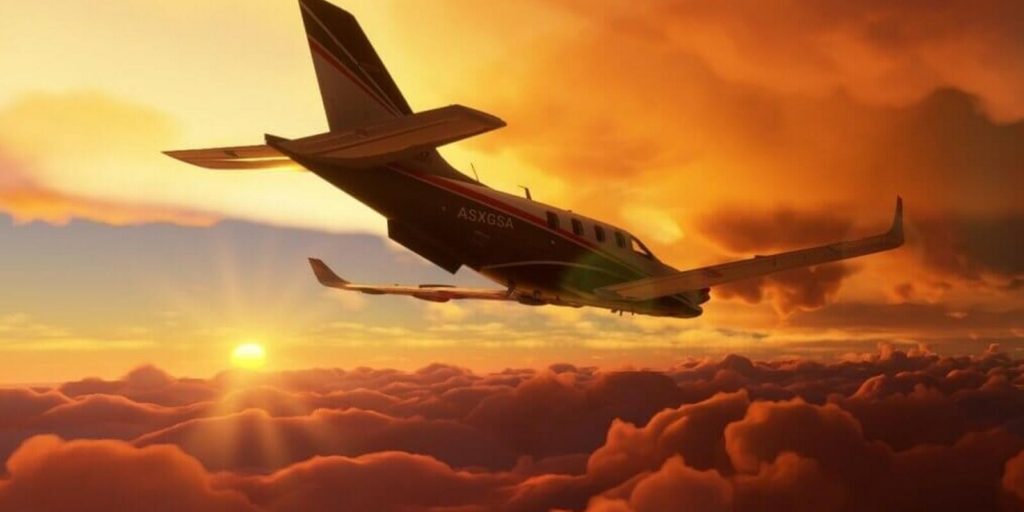 In the new development roadmap update of June 23rd, devs implemented plenty of quality of life improvements that refines the experience of Microsoft Flight Simulator. With that being said, check out what the new roadmap has in store for the fans.

The marketplace has been updated a lot in the new roadmap update as now there are new 41 and 19 updated products. You can catch a glimpse of them live on Thursdays at 5 pm PT. Here’s a list of all of the products that were added to Xbox and PC. 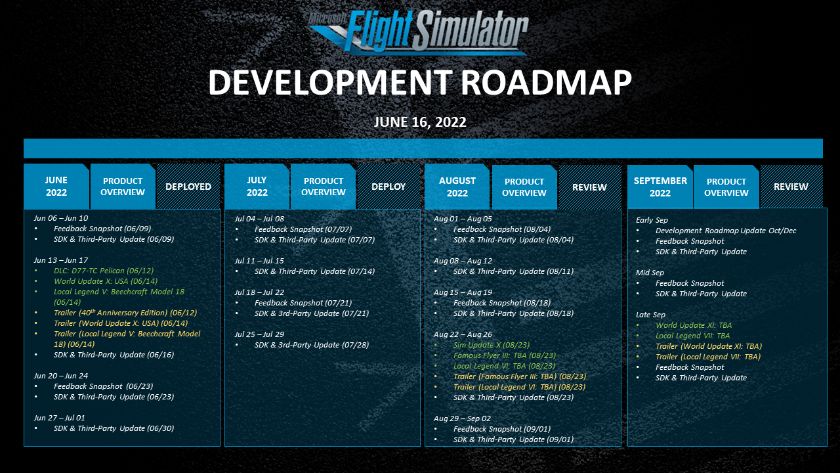 In the third-party update, lot of things have been given attention and have been overhauled like sim marketplace, Airports, Aircraft, Scenery, Mission Packs, and more. To make the game more stable and accurate, devs have stated that their priority is currently on Xbox stability test and gathering telemetry from Xbox users that includes Series X/S consoles and Xbox One to figure out the root cause of the memory issues. You can read the full changelog of the update here for more details.