Xiaomi has been on the headlines for a year now and the world is all praises for the kind of mobiles they are producing. Though new rivals like Realme and Oppo have completely shifted their focus on mid-range budget devices, Redmi seems to have no stopping anytime soon. The brand still carries the name of the highest and best-selling smartphone producers, especially in India. The Redmi 8A Dual is the latest launch of the unstoppable mobile brand, Xiaomi.

Xiaomi Note 10 (CC9 Pro) feature-packed flagship mobile launch from Redmi and costs $399, roughly over Rs. 28,200. The device is available in Aurora Green, Glacier White, and Midnight Black colors. The design quality and appearance are what this mobile is currently trending for, and of course, for the out-of-the-box features. 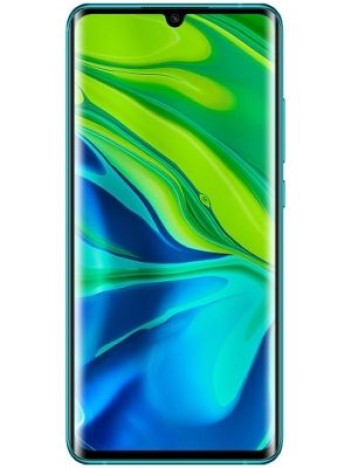 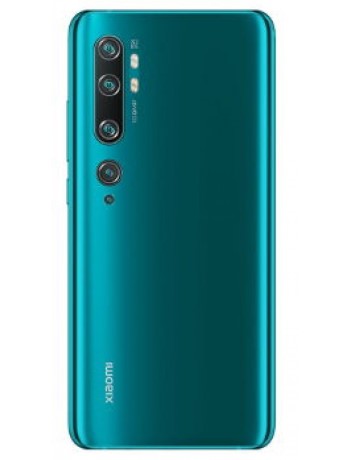 ‘Wow’ is exactly the correct expression to let out after reading the specifications. It’s not the features that shocked the users but the price these were all provided for. The device is equipped with five cameras at the rear end. Yes, five! The mobile rocks a 108MP camera as the primary sensor, 12MP for telephoto, 5MP for optical zoom, 20MP for wide-angle and 2MP for depth. The front camera is 32MP selfie shooter and the camera quality is reviewed to produce the best of photos one can expect.

The mobile is available in three variants, the base variant holding a memory of 6GB RAM and 128GB ROM and the other two variants being 128GB and 256GB ROM over 8GB RAM. The device rocks a more-than-sufficient 5260mAH battery that can go longer than what two mobiles combined can last.

The ultimate flagship mobile has finally come out with some great news regarding the Android 10 update. The beta version of Android 10 has rolled out for the device and the stable version is expected to roll out by the summer of 2020.

Rest assured, we will keep a track of this device and update soon regarding the stable version and Android 10 update for all the device variants, so stay tuned. Also, share this article with all those who were waiting for the update.