Note: New updates are added at the bottom

The Chinese smartphone maker Xiaomi released Mi Note 10 back in November 2019, the smartphone was launched with MIUI based on Android 9. Mi Note 10 comes with a 6.47-inch AMOLED display and is housed with the Qualcomm SDM730 Snapdragon 730G (8 nm) processor coupled with the 6 GB of RAM and 128 GB of internal storage. 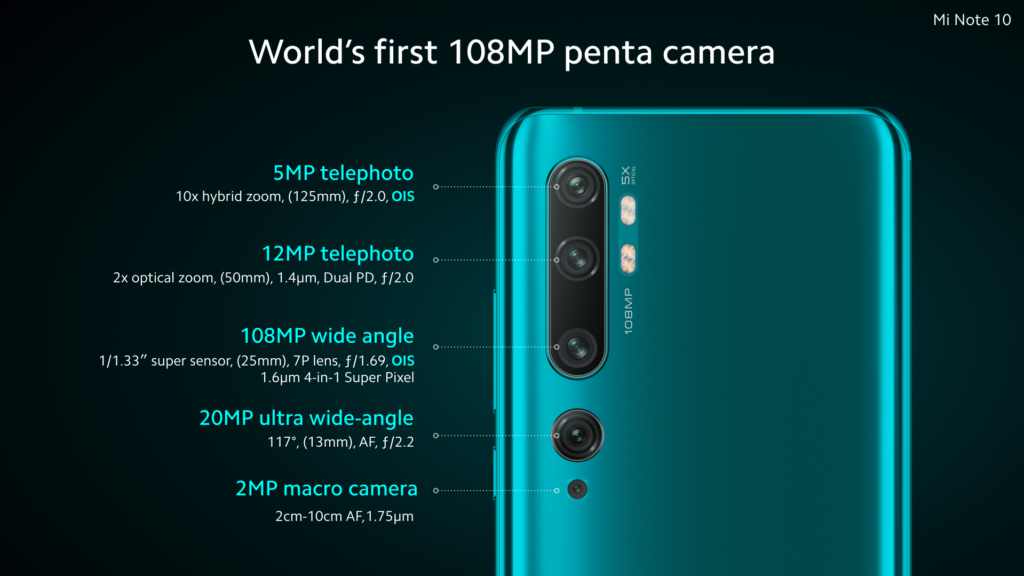 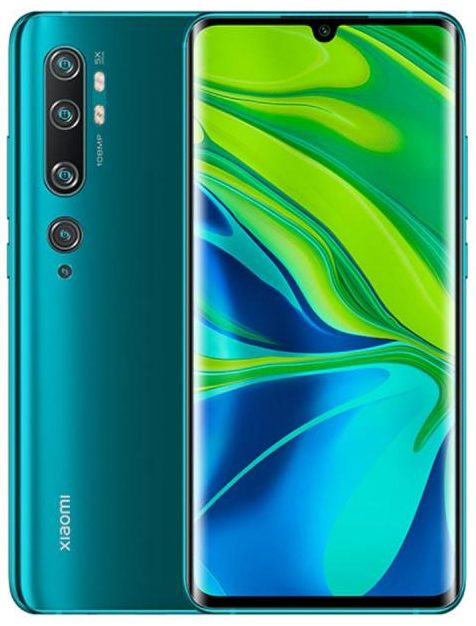 Users of the Mi Note 10 are demanding the latest Android update for quite some time now. Some users tweet every day asking for the Android 10 update from Xiaomi. Check out some of the tweets below:

@XiaomiEspana any inside news on android 10 update for Mi Note 10? 🙂

When will the mi note 10 get android 10 update in europe (finland)?