Arrives with a lot of new features and improvements

The Meizu 17 series of devices are the latest flagships from the Chinese OEM. These devices came a few months back with the latest Android 10 based Flyme 8.1 out of the box. Flyme OS is one of the most beautiful and minimal custom OS we have come across. Flyme 8.1 takes the game to even a level further. It seems things are just getting started for Meizu as the brand is now rolling out the all-new Flyme 8.1.2.2A update for the Meizu 17 series.

The OTA package weighs in around a chunky 2.61GB in size. While this isn’t a major OS upgrade, the huge list of new features and changes makes up for the huge update package. Some of the major highlights of the update include full-scene video anti-shake, bright screen fast charging, along with a lot of other new features. We also get to see a lot of optimizations and system improvements as well. Overall, users get a much smoother experience than earlier. 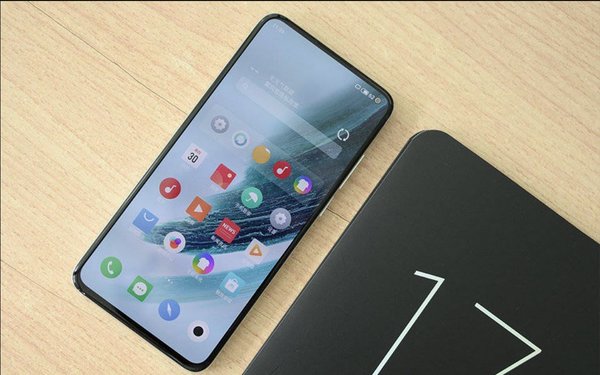 In case you want to take a much deeper look at the changes, here is the complete changelog for the update.

Did you receive the update? If yes, which new feature do you like the most? Do let us know in the comments below and stay tuned for further updates on the Meizu 17 series Flyme 8.1.2.2A update.