Whether the game is as big as PUBG Battlegrounds, or something as simple as Marvel Snap, every game has its fair share of problems. They are just inevitable. After all, either it is already a rigged game from the start, or eventually, it shows errors. Technical glitches and server errors, or sometimes even cinematics do not load properly. They might even not load at all. These are just some of the many problems that are faced by the players and Marvel Snap is no different. You see, Marvel Snap suffers from a Black Screen issue. What is it and is there a solution for it is something we will discuss now. Let us dive right in.

As perfect as the game Marvel Snap is, there comes a point in it where the screen of either your PC or Android phone goes black. This is something that confuses some players, and it irritates some. We mean, who would like their game to be rigged and show a Black screen out of everything? It would have been understandable if the game showed a loading screen or something else indicating what is happening. But out of everything sensible, a Black Screen does not help the situation. The players may sometimes start their game, ready for the action and the screen could cut to black. It could even happen mid-game (perhaps occasionally). So, is there a fix to this? 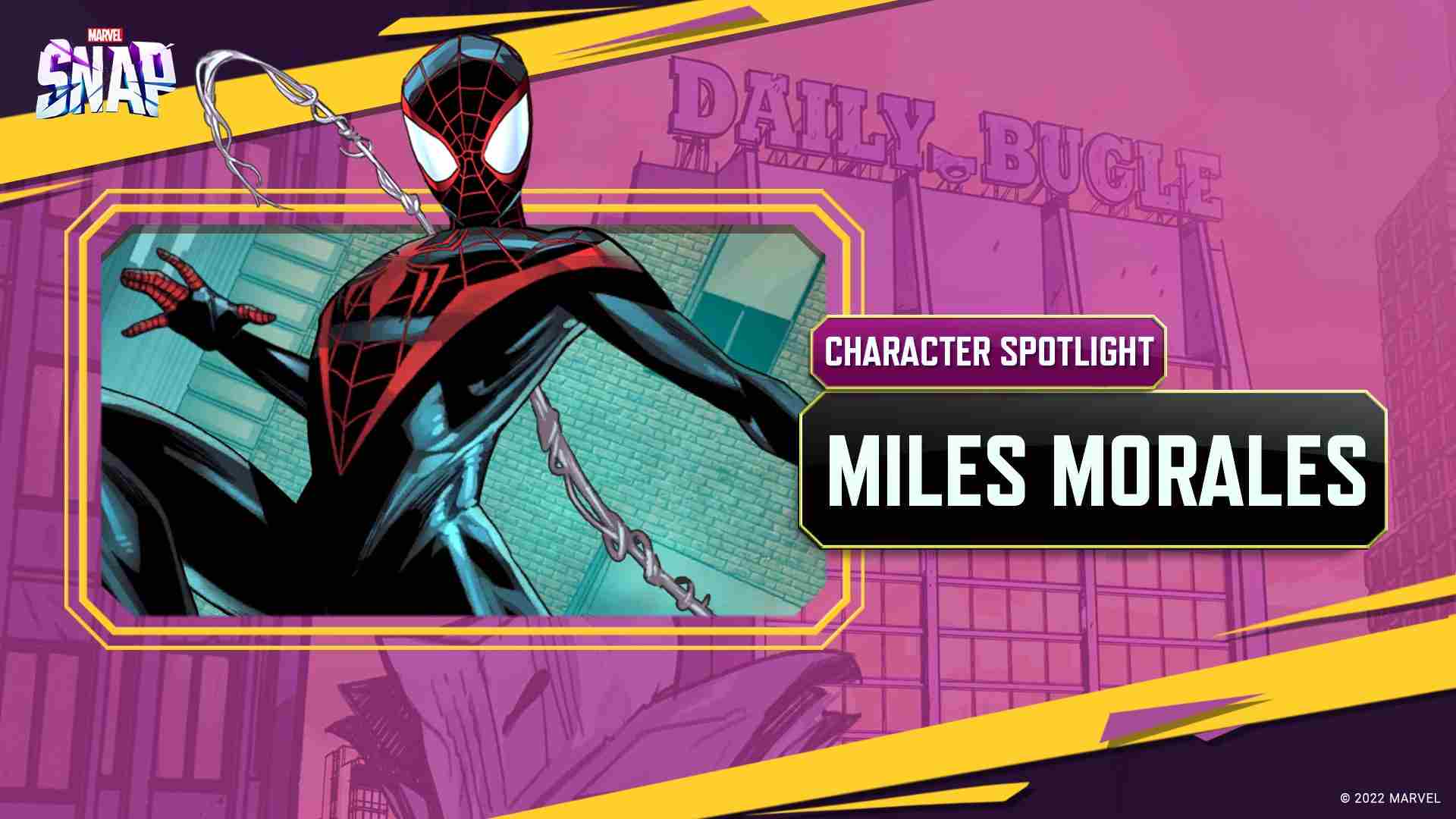 The Black screen issue in Marvel Snap may happen on both your PC and mobile device. It is not something that only happens in only one of the platforms. Let us look at the solutions of how to solve them on both.

There are a couple of ways if you are facing this issue on the PC. You can try doing things like:

This will allow your PC to reboot in a sense and it may even help your game with some inside errors.

If the idea of restarting your PC fails, you might want to delete the game and reinstall it. Sometimes the problem is with your game that just stays there. Reinstalling the game will help your game start fresh.

There are times that your game may be corrupted from the very source you downloaded it from. To make sure it is from the correct source and not corrupted, make sure to Verify the integrity of the game via the game’s properties. The game integrity is verified by going to:  Go to Steam > Library > Marvel Snap> Properties> Local Files > Verify Integrity of Game Files.

As we said earlier, you may even face this problem on your phone as well. Try these given methods and the game might work.

Sometimes your game is not the problem, the phone is. Perhaps you haven’t updated your phone in a while which may be causing the Black Screen Issue.

At times, your game may have had tons of updated versions or generic updates from developers but you did not update it. Well, we suggest you do it today.

These were the most prominent ways to fix the Black Screen Issue on Marvel Snap. Hope you liked them. Keep following Digistatement for more.

How to Change & Equip Hero Spray in Overwatch 2?