by Mohammad Sameer Khan
in Nintendo

From what the trailers have shown the game looks amazing. There are new features to explore and the entire experience just looks very polished and enjoyable. And with a new 5v5 game comes a whole cast of fan-favorite characters. Now, Mario Strikers: Battle League currently has 10 playable characters and today we will be taking a look at all of them. 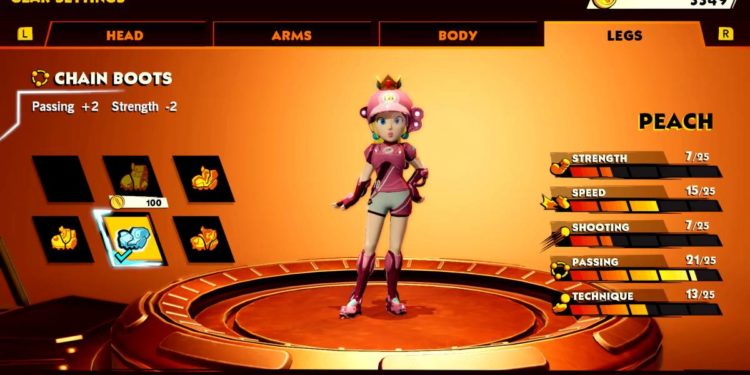 Well, a lot of fan favorite characters are making an appearance in Mario Strikers: Battle League. And, today we will be checking them out. So, let’s get straight to it

And, that concludes our Mario Strikers: Battle League characters list. Visit Digistatement for more information. Thank you for reading!