Arma Reforger came out on 17th May 2022. The Arma series has been out for almost two decades now, with the first game being released back in 2006. Now, the Arma series has a lot of hardcore fans that are crazy about the games. And the fans believe that Arma Reforger is probably the strongest and best game in the series.

Arma is a tactical military shooter game. The game places heavy emphasis on simulating reality. Players fight to take control of large pieces of land, with action-packed battles that are enough to satisfy anyone’s hunger for army battles. This realism-based game has a lot of multiplayer elements. When you’re on the same server with other players the best thing you can do is gain an advantage over the competition. The best way to do this is by gaining FPS which can be done through several methods.

You can change the in-game settings or tweak your systems settings to gain said FPS. And, to make sure you do it right, you’re gonna have to follow this guide very carefully. Let’s start. 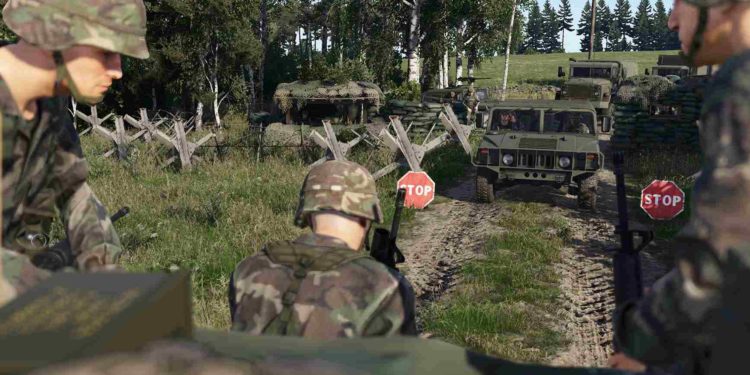 Well, the first step will be to make sure your system is optimized. So, go to your System Settings and make the following changes:

Now, your system has been properly optimized and you should already be starting to get more FPS.

Launch Arma Reforge, go to the Settings menu, and make the following changes:

And, you’re good to go. You should now be getting a lot more fps than you were when you started reading this article.

Now that your FPS is looking nice in Arma Reforger, go out there and dominate the battlefield. Visit Digistatement for more ARMA guides and news. Thank you for reading!