by Mohammad Sameer Khan
in Nintendo

Mario Strikers: Battle League is back! After 14 long years, Nintendo has decided to revive one of the best games that ever came out from the Mario verse. This is a 5v5 football game that lets you pit Mario characters against one another. You can play against your friends or online against other players. The possibilities are endless with a customization system that lets you edit your team’s kit. And that’s not all, every Mario player has a unique skill that makes them specialists in different fields.

Mario has a skill that favors attacking, Luigi has a skill that favors playmaking, Bowser is an offensive force, and Donkey Kong is a defensive phenomenon. The customizable kits are not just for show either. You can equip accessories on different parts of your body and these accessories when equipped will grant you a stat boost. For example, Muscle gauntlets will give you +2 strength and -2 passing. You can play with up to 8 friends at a time in different teams of 4. The game has set strategies in place to promote teamwork a prime example of this is team tackles. And a soccer game without fouls is only gonna spell trouble for the opposition. 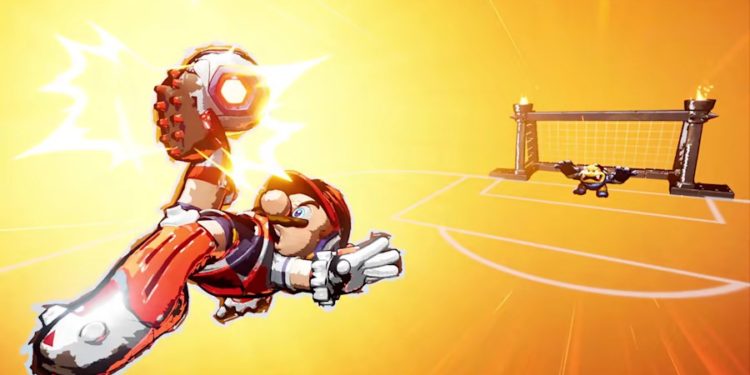 Now, a question that has been on the mind of many players ever since the trailer launched is “How many GBs will this game take up on my Nintendo”? Let’s answer that today.

With a plethora of features, 10 characters, and stunning graphics it wouldn’t be wrong of you to assume that this revamped old classic is gonna take a lot of space on your Nintendo Switch. But, you couldn’t be further away from the truth.

According to Nintendo’s official site, Mario Strikers: Battle League is only gonna take up 3GB of space on your Nintendo Switch. But, we will recommend you take this information with a pinch of salt because storage space can easily exceed the limit once you start playing the game. So, if you have at least 5GBs of free space on your Nintendo Switch, then you’re good to go.

Now that you know you have enough space to get Mario Strikers: Battle League, all that’s left to do is wait for 10th June, when the game will officially be released. Visit Digistatement for more articles like this one. We hope this article has cleared all your queries.