Madden NFL series is the long-running flagship American football video game franchise. It is based on the National Football League (NFL). The sports game franchise is published by Electronic Arts. It has been the one and only major licensed American football game available for multiple console generations. Despite some fan backlash and criticisms, the series is still one of the most successful game franchises from Electronic Arts. Madden NFL 22 was the latest installment in the long-running Madden NFL series. It came out on 20 August 2021 for a variety of platforms including Microsoft Windows, PlayStation 4, PlayStation 5, Xbox One, Xbox Series X/S, and also, for Google Stadia. The latest game was also developed by EA Tiburon. This article contains all the available information and updates regarding Madden NFL 23 release date and trailer. 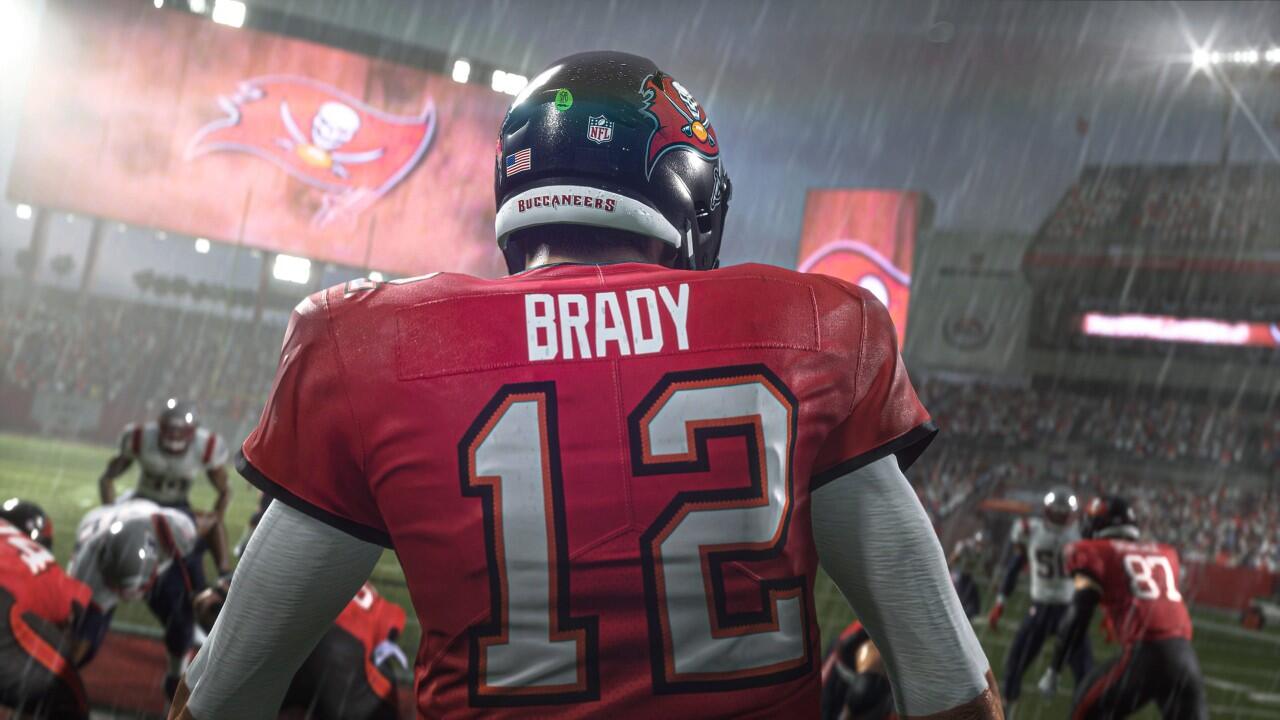 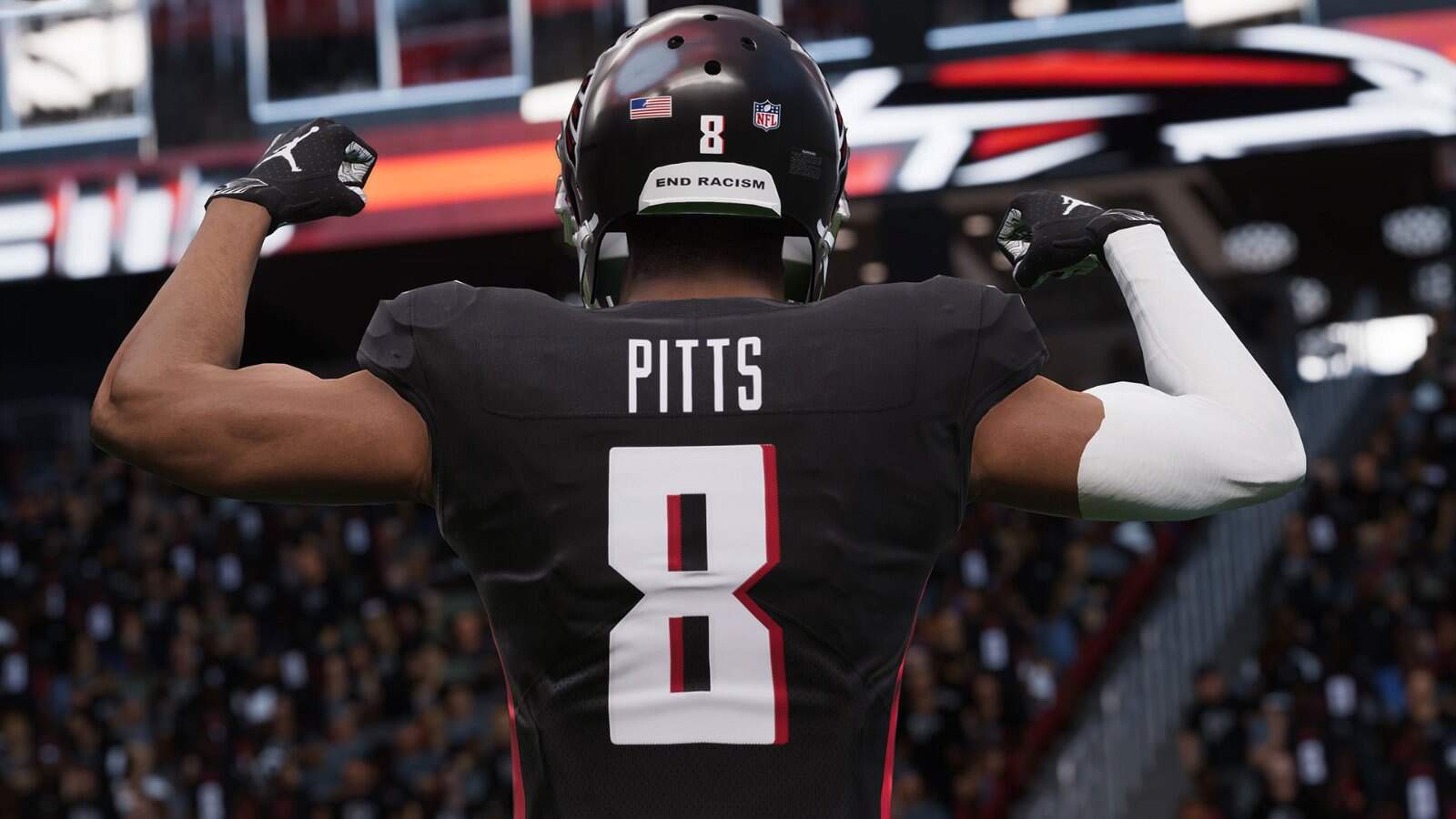 Taking into account the release date for Madden NFL 22, which had a release date of mid-august 2021. Therefore, we can expect a similar release date during mid-august of 2022 i.e. around 19 August of 2022. This lines up perfectly with the start of a new season of the NFL. Thus, making for a perfect time to build hype around the game.

NHL 23 Release Date, Trailer: When is it coming out?