NHL 23 Release Date, Trailer: When is it coming out?

The NHL video game franchise is the flagship hockey simulation game available today. Year after year, each and every entry in the series has gotten more advanced and benchmark-setting. NHL 22 is the latest game in the series. The NHL game series is the biggest ice hockey game franchise in the world. The series is also the official game of the NHL. Likewise, it is the quintessential sports simulation game for ice hockey enthusiasts. The NHL series comes from the developer studio, EA Vancouver in association with the publisher, EA Sports. With the year-on-year release of new entries in the franchise, many fans are anticipating the release of NHL 23. This article has all the available details and information regarding NHL 23 release date and trailer. 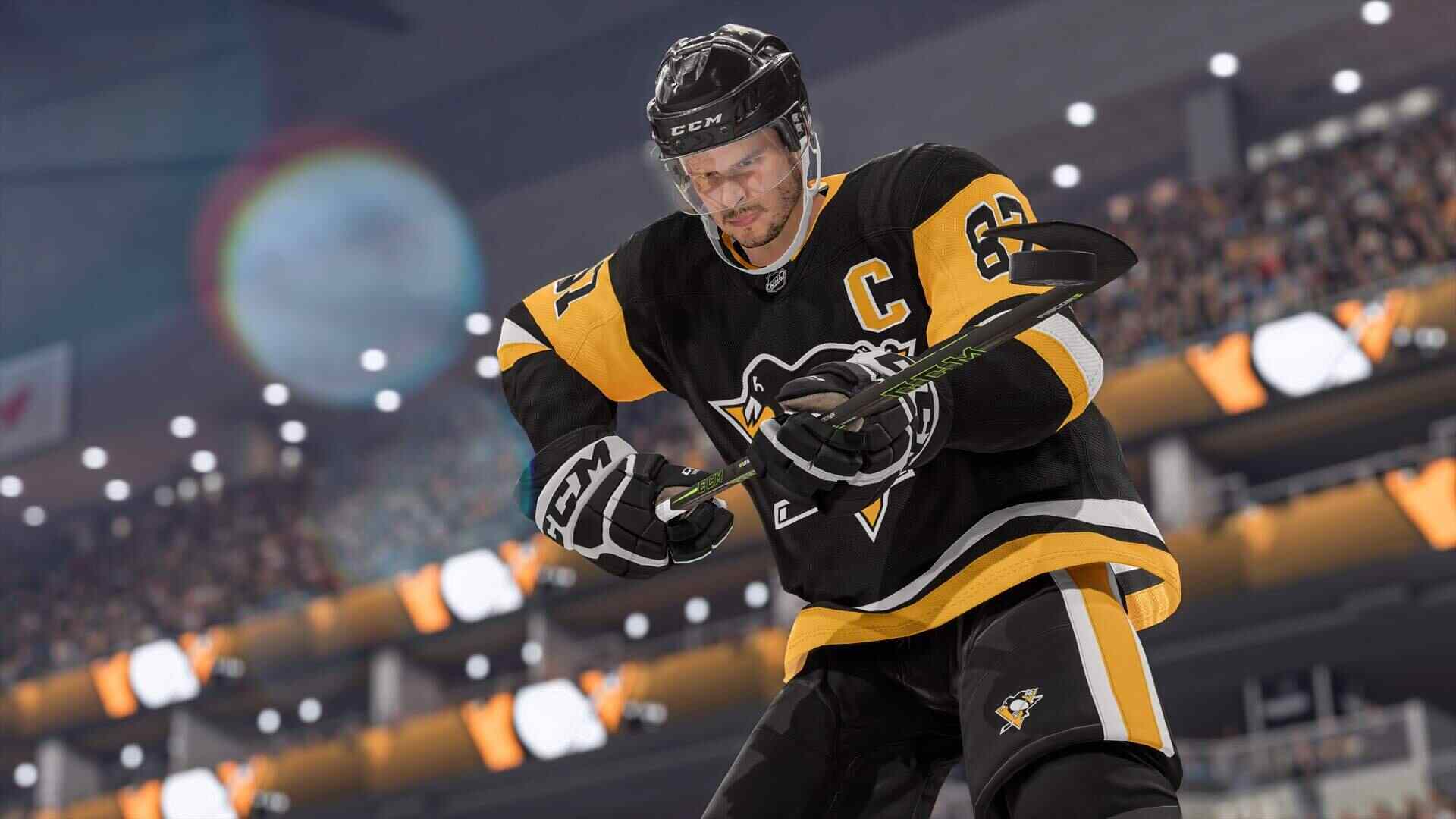 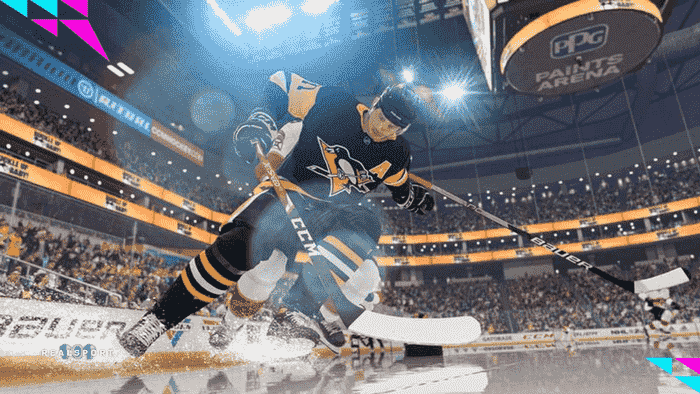 NHL 22 was the 31st installment in the flagship NHL video game series. It was the first entry in the series to use the brand new game engine, Frostbite Engine from DICE. The change in the game engine was a major advancement for the series. Likewise, it was also the first NHL game for next-gen consoles. The game was launched on 15 October 2021 for the PlayStation 4, PlayStation 5, Xbox One, and also the Xbox Series X/S.

The major changes in the game engine, the visual improvements, overall performance gains, and next-gen support in the last game promise huge improvements for the upcoming game. Although the core gameplay will probably remain the same, visual fidelity and performance improvements are to be expected.

A release date for NHL 23

When is the NHL 23 trailer coming out?