The Pokemon games franchise is one of the most popular and successful game franchises in the world. Spanning from the bygone Gameboy days to the present. There are always new and upcoming games based on the popular franchise. Likewise, there are usually a couple of new games based on the Pokemon IP every year. Whether they are remakes of the older game adaptations for the newer consoles or simply a brand new game. There is always a game or two for fans of the Pokemon franchise to look forward to. This article contains all the details and information available regarding new Pokemon games that are releasing in 2022 on Android (Mobile), iOS, and Nintendo Switch.

Pokemon Legends: Arceus – The next Pokemon game for Nintendo Switch in 2022.

Pokemon Legends: Arceus is the next Pokemon game coming to the Nintendo Switch in 2022. It is an action role-playing game from the developer, Game Freak, and published by Nintendo in association with The Pokemon Company. The game is the only new and major game in the Pokemon franchise with an official release date. Likewise, Pokemon Legends: Arceus will release exclusively for the Nintendo Switch on 28 January of 2022. Otherwise, there are currently no other officially announced Pokemon games. 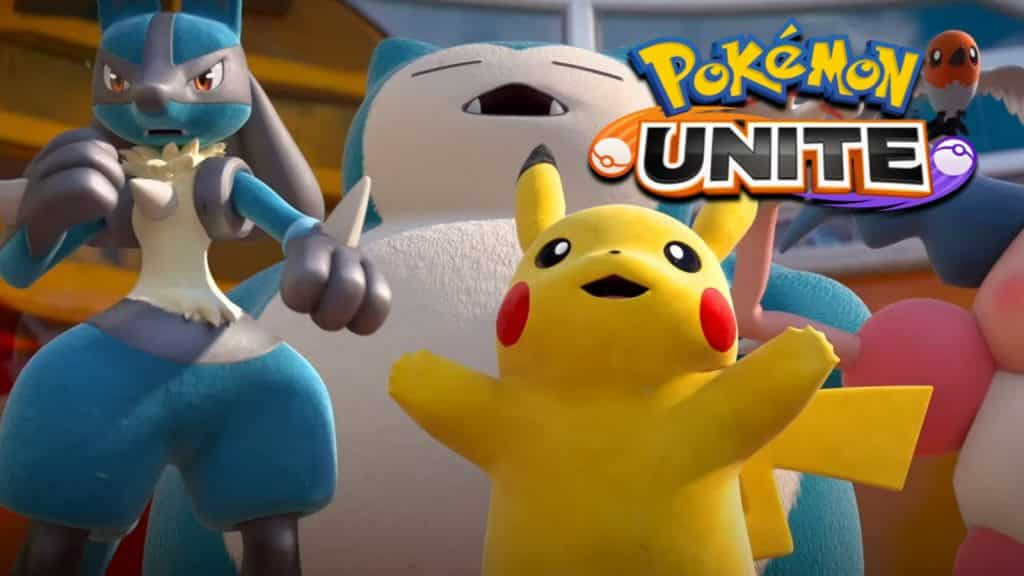 Unfortunately, there are currently no official announcements of any new games coming to Android and iOS. The latest Pokemon game released for Android, iOS, and Nintendo Switch was Pokemon Unite, the free-to-play MOBA-style Pokemon game. Although not a brand new Pokemon game, another recent mobile port of a Pokemon game is Pokemon Trading Card Game Live. The game is simply a mobile version of the popular TCG.

What to expect from Nintendo Direct 2022 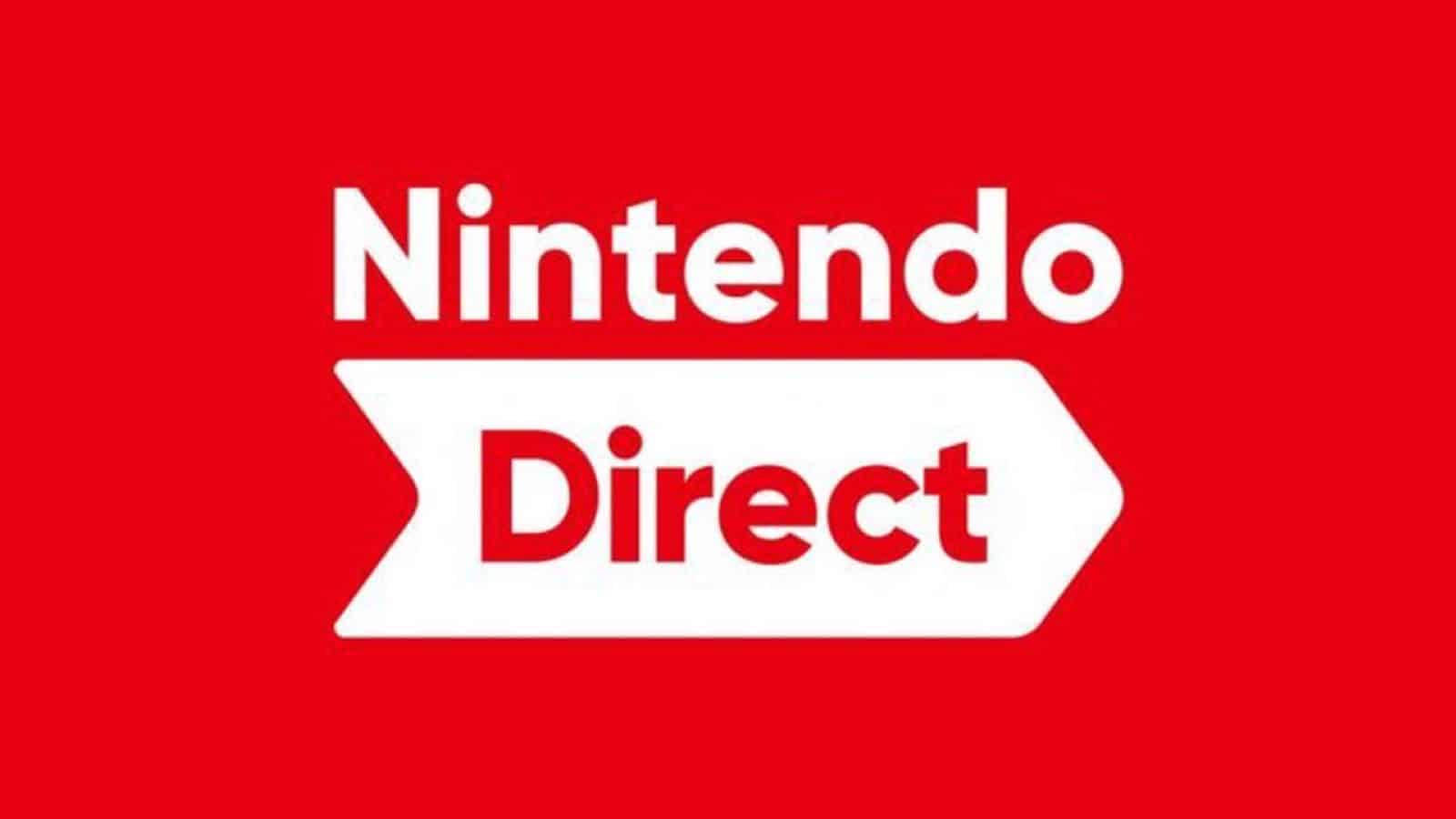