Since Madden 21’s release in Aug 2020, the American Football fans were clearly not happy with it. After it’s release, Madden 22 was trending on Twitter with over 1400 tweets. So, we can expect the new Madden 22’s arrival in the upcoming year. Here’s everything you need to know.

Seann Grady, the producer has stated in a blog post that the Madden 22 game is still in early development and the dev team is currently focusing on certain areas to improve the quality of the game. The blog post link can be found here- ea.com

Madden 21 features both franchise mode and an online mode just like every other sports game. Offering different teams with updated roster, the game is fairly enjoyable. But the problem that is reported by many gamers is the lack of a good Franchise mode. If you’re interested in the online mode, then Madden 21 can be a really fun game for you, but if you want to experience the Franchise mode, things might not be as fun as expected. 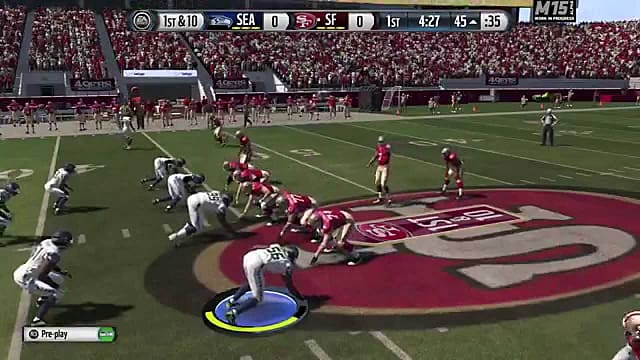 Well, things might change in the new installment of the Madden series, Madden 22. The devs will be changing and improving some of the key aspects of the current version to bring out the best in Madden 22. The changes include-

No official release date has been announced yet, but we can expect it to be released in late 2021 or early 2022 considering the game is in early development.

The game will be available on the next-gen consoles- PS5 and Xbox Series X|S as it’s going to be released in the upcoming year or later. So, expect better quality graphics in the newest release.

If all these changes manage to improve the quality of the game, then Madden 22 will be a perfect game for the American Football fans releasing in 2021/22.