Bully 2 might have been in early development right after the release of Bully 1 in 2006. Although we don’t know for sure, recently Rockstar games have changed their logo along with the slogan -“Killing dreams. Murdering hope. Fighting the righteous. Bullying the weak.” Could this be the indication that Bully 2 is going to be released in the upcoming year? Find out here!

Rockstar Games have been known for their famous games which include the GTA series and Red Dead Redemption games. However, one underdog that has been not recognized as much despite being a cult is the game Bully. Released in 2006, Bully 1 gave you the experience of being a bully. It was a good alternative to the GTA series for the lower age group. 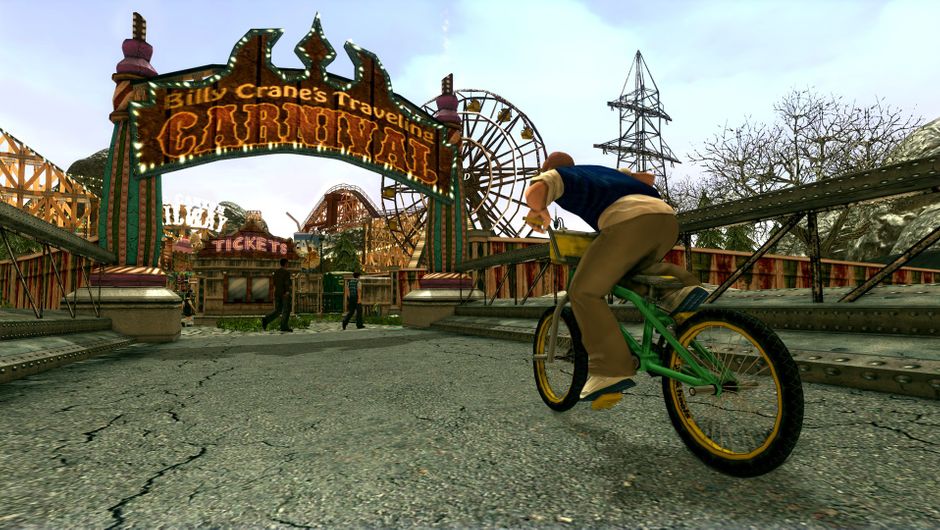 Witnessing its success, Rockstar might be finally ready to release the next installment of the Bully series, Bully 2.

More details of the Bully 2 release has been leaked in a Reddit post almost a year ago.

BULLY II: Everything we know! from bully2

Bully 1 was made available on almost every platform including Android, PS2/PS3/PS4, Xbox 360, Wii, and Windows. Therefore, it will be fair to say that the newest version would be following the same trend including the additional support of the next-gen consoles- PS5 and Xbox Series X|S. Improvement in the visual quality and gameplay is surely going to take a huge leap in the new Bully 2 game.

Featuring new content, a new story mode, and a new map, the new Bully game can be a fine piece of artwork by Rockstar games released in 2021.