Lost Ark: How to get Pheons

Lost Ark is the most engaging and fun MMORPG that has all the quality features that make players spend countless hours. Well, speaking of spending money, the game has various types of currencies that you can buy gears, and items and Pheons is one of the currencies that’s very hard to get and might confuse you if you’re new to the game. However, you do not have to worry as we’ll be explaining what is Pheons in Lost Ark in great detail and how you can get your hands on it. Continue reading the article to know more. 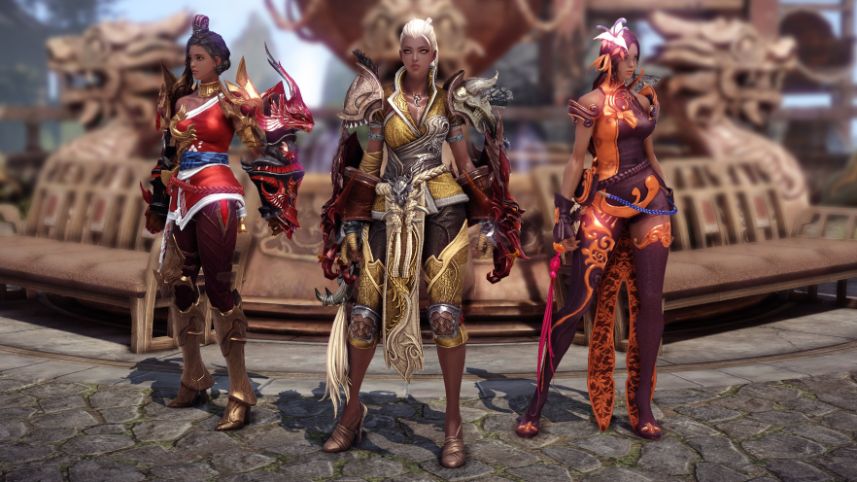 What are Pheons in Lost Ark?

Simply put, Pheons is one of the currencies in Lost Ark that players can use to buy rare items and weapons from the auction house. In the auction house, there are many exquisite items that players decide to put in to obtain the maximum value out of them and people in need of those items splurge enormous amounts of cash. It is a legendary item that’s bound to your roster, meaning this item can only be obtained for a specific character(at one time) on a specific server and it is not transferrable.

It is intended by the devs of the game to fight off scalpers who buy all the stuff in bulk and sell it for a ludicrous amount and is a must-have item in Lost Ark. Now that you know what is the use of this item, you’re wondering how to get it? We’ve explained that below.

How to get Pheons in the game?

Currently, the game offers two ways to obtain Pheons and it’s relatively easier as long as you know what you are doing.

The first way that you can get Pheons in Lost Ark is by buying them with blue crystals, which players can claim by collecting login rewards or acquiring them using Royal Crystals and that can only be done with real money in the in-game shop. The game also categorizes Royal Crystals by the amount and how much can you afford them. We’ve listed the prices below.

The second method to obtain Pheons is by buying them using Gold to buy blue crystals and then buying Pheons with the blue crystal.

We hope that you enjoyed reading this article, stay tuned for more updates about Lost Ark guides, news, and more at Digistatement.

How Many GB is Bad North on PS4?

Lost Ark: How to get Powerpass

Lost Ark: How to get Powerpass