Now here is the good news we have all waited to hear for so long. The closed beta release date for Lost Ark is out, finally! The game, developed by Tripod Studios and Smilegate RPG (Smilegate’s game subsidiary), has received a release time and beta testing date and it is almost knocking on the door.

Here is the fact. The game has already been released in the Korean region way back on December 4, 2018. So the wait in the North American and European regions was on an all-time high. 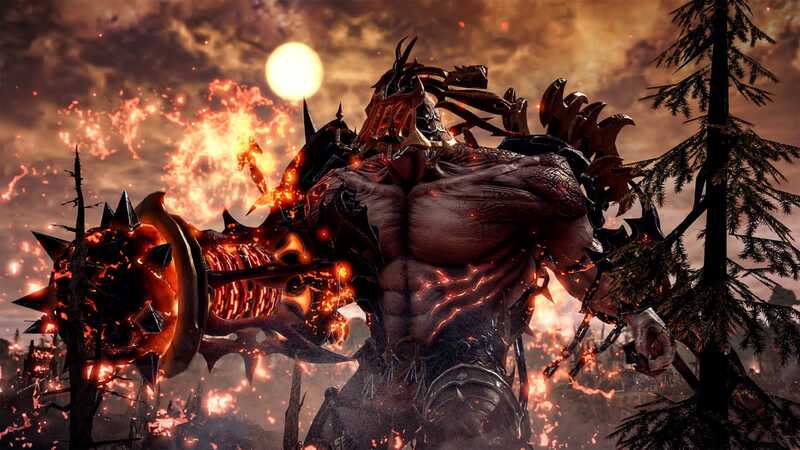 If you look at the difference between the release dates, it is almost more than three years. But we can finally expect the game here and it will be published by Amazon Games. Lost Ark is a massively multiplayer online roleplaying game and will feature a lot of action sequences. You can guess that the game is going to be pretty big from the fact that it has won six awards in different categories in Korea.

Lost Ark was originally slated to be released somewhere in late 2021, but was delayed till 2022. Now the question is that why is Amazon delaying the game even after facing backlash for delaying New World? Is it because it did not want the hype for New World to diminish because of the giant Lost Ark? According to the Lost Ark Twitter account, the team is “working hard, translating walls of text, squashing bugs, spending long hours in the recording studio and preparing the server infrastructure behind the scenes.” To sum up, they want to state that the game needs a lot more development to set the bar for other games.

While the game was to be released somewhere in Fall 2021 but the delays have resulted in the game being postponed till Early 2022. We still do not have any specific date of the release. Stay connected to Digi Statement for all the latest updates related to Lost Ark. The game is already up for pre-orders on various platforms including Steam. 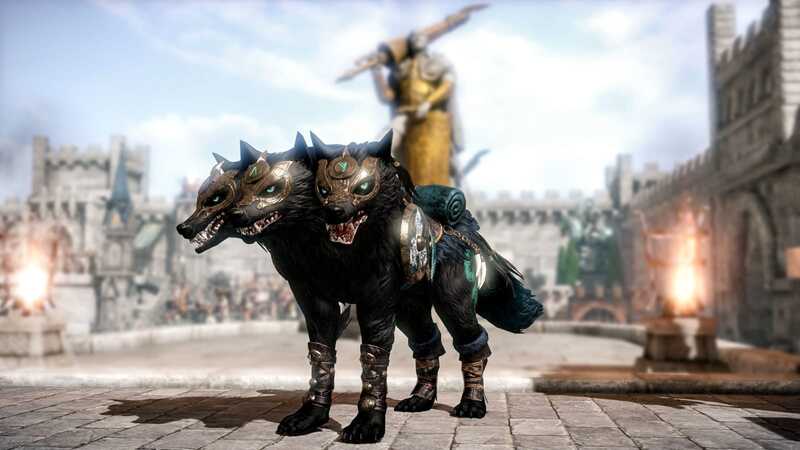 Lost Ark did have its open beta dates and they are now gone for good. But here is a fact for you. If you are a resident of the Western World, you would not have been able to play it anyway! Yeah, true!

The Lost Ark Open Beta was only accessible in the regions of Japan, Korea and Russia in the summer of 2021. So it was not available anyway for the Western world. So the only option is to go for the closed beta. And we have the release date for the closed beta! The closed beta will start from the 4th of November and go on till the 9th of the month this year. 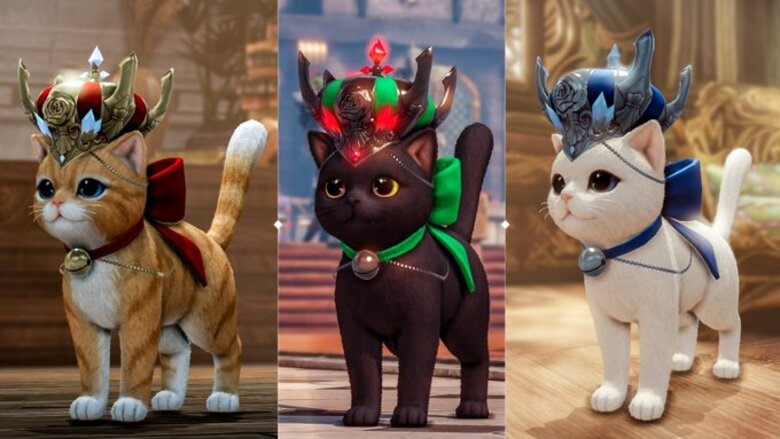 There are two ways in which you can get access to the closed beta. Here are they –

These were the details regarding the closed beta of Lost Ark!

Hogwarts Legacy Beta Release Date: When will it be available?