Hogwarts Legacy Beta Release Date: When will it be available?

It was almost more than a year back when we had received a trailer regarding a mysterious Harry Potter game, and we had zero ideas regarding it. We caught a glimpse of the game in the Sony PS5 Showcase in 2020.

And since then, the game has faced many delays and backlashes due to controversies regarding the involvement of writer JK Rowling with the game. 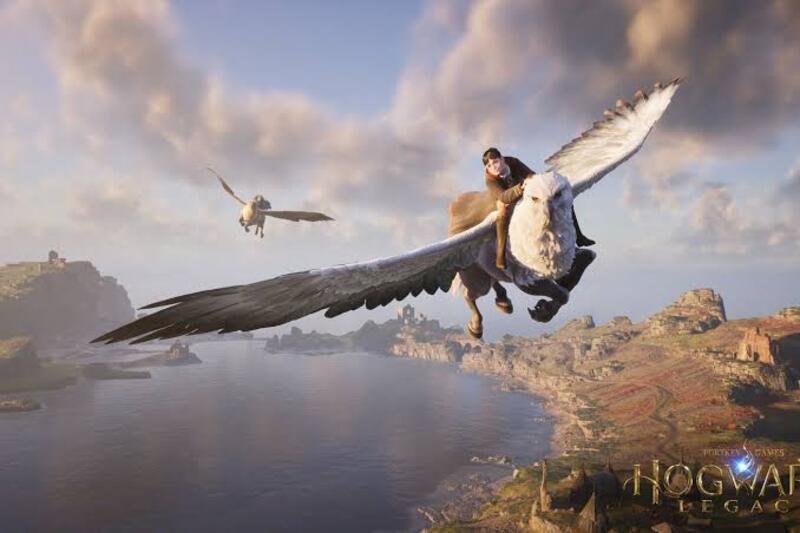 It is finally time and we have got a release date for the game. At least, sort of a release date to be honest. We now know that the game will not be released before 2022. As mentioned by the Portkeys Games, this one is going to be a completely different and unique experience for the players and they are going to love it. As per the developers, this game won’t re-tread the story of any of the books or the films and will have its own story set in the 1800s. And we have only one original trailer to look at to date.

It is developed by Avalanche Games. Nope, it’s not that Avalanche Studios gave us the Just Cause series, it is the Avalanche Software that has previously worked on the Disney spin-off games like Toy Story and Cars. If you have seen the likes of Toy Story and Cars, you know what to expect from the Avalanche Software. This game is surely going to allow players to live in the magical world of Hogwarts but we won’t be getting Harry, Hermione or Ron since the game is set in the world before those of Rowling’s books. 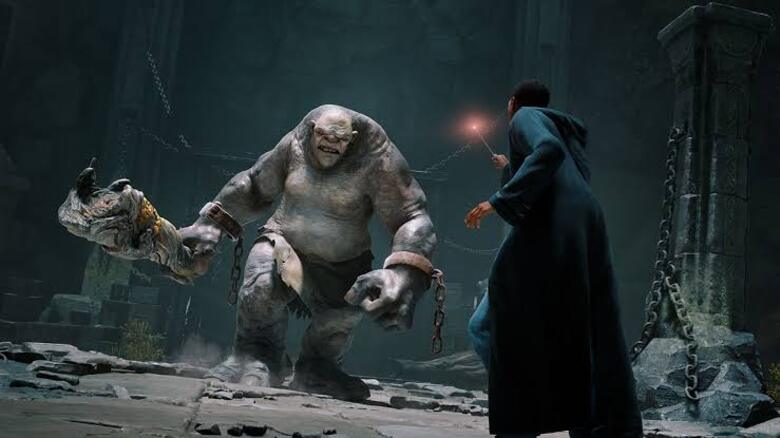 Warner Bros. was confirmed to be showing up at E3 2021. But it did not happen at all! It was revealed that the game won’t be shown at E3 and this is what happened. It was not shown during the Gamescom 2021 as well. Thanks to the controversy regarding the involvement of JK bowling with the game, it has been delayed till 2022 and we won’t be seeing the game before that. The developers also mentioned that they would be using this time to make a better game and would make it as good as it can be.

The game will be released on platforms like PC, PlayStation 4, PlayStation 5, Xbox Series X, Xbox Series S and  Xbox One. While the difference between the graphical excellence is still unknown, it won’t be wrong to say that we will find some better and enhanced graphics in the PS5 and Xbox Series X versions (maybe?). 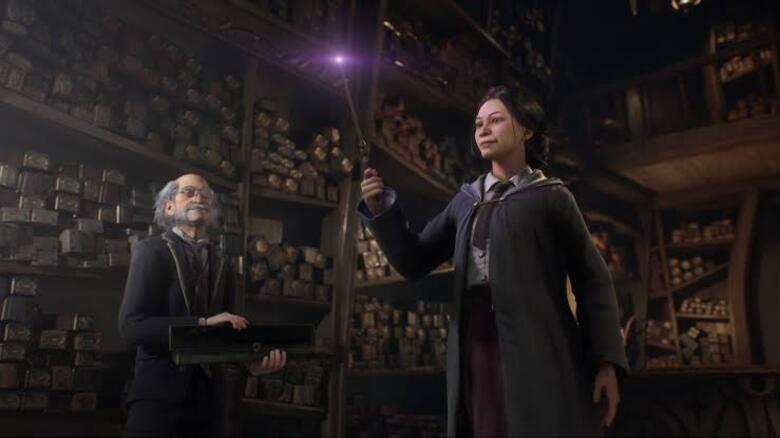 Sony has also hosted its PlayStation Showcase 2021 and the Hogwarts Legacy was nowhere to be found. This means we should not expect anything less than a miraculous surprise announcement anytime by the developers, or we can also say that the Game Awards 2021 is the last spot where something can happen. But if The Game Awards does not bring us anything, we should not hope to see the game before 2022.