League of Legends Patch 10.2 notes hit the live servers today with six new champion skins and changes to bot lane champions. Now, the patch notes 10.3 has hit the PBE servers and it looks like more new skins are on the way. VFX updates for Annie and Nautilus are also live on PBE. So, let’s see what we have in the 10.3 PBE cycle. 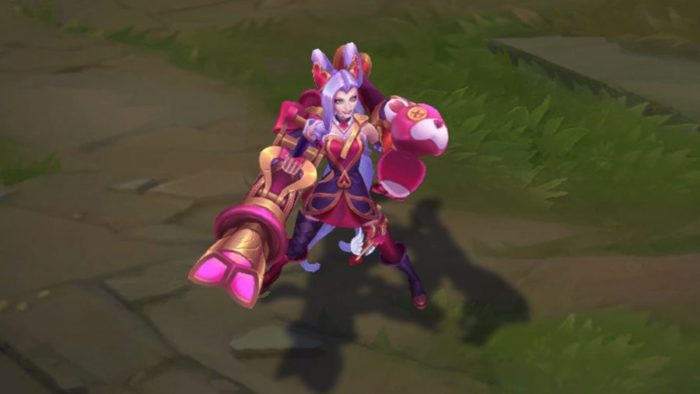 Here is the preview of Valentine-themed Heartseeker Jinx Skin. 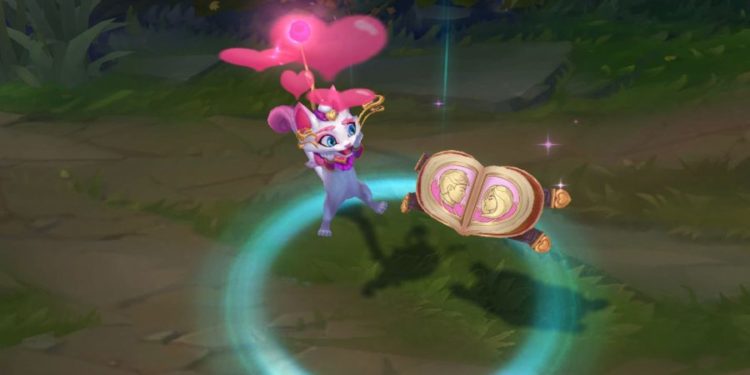 -[New] If Akali is immobilized while in her shroud, she is revealed for the duration of the immobilizing effect.

Strength of Stone (Passive)
-Entering stealth or brush grants Wukong a shield equal to (10% of his maximum health).This effect can trigger every 16/14/12 seconds at levels 1/7/13.

You and Me! (W)
-CC lockout duration now scales down with CDR
-Silences no longer count as immobilizing CC

“P – Cleaned up Passive indicator and added a Passive hit overlay on those stunned by Annie.
BA – New missiles and hits.
Q – New missiles and hits, and now has a small cast effect.
W – New cone AOE now matching the actual hitbox, and added a hit effect. Also made a new UI QuickCast indicator to match the actual hitbox.
E – Added the ripples effect often used in damage reduction shields, and modernized the effect as a whole. She now burns the ground under her!
R – New cast effect with better representation of its hitbox. New idle effects on Tibbers. Now has a fire effect all around Tibbers to hint at its AOE damage range.
Idle Effects – Modernized idle fire effect.”

“P – New root and hit effect.
BA – Now has trails on all his attacks. Also new impacts.
Q – New Q missile (finally) representing his actual hitbox (as best as possible). Slightly tweaked the UI QuickCast arrow to better match the length/width of the missile.
W – Some cleanup and new shield effect. Removed floating anchor from DoT in favor of a more subtle dark ray of light. Also cleaned up his eyes effect while W is active. New AOE hit effect reflecting the actual size of the AOE.
E – Minor cleanup.
R – Adjusted sizes of explosions to better match their hitbox, and added a new indicator on the target, which should now reflect the actual hitbox of the approaching charge.”

Since League of Legends updates releases on a bi-weekly schedule, patch notes 10.3 will tentatively release on February 5,2020.

Tetris 2011 and Tetris Blitz: mobile games shutting down in April