While Wild Rift is currently in beta in Southeast Asia, many users point to the glaring differences between League of Legends skins and its mobile port. In question, the care given to the new versions which surpass the old MOBA ones.

Awaited for a while by many League of Legends fans, Wild Rift (it’s port on mobile and consoles) should arrive in our regions next year. While testing phases are currently taking place in Southeast Asia, some players have pointed to differences, and not good ones, between the two versions. Indeed, the skins of the mobile port – all from skins already existing on the PC version – seem to be of a much better quality in-game (and on the splash arts, the differences are sometimes even more enormous).

Below, you can see the comparisons between skins present in the two games: Archduke Nasus, Vi Seductress, Shyvana Black Dragon and Orianna Gothic. 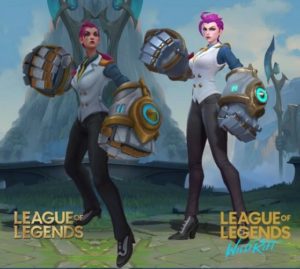 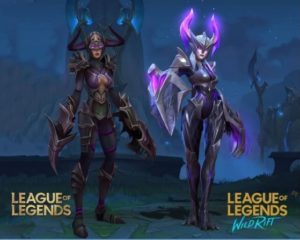 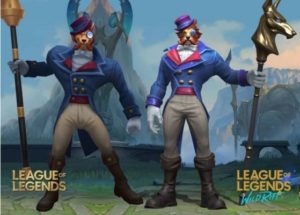 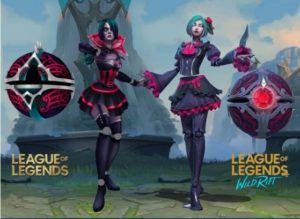 This is a recurring criticism that Riot Games has had to face over the ten years of the game’s existence: the abandonment of its champions and more particularly of the oldest – there are still champions who have remained practically the same for too many years without even receiving a visual update.

However, the studio shows efforts and increases the number of reworks each year (Fiddlesticks, Volibear and soon Dr Mundo ) while also increasing the number of new champions in the rift (already no less than 5 this year: Sett, Lillia, Yone, Samira and Seraphine which is scheduled for patch 10.22 ). 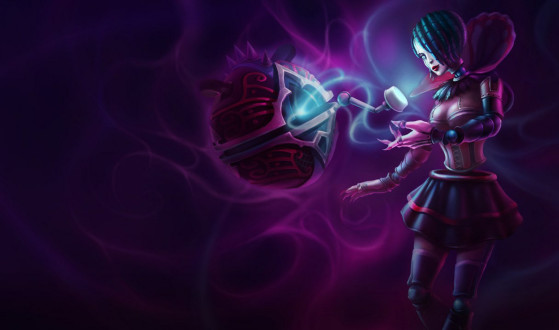 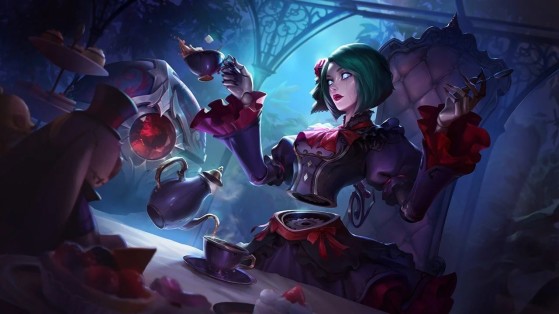 The launch of Wild Rift emphasized these differences – the older models could not be integrated with the mobile version, they were simply reworked; the server system on PC (which is ageing) is not the same as on mobile, the algorithms are different, so the development team in charge of Wild Rift had to redesign everything.

The work on Wild Rift is not, in itself, what bothers the community. What seems to concern her is that the studio does not have the same ambitions for its good old MOBA on PC. The problem is, with 151 champions (and soon 152), redoing all of the in-game animations, textures and splash arts is a daunting task and it is probably not, at the moment, the number one priority of the players. development teams.