Not one week after we posted an update on the new files found in Patch 10.16 about a potential new champion, we already a full leak on Samira. In the most recent update that is about to drop on 6th August, 2020, there were files of a S emoticon with files names “Samira”.  This post is going to be all about the new leaks of artwork, abilities and even release date of Samira. She is going to be an AD carry and might drop as soon as the next month!

The Brazilian, Streamie, gained traction after she leaked the details of Lillia, Yone a single month before their concluded release. The streamer apparently has an insider source in the company and has made her name leveraging the information provided by this source.

I will be honest when I first saw the alleged artwork of Samira, it was quite anti-climactic. The entire facade around her seemed to be based off of multiple champions, though I loved how Rambo-esque she looked. She has artillery based abilities with a camouflage colour based costume with holsters on her legs. 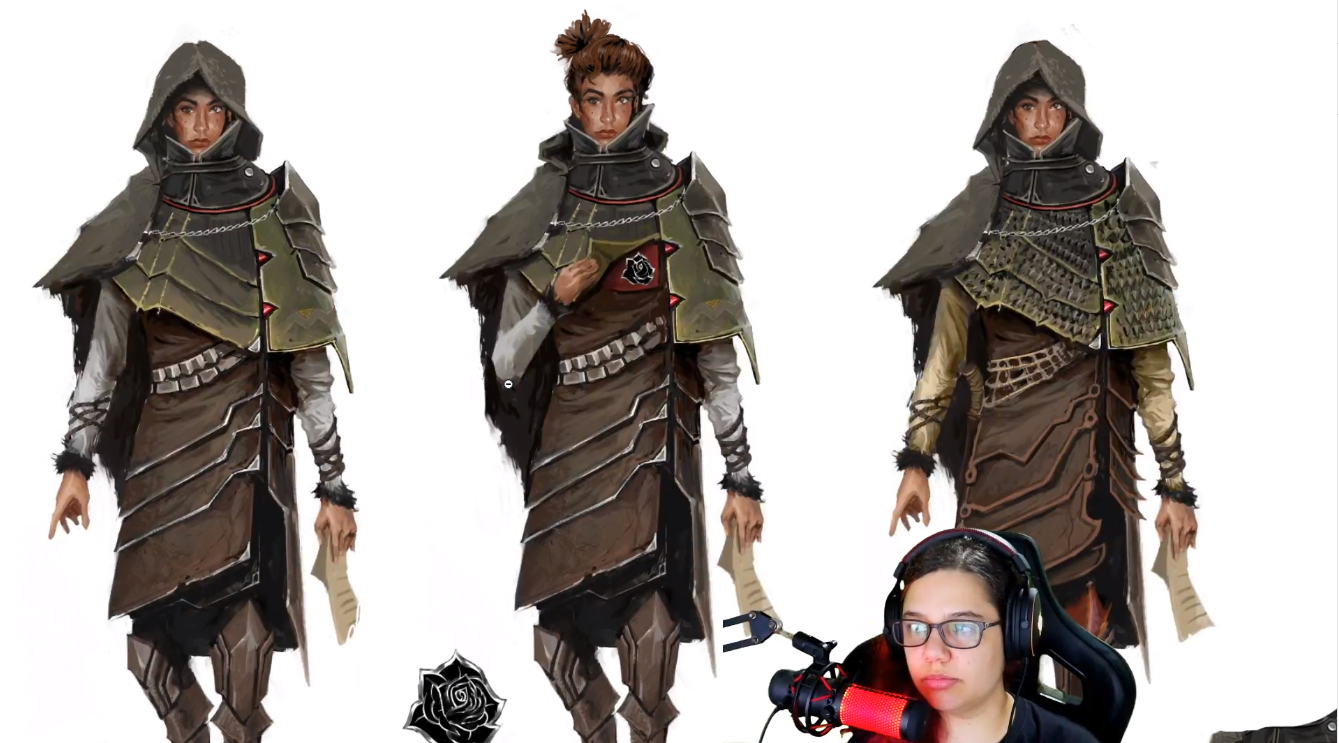 Abilities: Described as a “jaw dropping” kit, she has abilities quite similar to few other champions. Described by the streamer in quite some detail, her abilities are a breakdown of Katarina’s ultimate, Irelia’s W, Urgot’s W, and Nunu & Willump’s ult. In her ultimate we see her spinning like “Death Lotus” but she throws out knife projectiles & bullets from the guns she carries.

She carries around three equipments with her at all times. For the major part, she will shift between her dagger and a pistol for all the spells except her ultimate. The ultimate will require to take out her rapid machine gun to mince other champions, the ultimate will be “style capped”. It’s effectiveness rather than a complete area effect depends on how many heroes it hits.

The 151st League of Legends champion had her kit revealed earlier by Lol’s devs. The description given by Streamie matches with Riot’s plan for their 151 champion. The leak also states that Riot wants Samira to be popular amongst the players from the start. They have made her easy to manoeuvre and play with enough deadliness to impact in fights. This will make her sell a lot of “skins” in season 10, so the cliche look on her will be momentary.

When is Samira coming to League of Legends? Samira is to be released with Patch 10.18. The fact that Yone had such a grand opening just last week and we already have such a big leak down the pipeline of LoL’s plans is astounding. The Steamer has revealed the AD carry to be a two-week release and according to the plans of Riot for the release of a new champion it comes down roughly near Patch 10.18. This is near the start of the Worlds League of Legends Championship that probably means she will not be active for competitive gameplay.

Riot devs had suggested before that they want to test Hybrid kits in champions. Samira seems to be a prime example of what they mean. Her abilities give off the vibes of being an marksman that makes her play further back in team fights but the descriptions put hers in the assassin category as well.

Well, we just have to wait and watch to see what is to come for Samira, till then you can enjoy the release of Yasuo’s resurrected brother Yone in Patch 10.16.