The new PsyOps and Championship LeBlanc skins have appeared on PBE servers with Samira during patch 10.19 updated on 2nd September. A new cycle has appeared on PBE servers very recently, patch 10.19, the 2020 League of Legends World Championship update. This update is the opportunity to discover the five new skins on the PsyOps theme. They are for Kayle, Pyke, Viktor, Zed, as well as for Samira, the new champion. Riot Games has also released the LeBlanc Championship skin and the True Damage Yasuo Prestige Edition skin. We will cover the complete 10.19 patch notes here as well as keep it updated with more information.

Desert Rose Samira is one of the worst-kept secrets in League of Legends, all thanks to the data miners and a young reliable Brazilian Streamer. In response, Riot Games formally released Samira on PBE cycle 10.19 (via [email protected]), along with a handful of skins and content.

As we previously reported, Samira will be the next League of Legends ADC and she looks perfect for SoloQ. The Noxian is not afraid of danger and, in fact, is a fan of high-intensity situations and puts all the cards on the table. Proof of this is his secret mission in the game, which requires scoring an entire combo to assassinate an enemy.

(Note that the champion Samira is not available in the game for the moment. Datamined files have not yet been activated in the PBE game client. Information is still missing and that found at the end of this data mining may change over the next few days.) 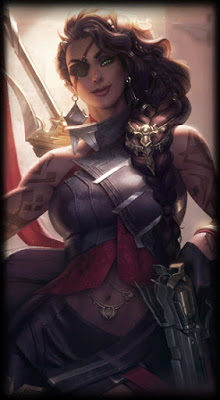 Samira increases her rank with each attack on opponents (from E to S) and gains movement speed with each rank. Melee attacks deal additional magic damage based on the target’s lost health. Samira’s attacks against immobilized opponents apply Knock Up and Samira can even jump.

Any hit can deal 25% critical damage. If used during Wild Run, Samira will hit all enemies in its path.

Samira strikes around her for 1 second, dealing damage to enemies hit and physical damage to that hit the second time. Any enemy projectiles that enter the area are destroyed.

Samira advances towards an enemy or ally, slicing through enemies and gaining attack speed. Killing an enemy champion causes the cooldown of the wild run to be reset.

Samira can use her ultimate only when she reaches the S rank.

Samira unleashes bursts of gunfire, firing wildly at all nearby opponents for 2 seconds. Each shot deals physical damage and applies life theft. Each shot can deal critical damage.

Samira + PsyOps Samira load screens (don't have full splashes yet, really only the game side of things atm!) pic.twitter.com/FilMOmvuL2

How to Unlock Samira’s Rant S Emote in LoL? 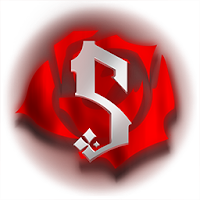 A few relatively simple actions should  allow you to unlock this famous emote, some players having even unlocked it unwittingly, by simply playing their game:

The question many players have is whether Samira will be able to be unlocked through these emotes, as was the case with Lillia and Sett and their missions, which had given players a token, to be redeemed upon release. Nonetheless, considering how easy these challenges are, it seems unlikely that Samira could be unlocked through it.

Patch 10.19 Release Date- When is Samira coming to LoL?

Now, let’s talk about release dates. Samira will not arrive in patch 10.18 that will be released on September 2. The release will happen on 16 September 2020 with Patch 10.19. This gives you plenty of time to collect Blue Essence and get it before Worlds 2020 because she will not be free. It goes without saying that due to its proximity to the World Cup, we will not see it in the hands of the best players in the world.

To see Samira in the competitive, we will have to wait until All-Star 2020 in case of organizing or one of the regional cups of South Korea and China. Also, in small tournaments organized by the community before the 2021 season begins. 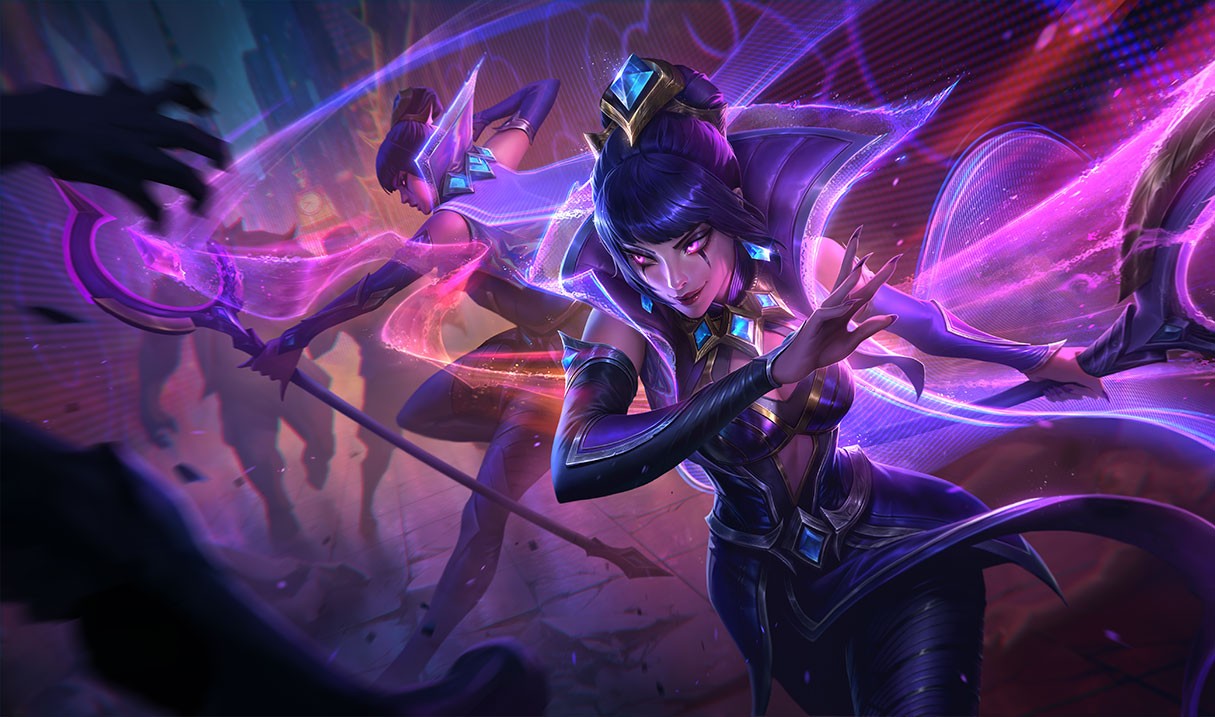 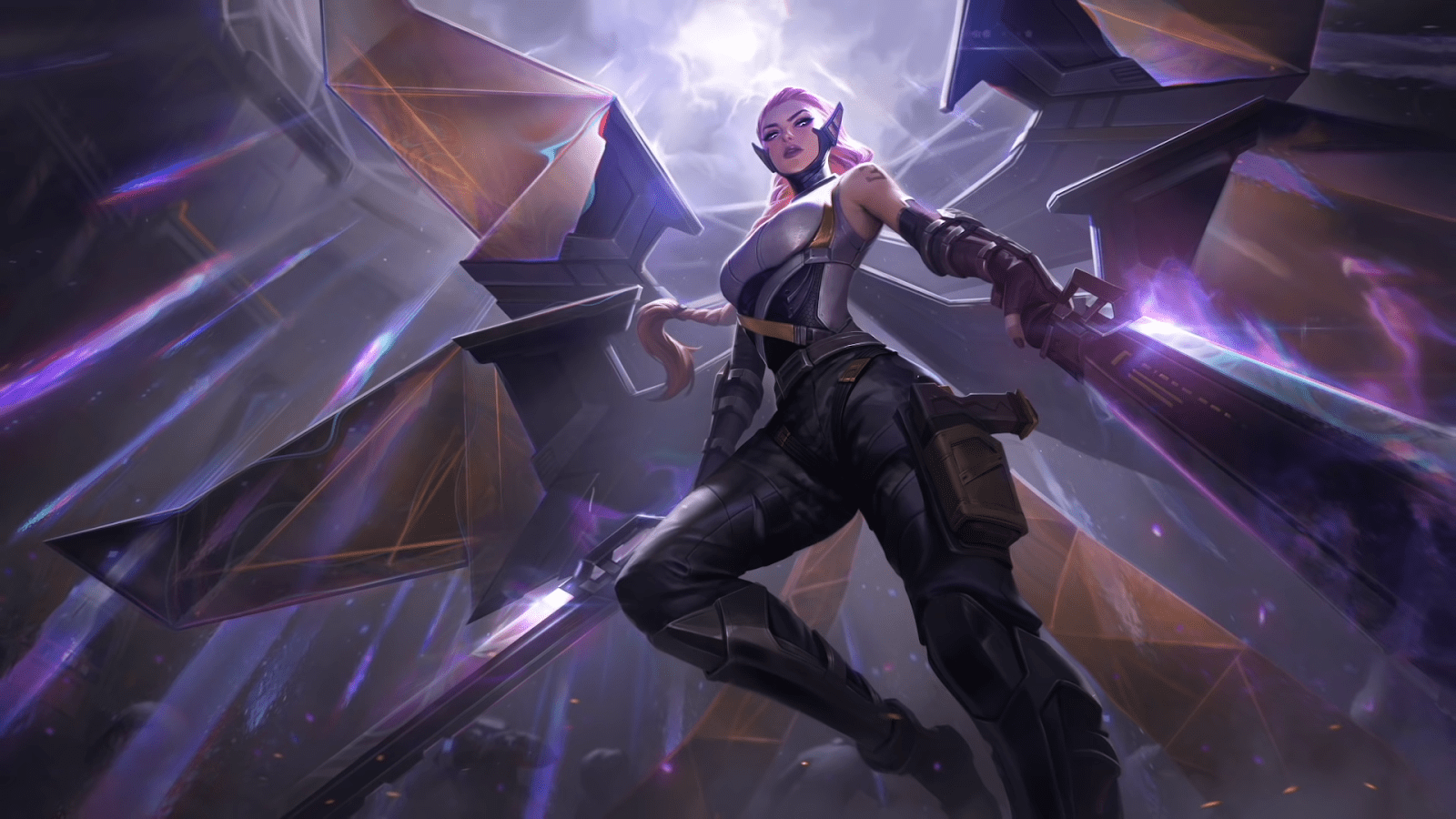 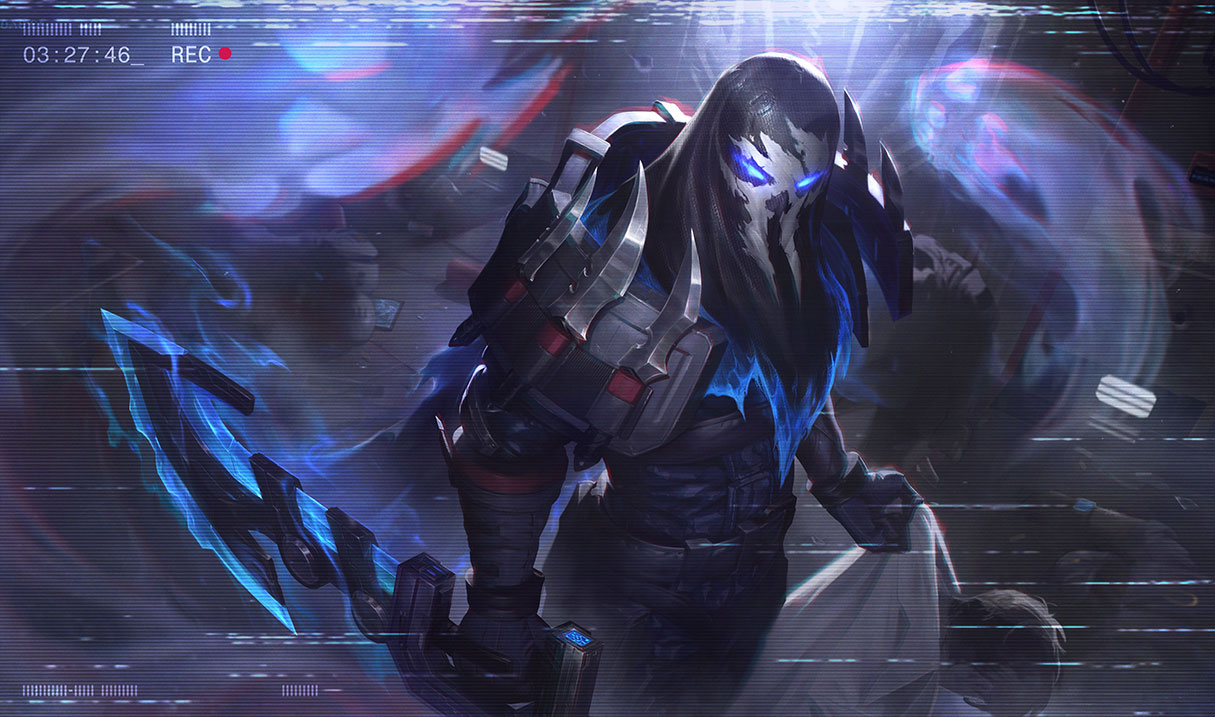 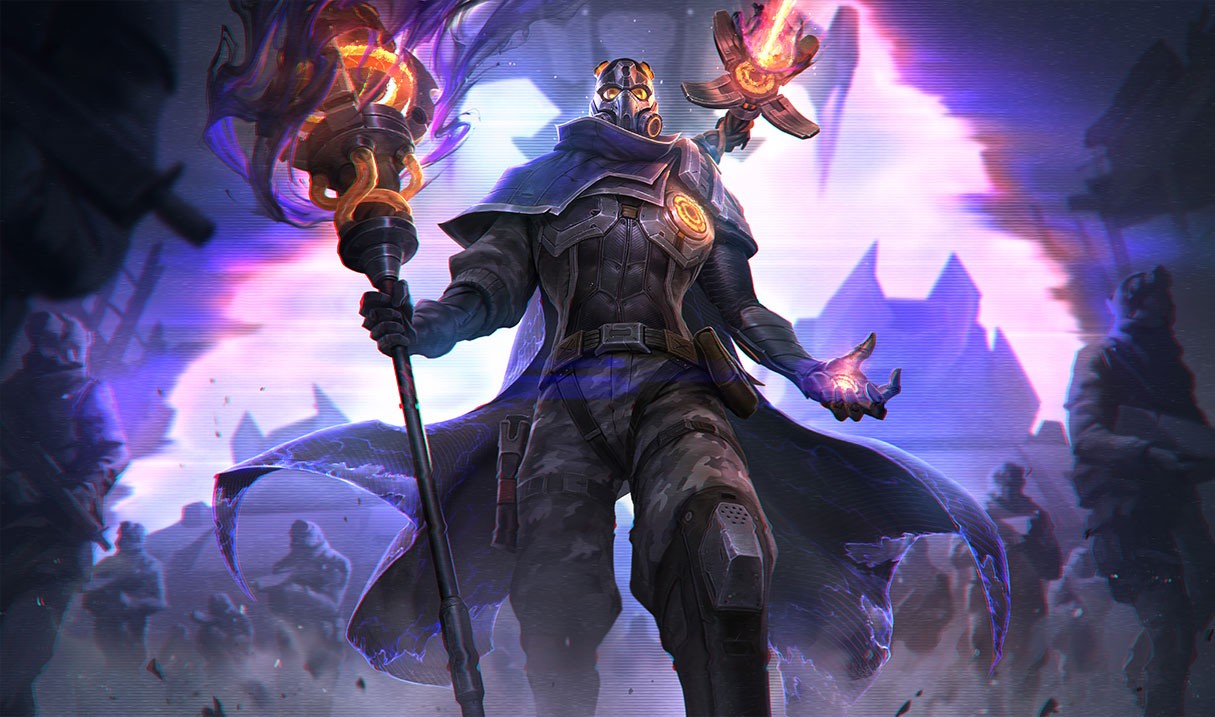 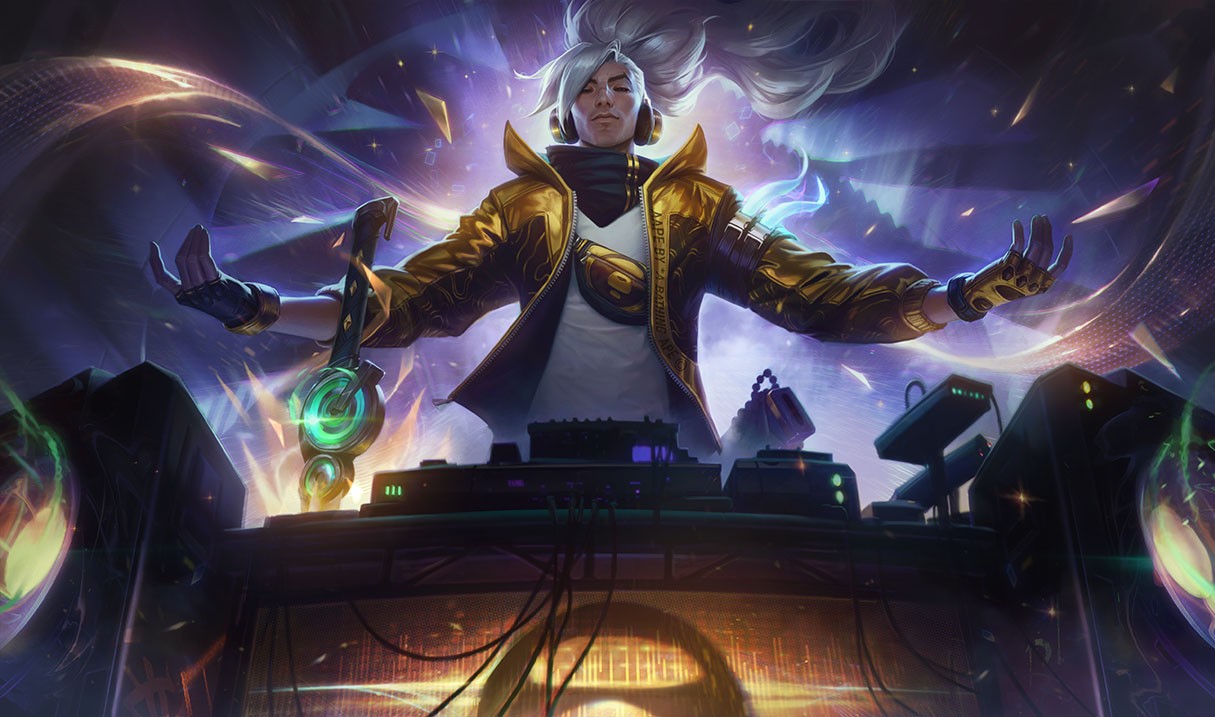 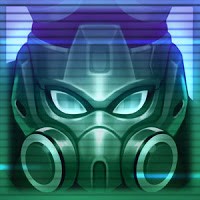 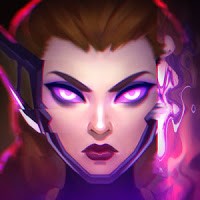 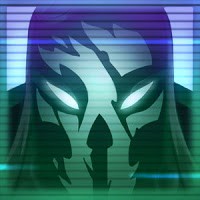 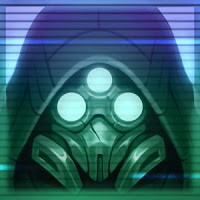 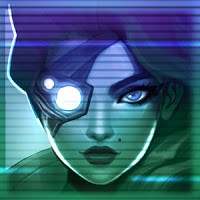 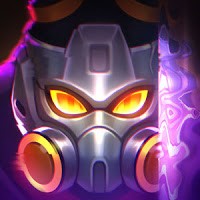 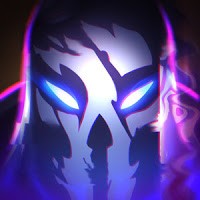 Mark Yetter never fails in his weekly schedule to enlighten us about all the up and coming things on League of Legends. So let us get down to the patch preview of 10.19 that talks about the new balance changes. The information here is currently not complete as we wait for devs to provide us with exact nerfs and buffs. The fear of Akali and Lucian sweeping the Worlds meta has led to nerfs on them meanwhile Nunu and Talon’s changes are removed. Here are all the buffs and nerfs in patch 10.19:

Twisted Fate: Base movement speed changed from 335 to 330.

Senna AD: Passive, chance for charges to appear from killing minions increased from 8.33% to 4.166%.

Among the most dangerous champions are Ashe and Sett, who already received a change in patch 10.18. It will be implemented on September 15 at night, a day that we will also have the Worlds 2020 draw and that you can follow on our Twitch channel.