Find all the information of LoL patch 10.18 on the PBE.

The 10.18 patch of League of Legends is scheduled for September 2. Riot Games employees are gradually returning from vacation and the patch should bring more consistent balances than the previous one.

Two champions receive a series of adjustments to update their gameplay: Ahri and Kayle. Riot Games does not seem entirely happy with their current state and a series of tests are currently underway on the PBE. It is not yet clear whether they will ultimately receive a buff or a nerf. For Lilia, she seems a little too powerful in the jungle and should receive a little nerf to dampen her power of clear. 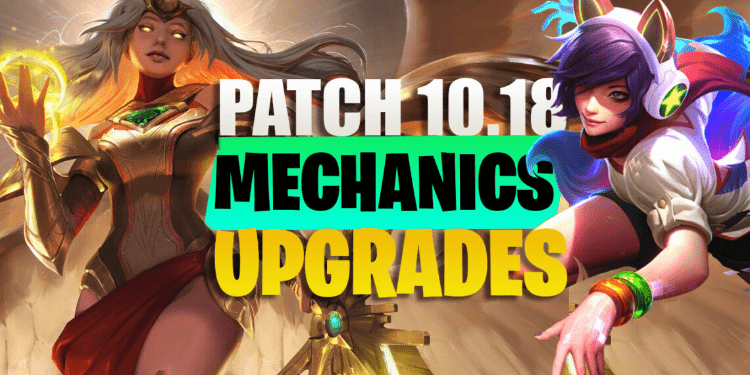 King of the Arena (P)

As in other patches, champions that we haven’t seen in the valley for a while are getting buffs. In particular, there have been changes that need attention to Ahri. With this buff, Ahri will have a lot more weapons in lane pushing. Jarvan IV and Xin Zhao are two champions that we haven’t seen in the professional arena for a while, although they were chosen as singles. Especially the Xin boost can make us see more of it!

Damage reduced to 80% on monsters

Ashe, which has started to be selected a lot in the professional arena, is somewhat weakened. This debuff will not drop him from the meta, as the champion has more functionality than his intended purpose for taking. Galio, who can navigate the map as he wishes, is among the champions to be weakened. The champion who can push the lane too fast after turning Q to level five receives a debuff for this ability. Especially, Kog’maw, which dominates the single-ranked rows with Lulu, is now more fragile. Now he will have to think again while taking a position. The debuffs she received in previous patches did not seem to have diminished Sett’s power. This debuff will slightly reduce the trading ability when played in the lane. Shen, the most powerful top lane champion of recent times, is getting a well-deserved debuff! 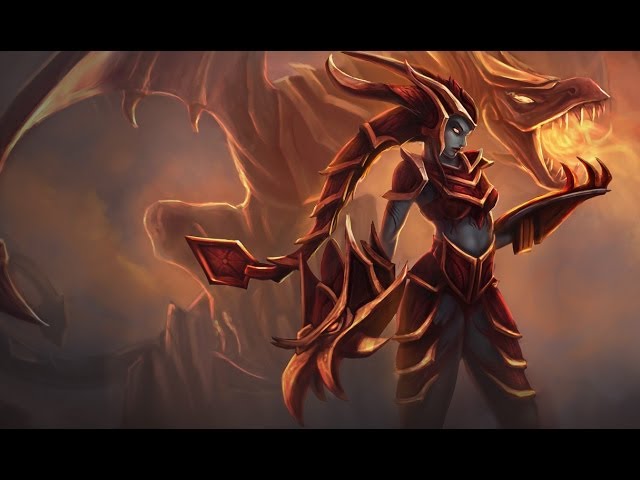 The League of Legends metagame is always said to be cyclical. At first, you don’t believe it, but after a few years observing the professional scene, it is evident that certain champions need time to pass to find a hole in the squad. This is what is happening with Shyvana, a character who is gaining followers in SoloQ and is beginning to reap its head in the competitive plane thanks to the unusual damage of his ability power side.

However, despite gaining many fans, Shyvana is a champion with somewhat dated mechanics by today’s League of Legends standards. That’s why Riot Games’ head of gameplay design for the MOBA, Mark Yetter, has posted on her Twitter account a sheet with quality of life changes to one of Shyvana’s key abilities, the E in dragon form. Take a look at what’s coming with Patch 10.18.

The explosion and spell now better indicate the area.

Damage over time in the area now deals damage every 0.5 seconds instead of every second.

In this way, Riot Games seeks to make everything clearer with this spell. On the one hand, the damage is transformed into an area that was born from the hit to an enemy to the centre of that enemy, something that all these spells usually do and that is the most accepted method by Riot. The visual aspects of it will also be improved to give them more consistency and update them.

One additional change coming in 10.18 is to improve clarity and consistency on Shyvana E.

Not really intending for this to be a buff or nerf directly, but rather a long term improvement for the spell/game. pic.twitter.com/JW6knk8dFv

This update does not stop there, since the growth of the area per level is also removed to give it more consistency and that at all times you know the size of the area that you will produce with the E of Shyvana in dragon form. Additionally, the timing of damage per second is reduced to make it clearer, although the total damage does not change its amount.

This change will arrive with the next patch 10.18, which is scheduled for next week. Check out Mark Yetter’s Tweets for more info.