Developer Riot Games has officially disclosed the previews of all-new skins for the K/DA skin line, for League of Legends, as well as new splash art for the upcoming champion, Seraphine. This skin line is called “ALL OUT,” named after K/DA’s next album featuring elegant themes.

The LoL Twitter tweeted splash art for every K/DA “ALL OUT” skin. You can check the new previews of K/DA “All Out” Skins for – Ahri, Akali, Evelynn, and Kai’Sa down here. 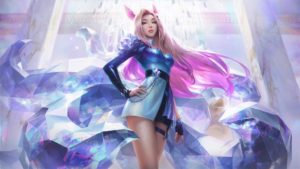 K/DA ALL OUT Akali : 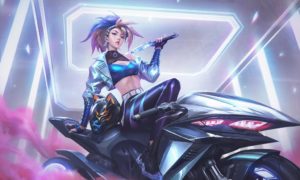 K/DA ALL OUT Evelynn : 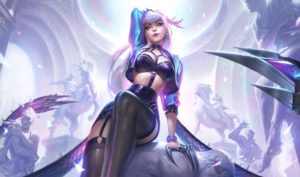 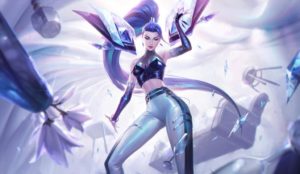 K/DA ALL OUT Ahri, Akali, Evelynn, and Kai'Sa are ready to slay on stage. pic.twitter.com/Kefq1HM8E8

After months of waiting for an update, Seraphine fans are finally pleased to look at her in-game model. It will be the very first time that fans see Seraphine on the rift, in entirely three new Ultimate skins, “Indie,” “Rising Star,” and “Superstar”. Each splash art describes various versions of Seraphine during her music career, beginning from when she made music at home. You can check Seraphine’s new three looks down here.

K/DA ALL OUT Seraphine Indie : 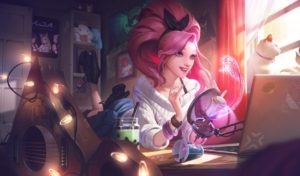 K/DA ALL OUT Seraphine Rising Star : 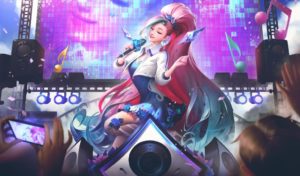 K/DA ALL OUT Seraphine Superstar : 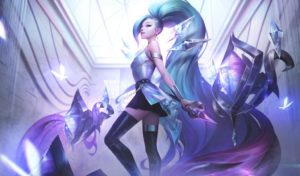 Seraphine goes from singing in her room to jampacked arenas with K/DA!! Watch her evolution from indie sensation, to rising star, to superstar!

Players who can’t wait until Seraphine’s debut will have the opportunity to test out her kit once she goes live on PBE on October 13. With her PBE release, players will also get an opportunity to try out her K/DA skin, along with Evelynn, Akali, Ahri, and Kai’Sa’s new skins.