Jujutsu Kaisen was one of the most awaited anime this year. The anime adapted from the manga of the same name is story of three first year students at Jujutsu High trying to find lost and scattered fragments of Ryomen Sukuna. 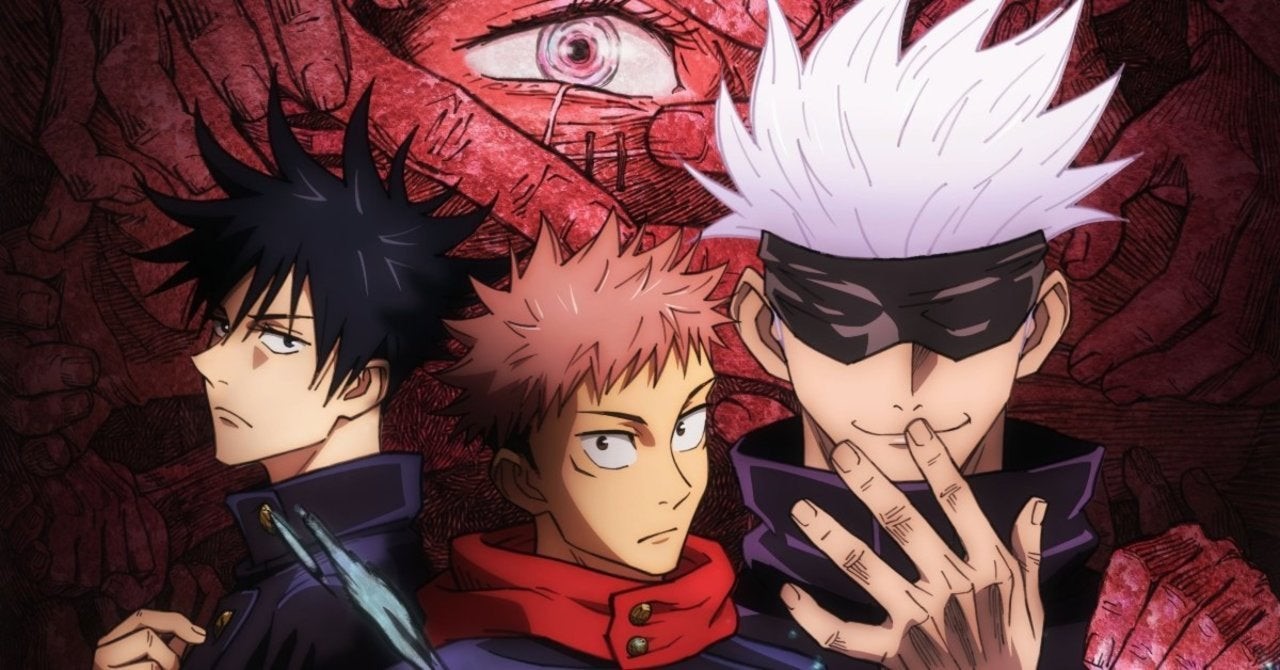 In the world of Jujutsu Kaisen, the cursed spirits feed on negative human feelings which is primary source of curse energy. The curse energy can also be used by sorcerers who use it as fuel for boosting their techniques. The techniques are not similar between sorcerers but the source of their power is the same curse energy. 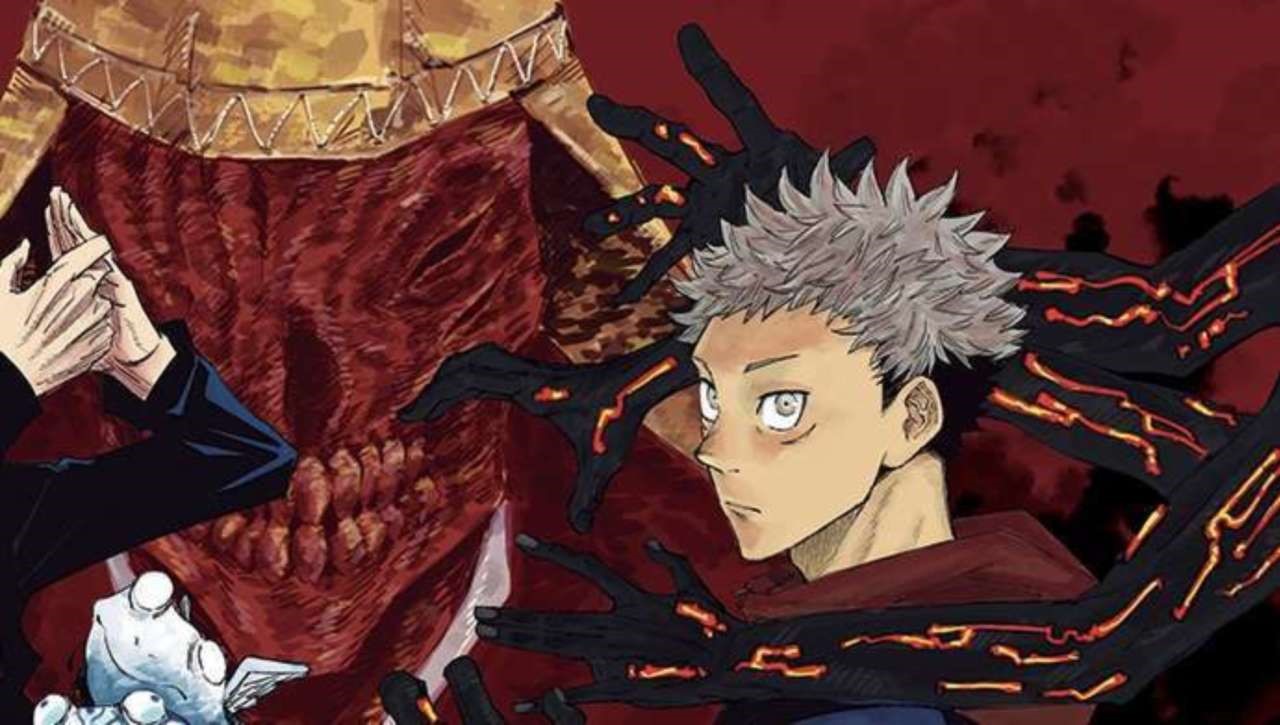 In the last episode we saw Megumi wanting to sentence Yuuji to death after Sukuna took over Yuuji’s body. This happened all because Yuuji consumed the cursed object, that is the finger of Sukuna. Yuuji manages to subdue Sukuna and returns to his normal form. But Megumi is not sure whether the person speaking was Sukuna or Yuuji. Megumi takes stance to exorcise Yuuji but his teacher, Gojou appears and tells Yuuji to switch with Sukuna for ten seconds and subdue him again after ten seconds. What follows is a fight between Sukuna and Gojou in which Sukuna gets beaten pretty easily but after ten seconds Yuuji takes command of his body again which is surprising to Gojou too. 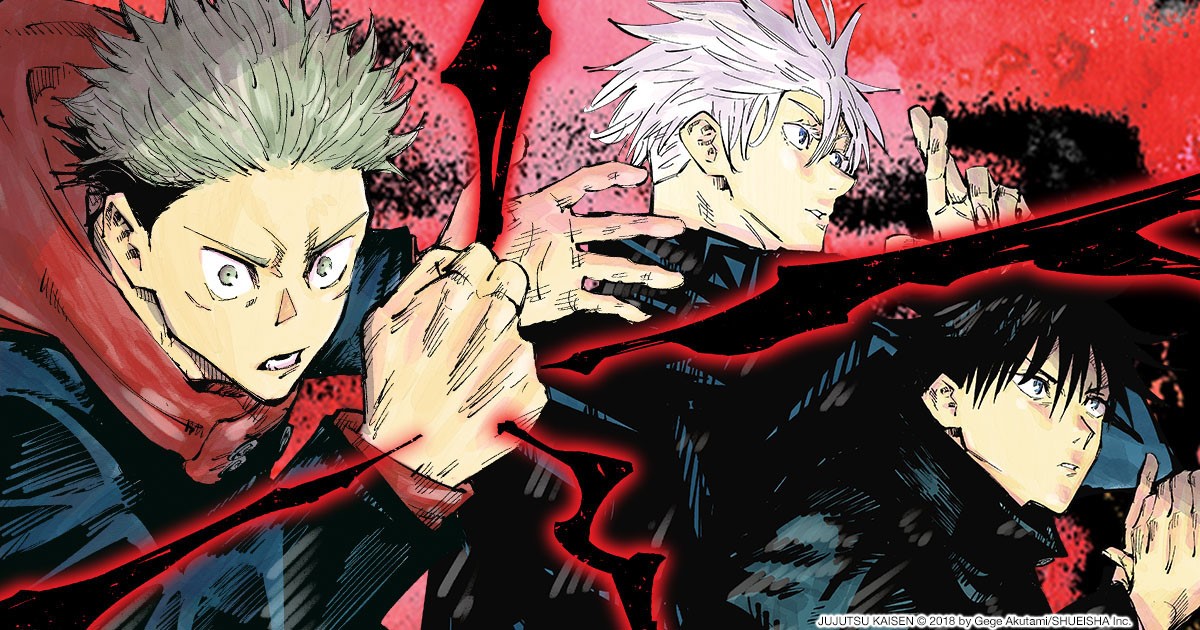 The next part takes us through the response of Jujutsu High towards Yuuji. Even though he is now admitted to Jujutsu High and his execution postponed there’s still a lot to be done before anyone is safe from Sukuna. Now, Yuuji must find and consume all of the Sukuna’s cursed object and then he will be executed so that the curse plaguing humans for years may die with him.

Episode 3 will release on Saturday 17th of October at 1:25 AM JST. You can watch the anime on Crunchyroll as soon as it is released in Japan. Watch the trailer for episode 3 here –

What do you think about episode 3 of Jujutsu Kaisen? Let us know down in the comment section below!