The open-source community around us has been showing remarkable growth for the past few years. Today, there are innumerable open source communities that have come up with better software solutions. These are even better than some closed or paid solutions out there. The idea is pretty simple and amazing at the same time. Open-source products can be easily accessed and modified by anyone across the globe. This makes the process of development even better. The end result is great. We get a finished product that has been many times modified by many peoples across the world with relatively fewer issues and bugs.

Kodi is indeed a famous name for one for the best open-source media players out there. Formerly known as XBMC, Kodi is a free and open-source media player application from the house of the XBMC/Kodi Foundation. The app itself is available for various OS and does support a plethora of devices with different hardware specs. Kodi lets you play videos, music, podcasts, and other digital media files over the internet or any other network storage media. Yes, you can also play all the local files present on your system.

Leia is nothing but the codename for the Kodi 18 iteration of the app. Early Kodi also came up with versions like Krypton, Jarvis, and whatnot. In case you don’t know, Kodi these days is working on the RERO(“release early, release often”) approach. They have sought to releases build for the app more often than earlier and make them available to users early. Though this approach does not promise new features with every single update, it does deliver bug fixes and improvements to users on a rather frequent basis. 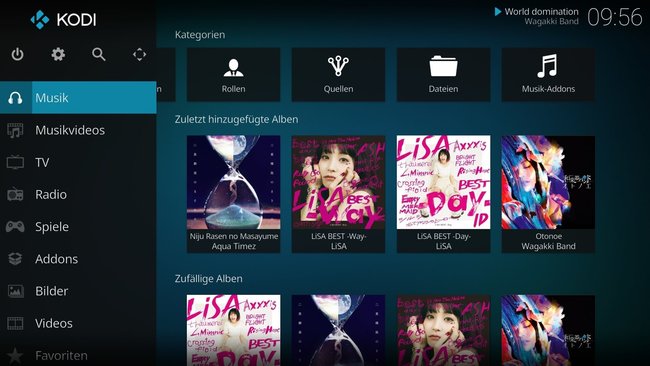 So, Kodi has now released the Leia 18.7 build for the app. It brings a lot of changes including bug fixes, improvements, optimizations, and maybe some new features as well. Here is the complete list of the changelog for the latest Kodi Leia 18.7 release. Don’t get intimidated by this pretty long list.

Yes, the latest release is a package full of fixes and improvements and that’s a good thing. Although, we didn’t get to see new features other than the added support for some new language codes and other implementations. Well, if you want to get your hands of this latest release, go ahead. You can get the download links right below. You can download it for several OS platforms and hardware configs. This version improves the overall experience for sure. 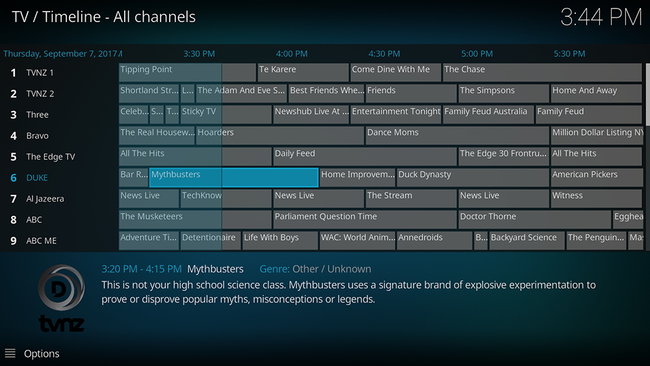 The latest Leia 18.7 will definitely deliver a better performance than before. So, what are you waiting for? Go, check it out right now.

Stay tuned for further updates on the latest Kodi Leia releases and more such related content. Also, share this article with all those people who have been waiting for this update with all those bug fixes and improvements.