Last week was a devastating week for Chinese Dota, besides launching there own online esports tournament, Newbee was caught match-fixing and have been banned.

The previous international winners made the headlines for the biggest scandal in recent times some say perpetrated by the ongoing global pandemic (COVID-19). Dota 2 was hit hardest as the International 2020 was cancelled, which has become the prize money pro teams survive on the whole year. Dota has no publisher backing to ensure financial stability during these tough times.

Although Newbee are the only team implicated in the scandal, it would not be far-fetched to guess the involvement of other teams, notably CDEC and LGD Gaming. 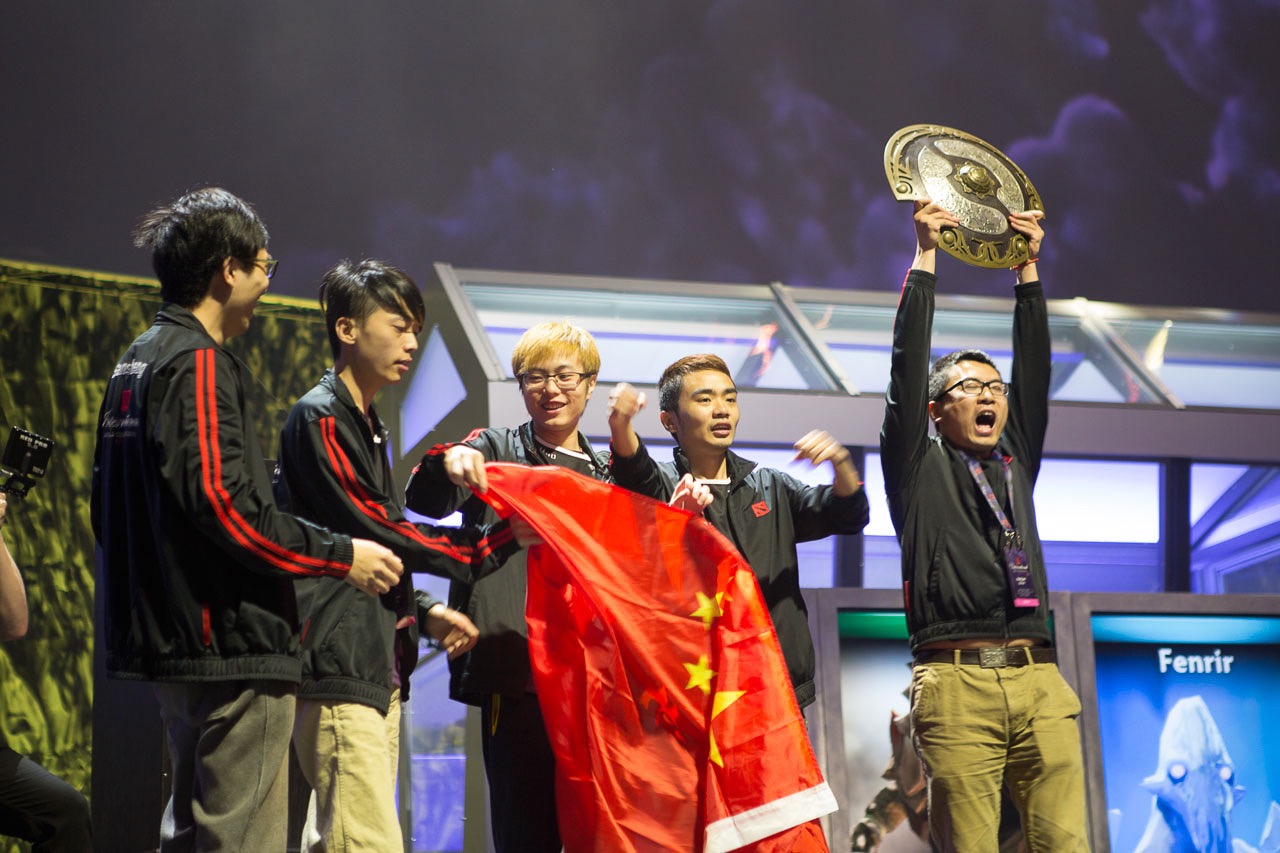 From the earliest Dota pro scene, Chinese teams have made their mark on every stage of the game. A Chinese team has been the runner-up for TI 5 times out of the last 9 years while grabbing the Aegis 3 times. ImbaTv and Mars studio accused Newbee of match-fixing later last week.

On May 15, CDA announced a lifelong ban to all the players from Newbee.

According to the announcement:

Newbee also gave out their statement, confirming Feng was involved with match-fixing. However, they denied any involvement from players.

The interesting thing here is the implication of other teams in this scandal. This has put the crooked Chinese dota scene under the spotlight and since half the dota 2 chinese teams are owned by Rurur, it would not be farfetched to see that the problem lies way under.  This might just be a volcano ready to erupt. Be careful LGD and CDEC.